It’s no surprise that IBM has been heavily invested in the blockchain space. One of its largest blockchain-related initiatives is Blockchain World Wire, which currently operates in some 72 countries and with 47 currencies. The network clears and settles cross-border payments in real time, all recorded on a distributed ledger system.

The World Wire network was just announced this week and runs on the Stellar Lumens (XLM) blockchain. IBM and Stellar have been in close cooperation since last year, but it seems that IBM is now slowly unveiling the full scope of its aspirations on the Stellar network. 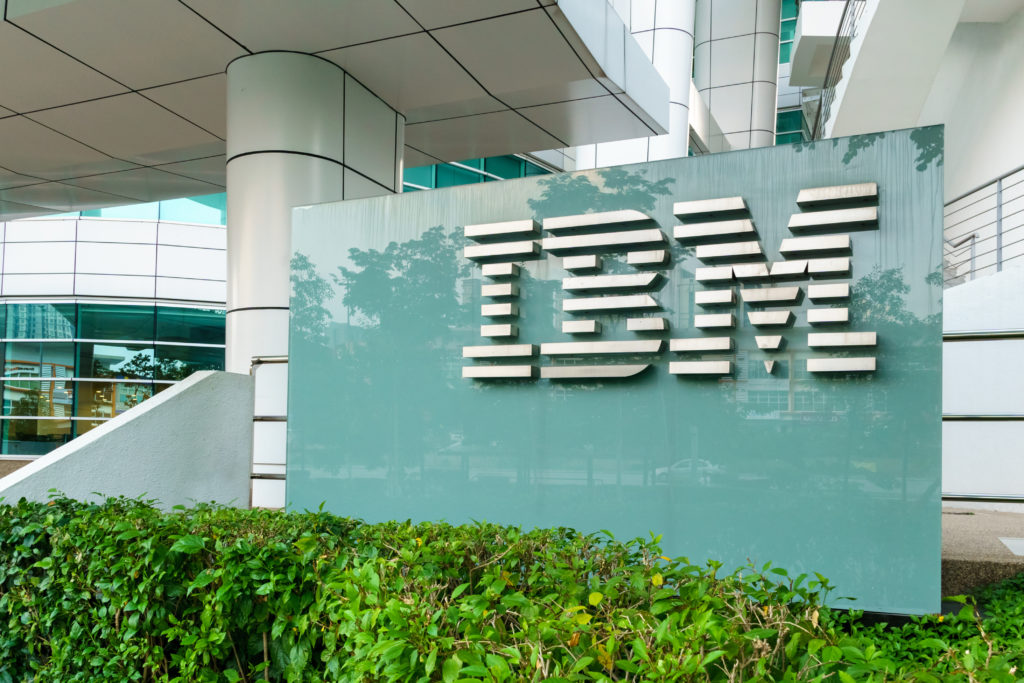 Despite being announced just this week, IBM World Wire is quickly expanding. It has been onboarding many existing cross-payment networks onto its protocol, and it has just been announced that Currency Matters will be joining the World Wire network as well.

IBM’s goal is to bring many companies into its fold to discover each other’s capabilities, negotiate FX rates, and facilitate the transfer of value in real time. By creating this collaboration with many cross-border payment channels, IBM is hoping to completely remove the need for intermediaries. Ultimately, the goal is to get money into consumers’ hands faster and with much less cost.

Already, the World Wire network is operating at 30 banking endpoints, but this list will quickly grow. Don’t forget, this was just announced this week. The fact that Current Matters is being onboarded at such an early stage indicates that it will likely form the bedrock of this cross-payment network.

Will IBM World Wire elevate Stellar to becoming the de facto native currency for cross-border payment channels? How do see IBM’s idea progressing? Let us know your thoughts in the comments.