Cryptocurrency Tips on Telegram Reach 500,000 Milestone in Just a Year

ParJar has confirmed that it has processed over half a million tips on Telegram. Over 21,000 people have used the cryptocurrency tipping service in over 500 communities since last year.

Telegram seems like the ideal place to incorporate cryptocurrency tips. After all, the chatroom platform boasts a strong user base and a plethora of APIs for easy use. It’s no surprise then that ParJar has been such a massive success on Telegram. 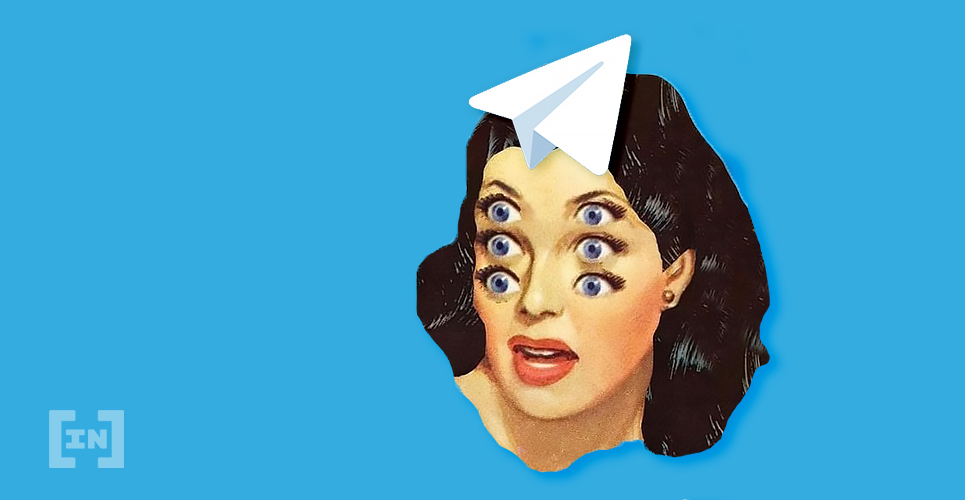 Over 500,000 Tips Sent on Telegram Since Last Year

In a tweet sent out recently by ParJar, over 21,000 users have sent cryptocurrency tips on Telegram in about a year. In total, 512,000 tips were sent, over 20,000 deposits were made, and around 33,000 withdrawals were processed. In all, it’s steady growth which will likely only get better in the coming year.

Although 21,000 users might not seem like much, the fact that 512,000 tips were sent means that those who use ParJar really like it. That’s, on average, around 24 tips sent per user. Ultimately, cryptocurrency adoption relies on a strong group of dedicated users. These recently-released stats prove that cryptocurrency tipping on Telegram is building a strong following.

And the tips keep on rolling! ParJar just crossed half a million tips!!! 21,000 people in over 500 communities use ParJar to share crypto with friends. BOOM #cryptoforeveryone #bitcoin #eth #crypto pic.twitter.com/4ESVUX2kkC

Other projects have tried to capitalize on the demand for micro-transactions and tipping on social media, as well. Nano is, of course, commonly used due to its negligible fees and fast transaction speeds. However, other competitors like Basic Attention Token (BAT) also work much like a tipping token which is integrated into the Brave web browser.

As BeInCrypto reported earlier this year, Brave recently added individual tipping as a feature. Twitter has also been toying with adding tipping to its platform via the Lightning Network, but it has yet to be rolled out fully.

Bitcoin’s next major support line at $7,200 is likely to undergo a stressful test...