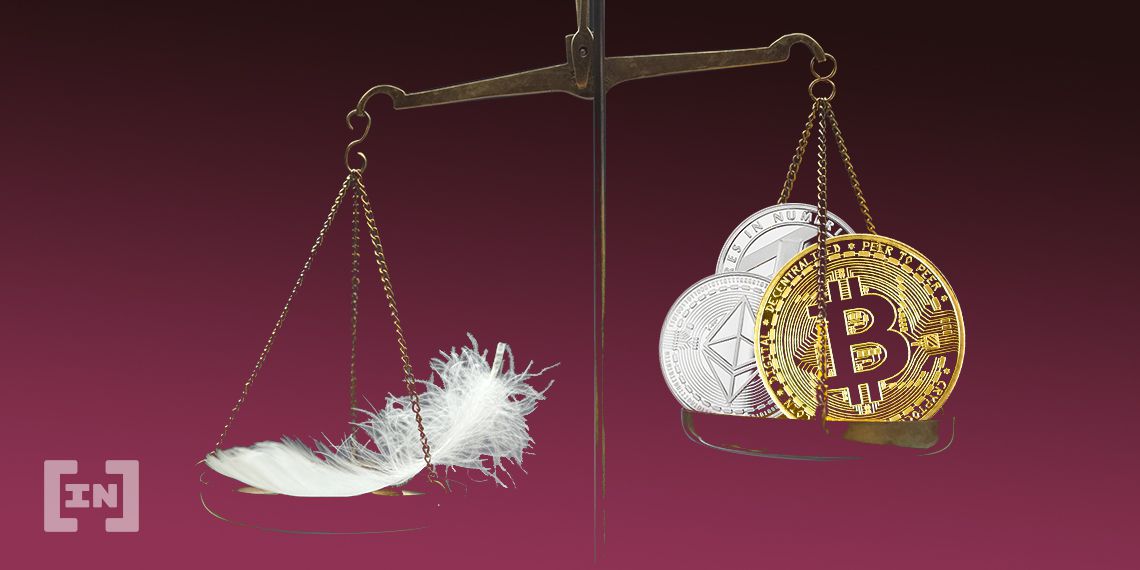 You might not know it, but every time you spend cryptocurrency in the US, you are creating a taxable event. Despite digital currencies being convenient payment methods, the nation’s regulators do not treat purely digital representations of value as either legal tender or a foreign currency.

The US regulatory body, the Commodity Futures Trading Commission (CFTC), considers Bitcoin and other digital currencies as commodities. The nation’s tax authority, the Internal Revenue Service (IRS), considers cryptocurrencies as assets or intangible property. Yet, people can spend digital currencies just like they would dollars or foreign currencies. This is a problem because when an individual exchanges digital currency for either goods or another currency (spends it or trades it), the IRS considers that a taxable event. 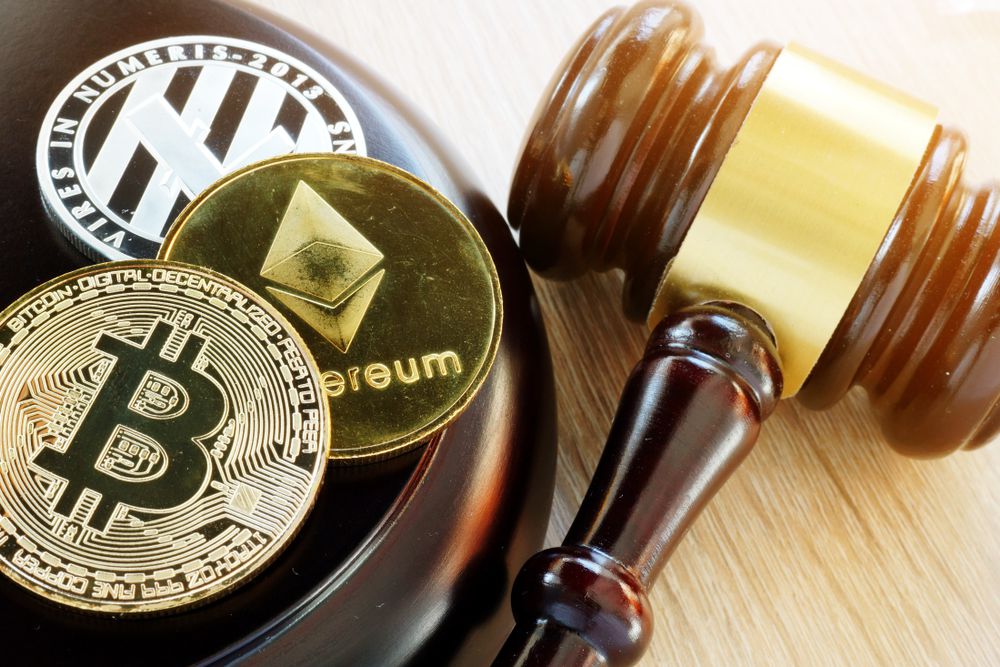 Still in their infancy, digital currencies like Bitcoin are immensely volatile. This year alone, the price of Bitcoin has appreciated by more than 20 percent. Someone taking a monthly paycheck in Bitcoin on January 1 this year would owe capital gains tax on any purchase they make today with Bitcoin. No matter how insignificant, current legislation demands the reporting of all such property trades. Obviously, this creates a tax day nightmare for those trying to use digital assets for day to day spending.

Working together with the Washington DC-based research group Coin Center, a group of US lawmakers is keen to see this issue addressed. Last week, Representative Suzan Delbene introduced a proposal to amend existing legislation. The bill, known as the Virtual Currency Tax Fairness Act, has bipartisan support from Rep. Schweikert, Soto, and Emmer.

If passed, it would see the personal spending of cryptocurrencies exempt from taxation. If the transaction would have resulted in a gain of less than $200, it would not need reporting.

MASSIVE NEWS: U.S. Congress proposes that #Crypto transactions below $200 shall be FREE from taxes!!

This is HUGE for mass adoption!

Imagine having to pay taxes on EVERY single cup of coffe!#Bullish #Bitcoin

According to a recent report about the bill by Coin Center, the Washington-based research and advocacy group has been working with Rep. Delbene and Schweikert on getting the bill reintroduced to Congress. Coin Center previously collaborated with David Schweikert and fellow representative Jared Polis in 2017 on a similar de minimis exception.

If successfully navigated through Congress, the new legislation would make spending cryptocurrency more like spending foreign currency. The wording of both the new bill and the existing de minimis exception for foreign currency transactions is actually identical:

“The preceding sentence shall not apply if the gain which would otherwise be recognized on the transaction exceeds $200.”