The price of Bitcoin took a substantial spill in recent trading, moving from $9,150 to $8,600 in just 5 minutes. The drop, which saw as much as $108 million in long positions liquidated, was allegedly created by whales.

Seems like it was the pullback whales on Binance were looking for.

According to Twitter user and cryptocurrency influencer Joseph Young (@iamjosephyoung), the drastic fall off was the result of whales on Binance. Large-block traders are often referred to as ‘whales,’ and can cause major market shifts.

According to Young, the market shifted when whales sold off some portion of their stake. These few sales would have the effect of driving down the market by small amounts.

However, even small losses can pose huge problems for leveraged long positions. In such cases, the leveraged positions must be closed—and the underlying assets must be sold. This sales pressure drives the price still further down, causing more havoc.

The entire process is generally referred to as a ‘long squeeze.’ Such events can cause dramatic price changes, as leveraged buyers must liquidate quickly for fear of huge losses after the fact.

In this case, the market change saw longs liquidate over $100 million in positions within just minutes. Others, with less leveraged positions, are able to hold their Bitcoin without selling, in spite of the pressure. 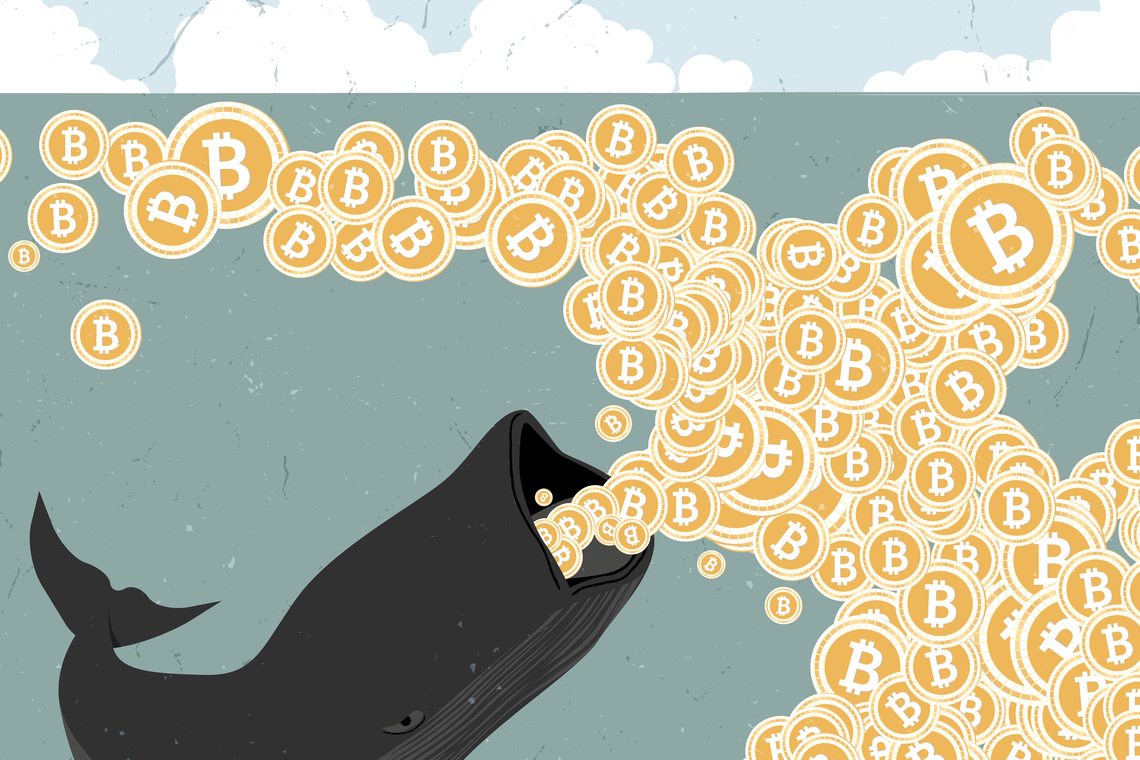 Such manipulations are largely possible because of the relatively unknown market forces at work. Large block sales can impact the smaller BTC market, and fear in the market of a collapse drives the rest.

While such events are incredibly difficult to prove, that manipulation taking place is very clear. Simple calculations show that BTC should have a change of value of this magnitude less than three times a year. Nevertheless, the BTC price changes with this level of volatility

We can describe volatility as how much the value of an asset changes over a given time. A volatility index... More often.

Buyers should, therefore, beware of following the herd, and trade leveraged positions with caution. While the market may rebound, leveraged longs at the end of 2017 are still holding bags.