According to recent data, venture capital activity is in free-fall. The charts depict a 33% fall in the Deal Count Index since November 2019 and a 41% decline in the First Financing Index over the same period. [Zero Hedge]

Both indexes have now fallen to multi-year lows as observed by economic analyst Jesse Colombo.

The analyst attributed the rise in tech startup activity to a byproduct of central bank stimuli, adding that the bubble looks like it’s finally starting to burst.

Venture Capital activity is in a free fall. Chart via @TaviCosta

That's no surprise to anyone who read my startup bubble warning last year: https://t.co/16GtJxJqF8 pic.twitter.com/m2tUMmfHga

Using companies such as WeWork as an example, he continued to state that one of the first ways to signal the start of a U.S. recession is the startup bust.

Global debt has escalated in recent months, primarily due to central banks printing more money to prop up commercial banks which keep lending it out. The quantitative easing process just accelerates the debt bubble which, when burst, could be far worse than the 2008 financial crisis.

In an article penned last year, Colombo stated that there were now over three hundred new ‘unicorn’ startups that have valuations of $1 billion or more, most of which are striving to imitate the wild successes of Google and Facebook. [Zero Hedge]

He added that the majority of today startups burning copious amounts of cash in a phenomenon which is very similar to China’s construction of countless empty ‘ghost cities’ for the purpose of creating jobs and economic growth. 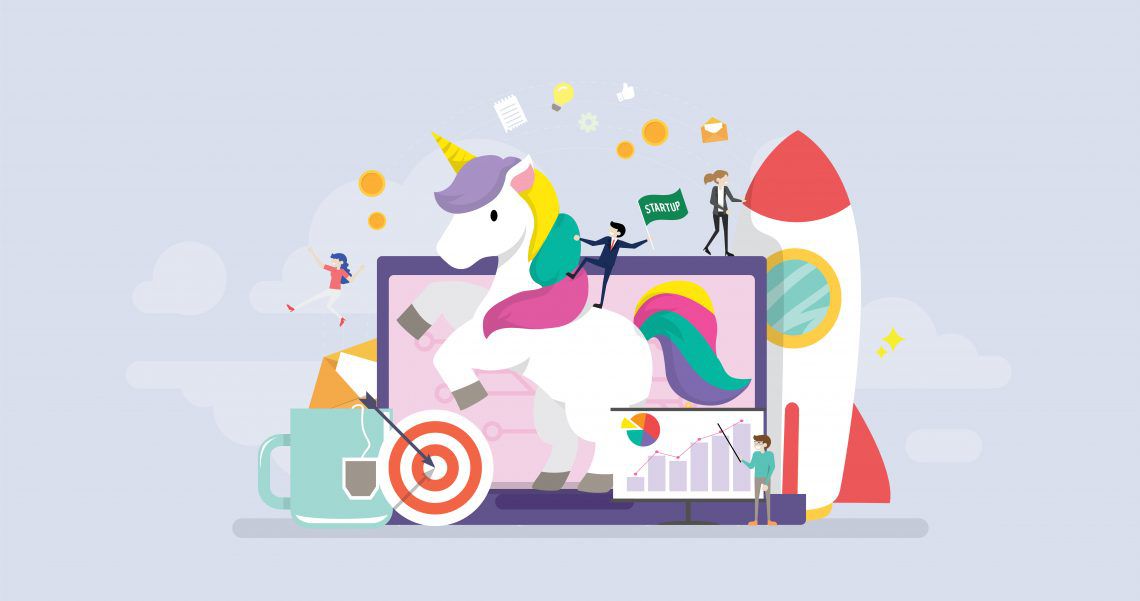 Both the U.S. Federal Reserve and the People’s Bank of China, representative of the two largest economies on the planet, have been pumping billions of dollars back into their financial systems recently.

It is completely unsustainable and as history has taught us, that bank initiated boom always turns into a bust eventually.

Will Cryptocurrency Be The Same?

Cryptocurrency markets have been on fire this year with total capitalizations growing by 46% since the beginning of January. Geopolitical and economic tensions have often strengthened the safe haven narrative for Bitcoin

BUY NOW and that has been clearly seen so far this year.

At the moment the entire cryptocurrency market is only worth $280 billion or so which is tiny compared to some of these tech giants and traditional finance industries. 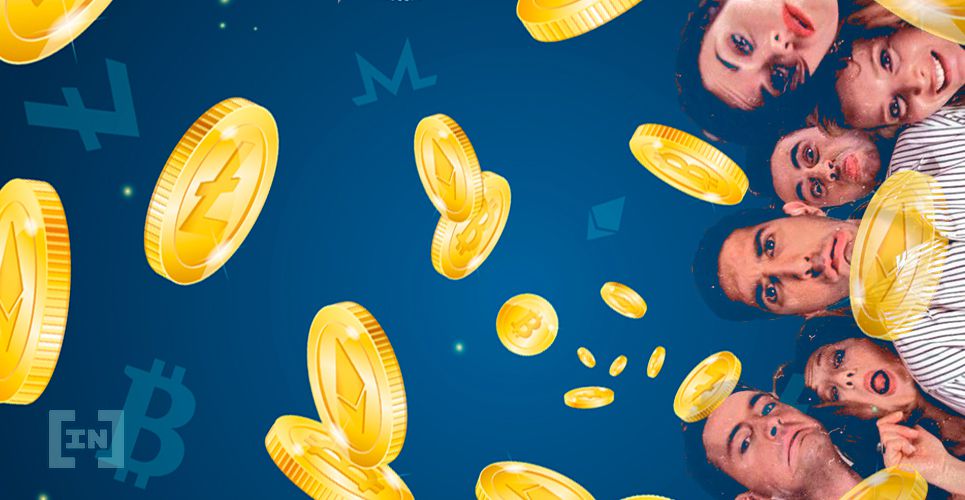 A global recession is likely to impact the amount of capital that flows into digital assets. However, later generations such as millennials have grown wary of banks, having seen how they caused the 2008 crash.

These generations that have been brought up with technology are far more likely to invest in cryptocurrency assets which could keep markets buoyed through the next economic slump.