Cryptocurrency Insurance Imbalance On The Rise Due To Market Cap Growth

The cryptocurrency insurance market continues to grow, although it still remains underdeveloped when compared to the vast amount of funds that make up the industry. With Bitcoin prices expected to rise as the end of the year approaches, this supply/demand imbalance will only increase.

The crypto market has seen a large price growth earlier this year, and while it is currently experiencing a period of stagnation that has lasted for the majority of summer 2019 — many expect this to end soon. September is advancing, and it will not be long before the end of the year arrives. Historically, this is the period when the prices of cryptocurrencies would usually surge, and many expect it to happen again. 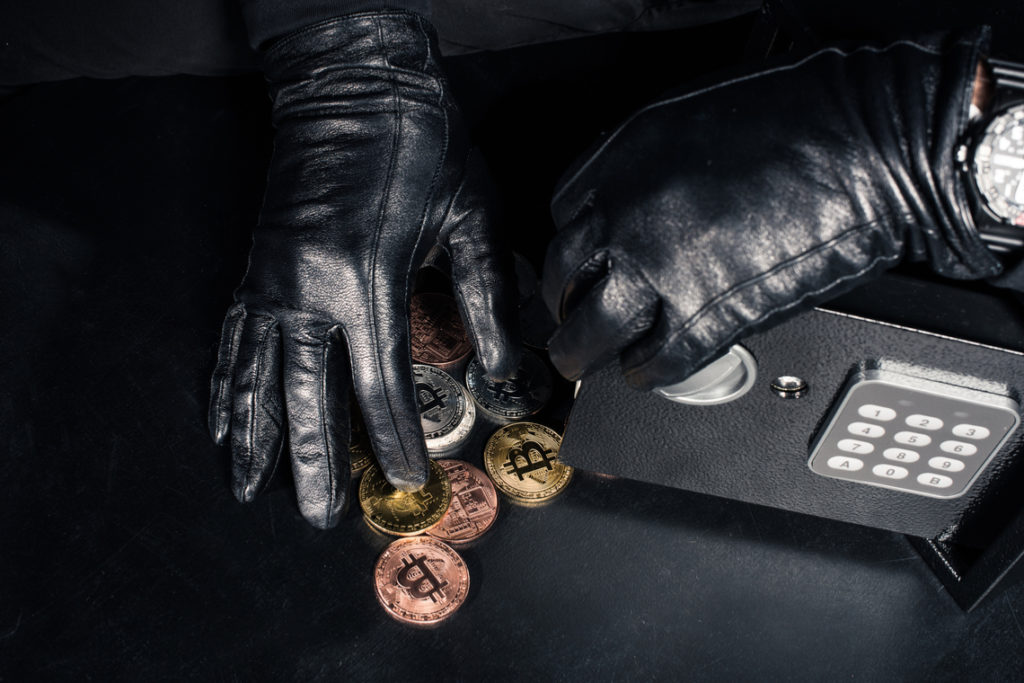 These days, however, the insurance market is surging rapidly, and with the overall market cap being over $260 billion, there is not enough money to cover this amount in coins.

According to a cybersecurity insurance startup, Coalition, the worth of the crypto insurance market today is between $200 and $500 million in premium revenue. At least, this is what Coalition’s CEO, Joshua Motta, believes. In other words, insurance coverage covers less than $1 billion, while the crypto assets around the world cover over $260 billion. This amount will only rise if the Bitcoin and altcoin prices begin another surge, which will further increase the imbalance.

Of course, Coalition is not the only company that provides insurance for cryptocurrency investments. Lloyd’s of London and Aon are also big players in this field, although there is still plenty of room for others to join. 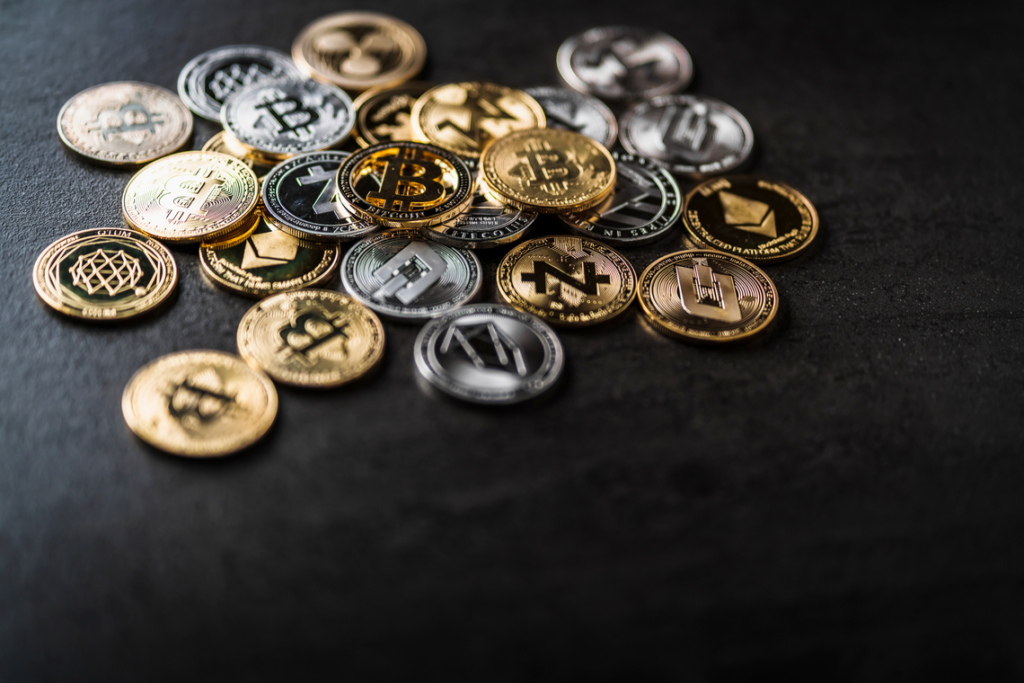 The World Changes in Favor of Cryptocurrency

As mentioned, Bitcoin’s price is expected to rise in months to follow, and many believe that problems like the US/China trade war could have something to do with it. China has allegedly been preparing for such troubles ever since December of last year when it started buying more gold for its reserves.

Reports claim that the country expanded its gold reserves by 100 tons since December, and the People’s Bank of China raised bullion holdings from 62.26 million to around 62.45 million ounces in August alone. This is around 5.91 tons of gold in a single month, which followed the addition of 94 tons in the eight months that came before.

With Bitcoin being on its way to become the digital gold, it would not be surprising to learn that countries like China might start investing in this asset as well, which would certainly increase its price to entirely new heights. 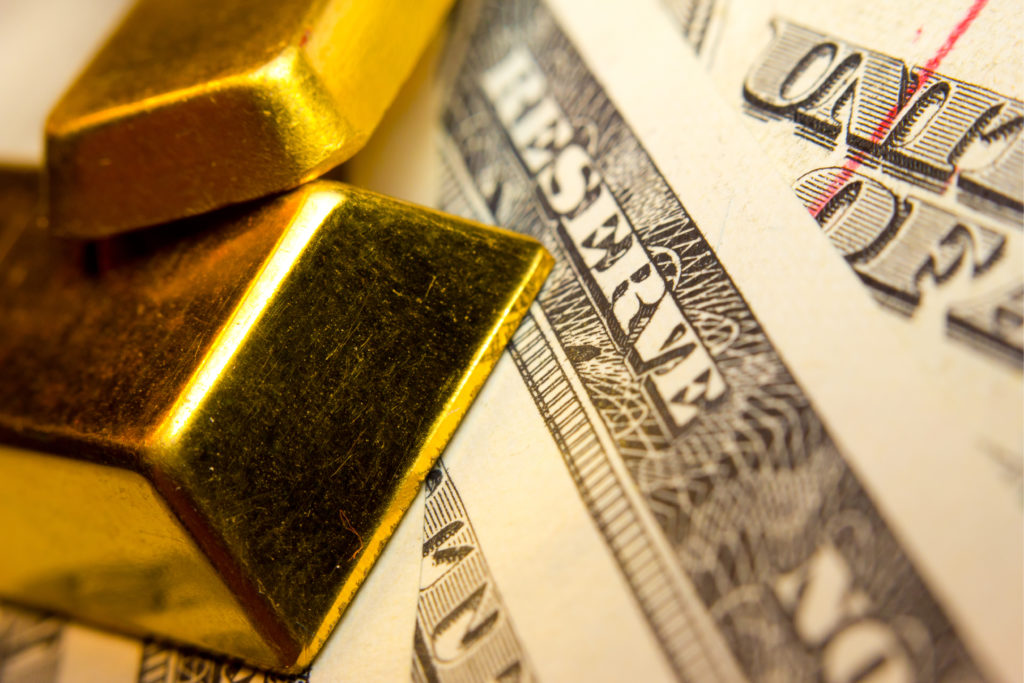 Big Companies Are on Their Way to Blockchain

Besides, this is hardly the only reason why Bitcoin and altcoins might see a major boost in their prices. Numerous large companies have come out in 2019, announcing that they are joining the crypto industry in one way or another. Facebook has announced its Libra, the US SEC has started giving green light to several ICOs, Bakkt finally got permission to launch, Apple officials admitted to seeing a long-term potential in cryptocurrency, and more.

Similar news and advances were seen in the blockchain industry as well, with Samsung planning to launch blockchain-friendly smartphones, Swiss grocery chain Migros has partnered up with Cargill and Kroger to create a blockchain-based food tracking system, and more.

All of this will likely launch crypto prices further up, and increase the crypto market cap along the way, as investors rush to buy coins. However, they will want insurance as well, since 2018 crypto winter still remains fresh in the minds of those who lost their money to an unfortunate market reaction. This is why crypto-insurance firms are needed right now, and why any such company is bound to see a surge of clients very quickly.

Do you think cryptocurrency insurance will be beneficial for the investors in the long run? Let us know your thoughts in the comments below.

Brave Becomes the Number One Downloaded Android Browser in Japan