Cryptocurrencies: The ‘OK, Boomer’ Reply to the Current Financial System

What looks like a simple internet meme, “OK, Boomer,” may be behind a transformational trend that has been building up over several years as the younger generations slowly take over the position of power, otherwise known as cryptocurrencies.

A mismatch in ideologies and principles of work has always been present between generations. And recently, the contrast between the baby boomer and millennial generations has been exacerbated. If a few years ago the older generation was deeming millennials too lazy and self-entitled, now the younger generation is striking back.

With the “OK, Boomer” meme, the digitally-native cohort is stating that in spite of the obstacles they are faced with, from a debt-ridden economy to inflation-hit prices over decades, they will persist to bring about a generational transformation. Sound similar to cryptocurrencies?

The internet culture is strong within the millennial generation, and the “OK, Boomer” has spread at a rapid pace across the globe. Most importantly, this has caught the attention of the accused – the baby boomers.

In a recent interview, a senior executive of the American Association of Retired Persons (AARP), Myrna Blythe, has hit out at the viral meme by highlighting one critical aspect of today’s society – money.

AARP executive claps back at viral "OK, Boomer" joke with a shot at millennials, says we "actually have the money" https://t.co/EDtQnG5sGA

Making fun of the lackluster financial state of the younger generation, Blythe riposted with:

“OK, millennials, but we’re the people that actually have the money.”

As the meme comes full circle, what Blythe highlights is the consequence of a core issue that has irked millennials and ultimately gave birth to the “OK, Boomer” movement.

Right now, the millennial generations are entering positions of power within businesses, governments, and institutions. One aggravating aspect of today’s world is the reckless monetary policies of central banks and governments across the globe that resulted in a continuous diminishing of the population’s purchasing power, hence the creation of cryptocurrencies.

The money-printing practices employed by financial authorities and a failure to create a sustainable financial environment culminated during the financial crisis in 2008, which, as you may know, kick-started the cryptocurrency movement. What appeared to be a cypherpunk gimmick ten years ago is now considered to be an alternative to the current financial world.

The cryptocurrency movement was in itself ignited by the urge to remove centralization and the single-point of failure that current fiat systems are. 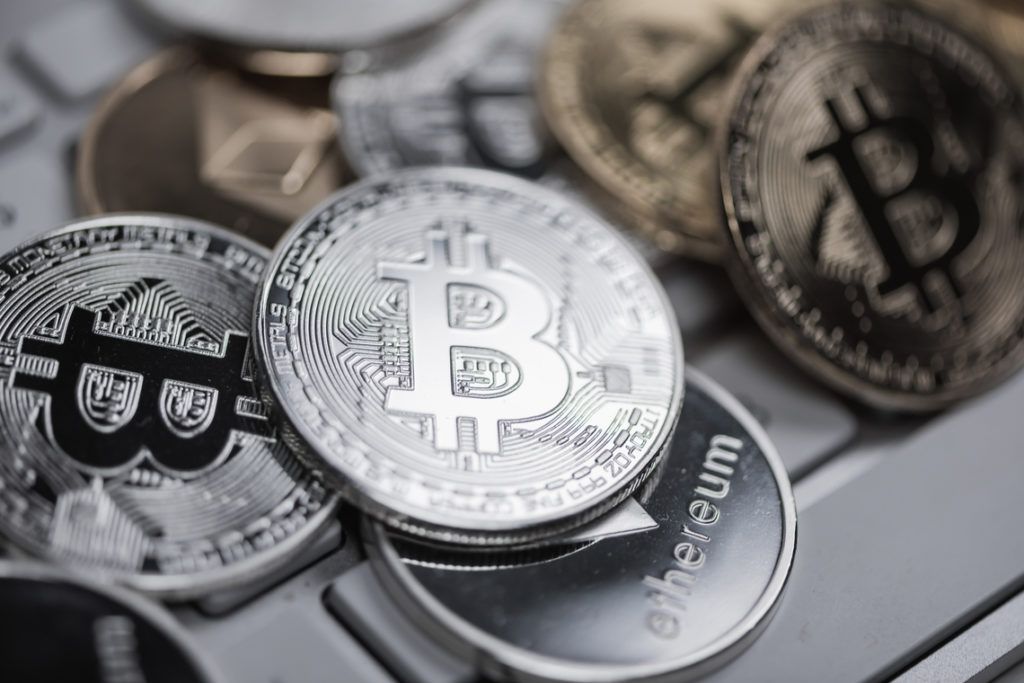 BUY NOW is leading the way towards establishing a decentralized form of money. With an ever-increasing market capitalization, cryptocurrencies could be the ultimate tool for the generational wealth transfer in the coming years.

While still on road to adoption, Bitcoin and cryptocurrencies are already being viewed as a reasonable form of investment by millennials, even during recessionary periods, as BeInCrypto has previously touched on.

The millennial generation is declaring its discontent with the current status quo via memes and internet culture, but cryptocurrencies are, in a way the “OK, Boomer” response to the current fiat system.

90 Percent of Cryptocurrency Firms May Be Bankrupt in Six Months: Swiss Blockchain Federation
#Companies News 1 month ago
Up Next
Bitcoin Could Breakout Towards $12,000 Suggests Analyst
Bitcoin Analysis 7 months ago
Related News

Will Bitcoin Finally Be Successful in Moving Above $10,000?

Scams 2 days ago
No Result
View All Result