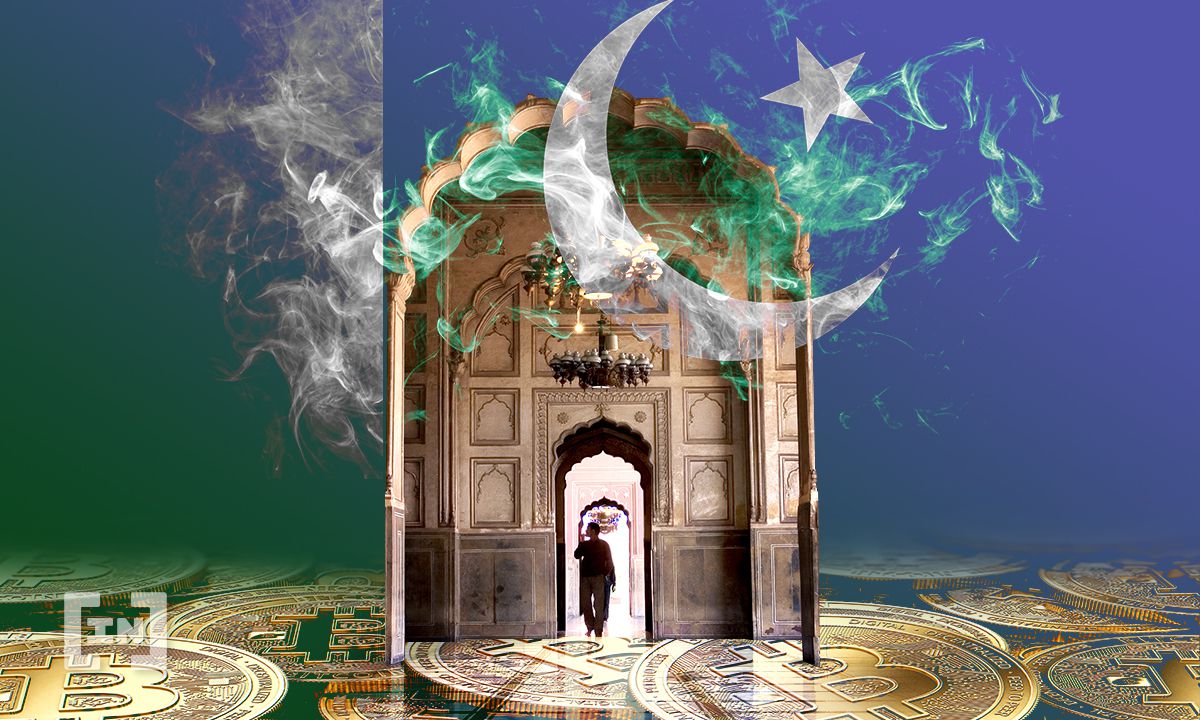 Cryptocurrencies are seeing a boom in Pakistan and are being taken more seriously by financial institutions and civil society.

This approbation has even extended to the highest level of monetary authority in the country. The State Bank of Pakistan is studying cryptocurrencies, Governor Reza Baqir said in April. He then mentioned their potential for bringing transactions happening off the books into a regulatory framework. “We hope to be able to make some announcement on that in the coming months,” he said.

Higher education is also proving supportive of them. One of the country’s leading universities, the Lahore University of Management Sciences, received a related grant in February. The $4.1 million received will be used to study the technology from Stacks, a blockchain network connecting the Bitcoin network to apps and smart contracts.

This has now grown to the point of influencing policy. For instance, Waqar Zaka is a former TV host who now has over one million subscribers on YouTube. Zaka has been lobbying officials for years to legalize the industry and invest in it, having crypto mining interests himself. Now, one of the country’s provincial governments has asked Zaka to be on a committee studying how it can profit from such ventures. The group announced it would be looking into setting up new mining farms using Zaka’s facility as a template in March.

Cryptocurrencies are not illegal in Pakistan, but their lax approach to regulation has caught the eye of the global money-laundering watchdog, the Financial Action Task Force (FATF). It has called on the government to better regulate the industry, after failing to check terror financing and money laundering.

To account for this, the federal government has set up a committee to study cryptocurrency regulation. It will include observers from the FATF, federal ministers, and heads of the country’s intelligence agencies.”Half the members had no clue what it was and didn’t even want to understand it,” said committee member Ali Farid Khwaja. “But the good thing is someone set up this committee.”