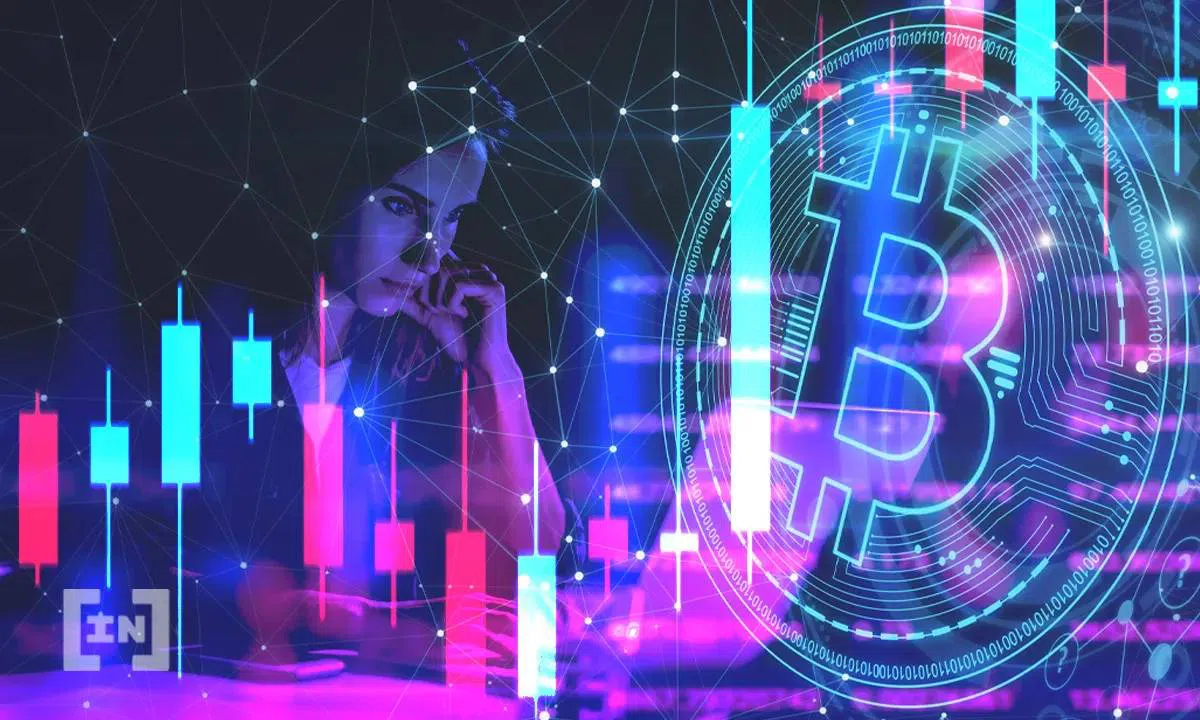 Last week’s trend continued, according to the latest CoinShares report, with the majority of outflows, some 98%, coming predominantly from North American providers. Meanwhile, flows in Europe remained broadly flat, the report noted. The report highlighted “continued jitters over regulation and geopolitical issues caused by the Ukrainian conflict,” as the primary reasons for the negative sentiment. Trading volumes have spiked 160% and 150% in Ukraine and Russia, respectively, since the latter invaded the former in late February, the report noted.

Bitcoin-based investment products once again saw the lion’s share of flows, which at $33 million in outflows only amounted to half of last week’s total. While the last two weeks in outflows amounted to over $100 million, year-to-date flows still remain positive at $64 million.

Ethereum-based investment products also saw outflows last week amounting to $17 million, a fraction of the previous week’s $50 million. While Bitcoin was buoyed by a streak of inflows, negative sentiment has pervaded the asset this year, with year-to-date outflows at $151 million. This represents 1.2% of assets under management (AuM). Meanwhile, several other altcoins actually experienced inflows last week, notably Ripple, Polkadot and Solana, with inflows amounting to $1.1 million, $800,000 and $700,000, respectively.

According to a recent special report from CoinShares, the conflict in Ukraine has catalyzed one of the first real-world use-cases for cryptocurrencies. “[Bitcoin] has become a liquid, globally traded instrument that looks to be particularly attractive to those individuals who are in conflict zones or in the economic mire,” the report reads, adding that Ukrainian refugees have been utilizing cryptocurrencies due to their stability relative to domestic currencies and portability.