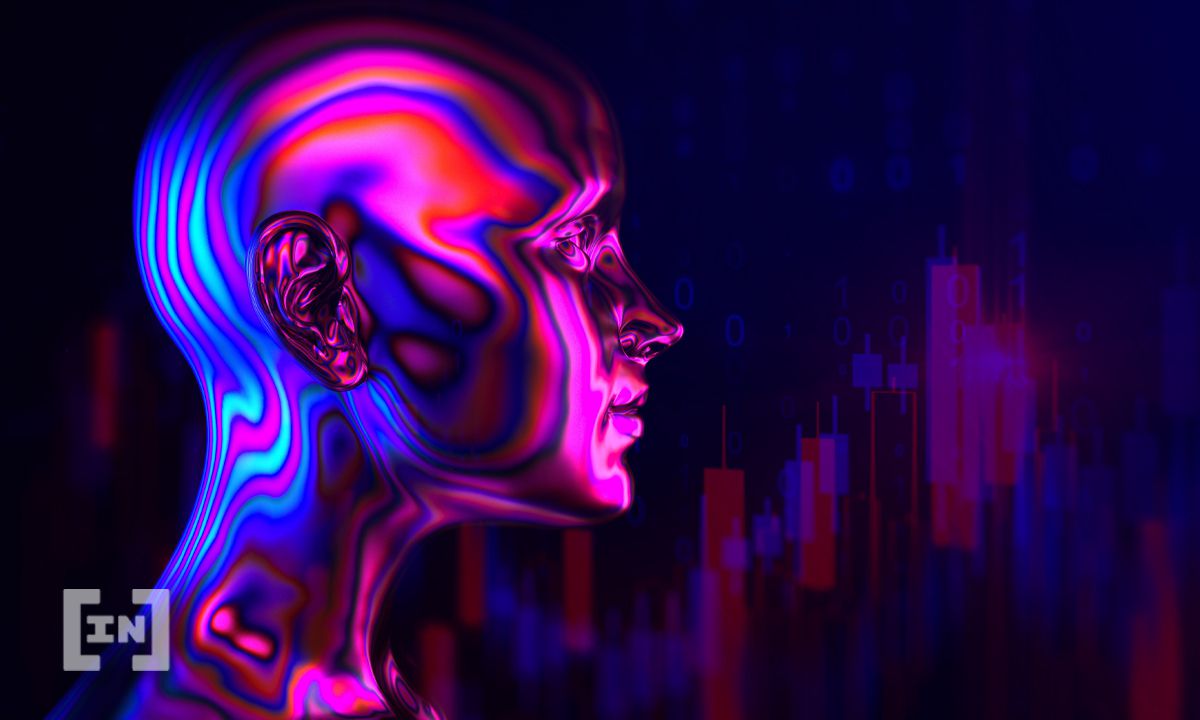 In a recent address on YouTube, Hoskinson spoke at length about how cryptocurrencies are starting to develop independent of bitcoin (BTC).

He acknowledged that while the cryptocurrency market as a whole has usually trended with bitcoin, this season is noticeably different.

Hoskinson highlighted seeing “significant counter-cyclic movement” for the first time, adding that bitcoin dominance had fallen to 43%. The Cardano (ADA) founder also emphasized that institutional preference has not been unilaterally for bitcoin. People are even starting to differentiate proof-of-stake from proof-of-work.

Billions of transactions, worth billions of dollars

Hoskinson then continued to speak of the potential of other blockchains, including his own Cardano. Also citing Algorand (ALGO), ETH2 and Omega, he said “we’re all neck and neck for building these amazing engines.” Hoskinson anticipates that these systems will process billions of transactions every year, amounting to trillions of dollars worth of value.

Hoskinson has lofty ambitions for the “financial operating system” he and his counterparts are developing. He says it will be social and institutional, on which eventually Fortune 500 companies and even nation-states will run. “We’re future-proofing programmable finance,” he said, describing these outcomes as inevitable.

Hoskinson then explained that his confidence in this inevitability stemmed from the inadequacies of the legacy financial system. He described it as a “siloed world,” which was “fragmented,” as well as incredibly exclusive, saying essentially “nothing is working.” The current diversity and distribution of crypto markets is a representation of that frustration.

Hoskinson continued to list the ways that blockchain technology will have more impact in the financial world in the next decade than there has been in the past century. Among these developments, he listed monetary policy, construction of financial engineering, movement of wealth through blockchains, as well as automation and innovation in automated law.

Hoskinson expects that the next two billion people to enter the global financial system will do so through cryptocurrencies.

He then explained that this was the reason for his passion for Africa and the developing world. In these environments, crypto use cases can be highlighted better than anywhere else, adding that he found countries in the region to be “open partners.”

Hoskinson concluded by saying that this shouldn’t be exclusive to the developing world, however. “We all deserve economic identity,” he said, which a future financial system built on blockchains will enable us to take back.