According to court documents from yesterday’s hearing in the ongoing legal battle between Craig Wright and the estate of his now-deceased former business partner, the ruling magistrate believes Craig Wright’s courtroom falsifications have deliberately impeded the course of justice.

Judge Bruce Reinhart also states that the case is definitely not seeking to prove the identity of the creator of Bitcoin. 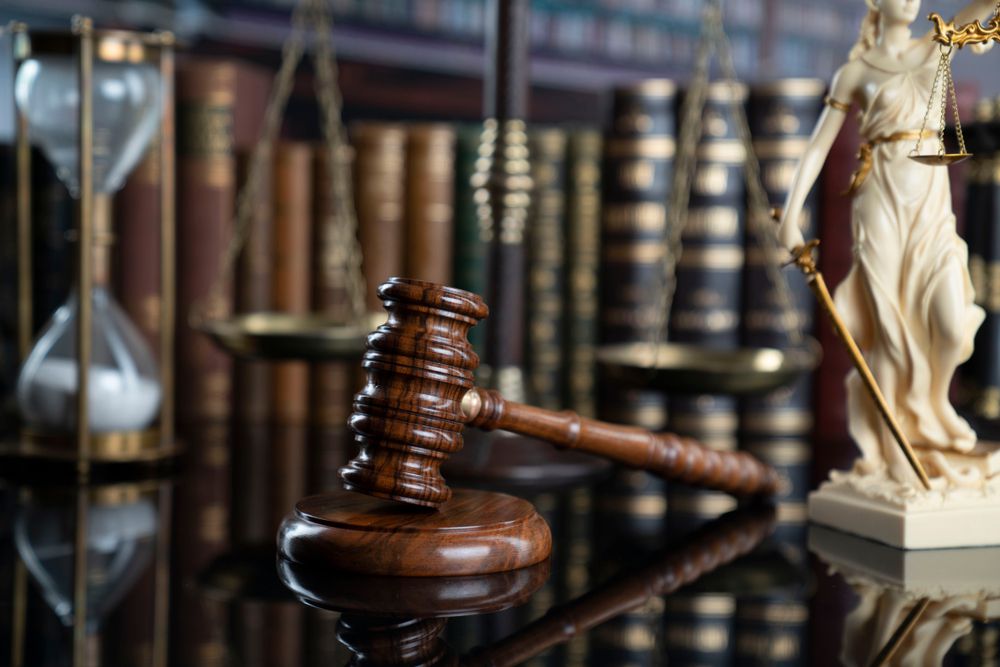 The documents from yesterday’s hearing in the court case between David Kleinman’s estate and Craig Wright have now been published. Since a proponent of Bitcoin SV posted courtroom commentary of sorts yesterday, much of the cryptocurrency industry has been left guessing what the latest developments mean for Bitcoin, Bitcoin SV, and the individuals involved in the case.

The court document opens by making it abundantly clear that the case does not seek to find the identity of Satoshi Nakamoto, reading:

“… the Court is not required to decide, and does not decide, whether Defendant Dr. Craig Wright is Satoshi Nakamoto, the inventor of the Bitcoin cybercurrency.”

The document goes on to state that for the purposes of the hearing, the testimonial of both Kleiman’s estate and Wright is all that matters. Basically, if both the defendant and plaintiff agree on a subject, it is on the agreed-upon “facts” that the case is heard.

Later in the document, Reinhart lambastes Wright for wasting the court’s time over recent months. The case has been dragging on because of Craig’s apparent reluctance to produce a list of Bitcoin transactions associated with himself prior to Kleiman’s death at the end of 2013. Reinhart writes:

“In sum, after days of testimony, multiple discovery hearings, and lengthy pleadings, the sole evidence supporting Dr. Wright’s claim that he cannot comply with the Court’s Orders is the uncorroborated word of Dr. Wright. That word is insufficient to meet his evidentiary burden.”

Wright has been arguing that this is impossible since the coins that himself and Kleiman’s brother, Ira, are doing battle over, were sent to a trust fund that he has no control over. The controversial defendant also said that he used the Shamir secret sharing encryption method to protect the data associated with those coins. This method of encryption requires multiple parties to submit private keys to decrypt the data.

Based on inconsistencies in his story, falsified documents, and various other suspicions, Reinhart does not believe that Wright has done all within his power to provide the necessary evidence to the court. The judge also stated that he thought much of Wright’s efforts in court had been to conceal the true number of Bitcoin he holds:

“If Plaintiffs succeed on their claims, Dr. Wright stands to lose billions of dollars. That gives him a powerful motive not to identify his bitcoin. As long as the relevant addresses remain secret, he can transfer the bitcoin without the Plaintiffs being able to find them.”

Reinhart has ruled that Wright must forfeit 50 percent of the 1.1 million Bitcoin allegedly mined with David Kleiman, as well as claims to the intellectual property associated with the cryptocurrency. He must also pay for Ira Kleiman’s legal representation.

However, the case is ongoing and the decision is only that of a magistrate. The ruling may still be rejected by the district judge overseeing. It also remains to be seen if any such payment will ever take place. The case rides on Wright having control of the Bitcoin in the first place

. Reinhart’s ruling, as pointed out by Twitter user @htltimor, is only an order to compel Wright to forfeit the coins should it turn out that he has control over them.

Why is this a thing when this was just an 'order to compel' IN CASE it turns out that Craig Wrong does have control over, or access to, substantial amounts of Bitcoin, something he himself has denied multiple times under oath? He says he controls nothing. He's a nobody. His words

Do you think Craig Wright is reluctant to prove his early Bitcoin use because he always had the one million coins or because he never did at all? Let’s hear your thoughts in the comments below.