International Monetary Fund (IMF) Director Kristalina Georgieva sees the current economic crisis as the worst in the organization’s history. [CNBC] The analysis was presented at a news conference at the World Health Organization (WHO) in Geneva.

Georgieva told reporters that COVID-19 has generated a financial collapse that is unparalleled. In her estimation, it is far worse than the economic crisis of 2008, with the world economy coming to a “standstill.” 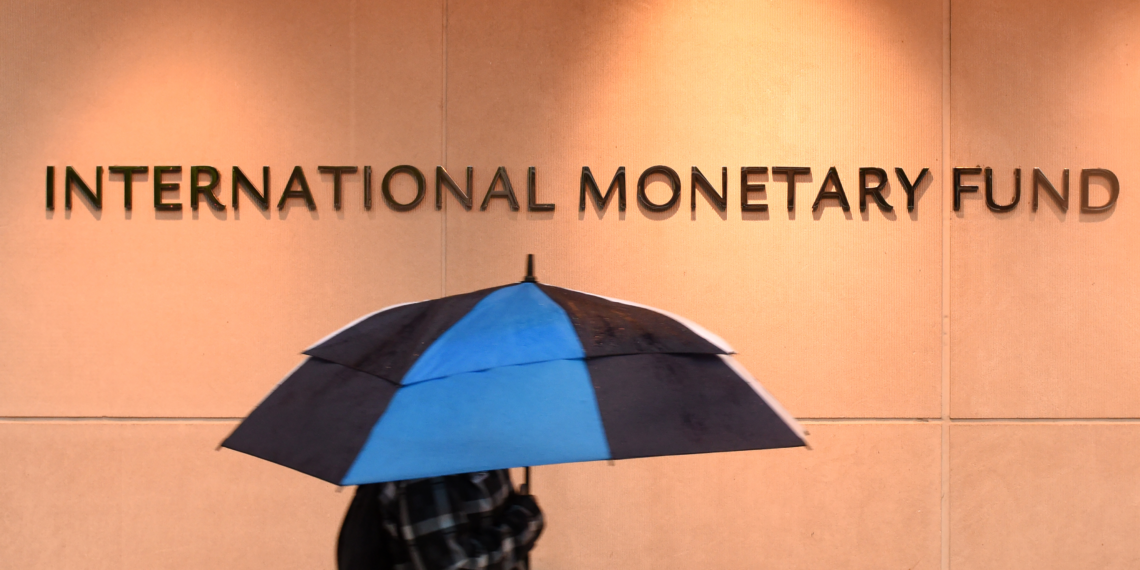 Pain for the weak

The director also made clear that the virus-induced economic shutdown is having a greater impact on developing economies than mature ones. Just as the virus is believed to attack the less healthy, the economic crisis is crippling economically weaker nations.

The immediate impact is felt because of the lack of financial resources. Most developing nations have few reserves to help prop up the economy during seasons of crisis.

Further, developing nations are also more dependent on exports, which exacerbates the weakness. The crisis has caused investors to exit developing economies to the tune of $90 billion already. Georgieva said:

“This is way more than during the global financial crisis, and some countries are highly dependent on commodities exports. With prices collapsing, they are hit yet again.”

As of the press conference, 90 nations had solicited relief from the IMF. With $1 trillion in its coffers, the agency has pledged to use all its resources to support failing economies.

The hope for economic restarts, particularly in these developing countries, remains elusive. Removing the ‘stay at home’ restrictions, or allowing companies to begin functioning with any normalcy, could increase economic risk.

According to WHO Director-General Ghebreyesus, those nations that seek to open economies too quickly will have greater economic crises. [CNBC] This, he argues, would be due to further waves of the virus devastating populations.

The IMF agrees that the need of the hour is continued economic closure. Per Georgieva, recovery will be a lengthy process, requiring nations to take drastic steps now to promote stability later.

With the global economy at a standstill, most investors see danger in nearly every sector. Bitcoin has seen relative stability at or near $6,500 over the past week, as investors appear to have weathered the most painful season. A return to highs seen at the beginning of the year, however, may require widespread economic recovery. As the IMF has suggested, the road ahead could be long.