Since the core tenet of blockchain technology is decentralization based on consensus, it should come as no surprise that the recent cancellation of the Ethereum

BUY NOW Constantinople hard fork is raising some community ire. The hard fork, the third of four such upgrades planned for Ethereum

Blockchain is a digital ledger that’s used for storing data on several servers across the world in a decentralized, trustless... More, was scheduled to occur on or around Jan 16 of this year.

The halt was announced via the Ethereum Twitter feed and was immediately concerning for many within the community. The main concern was based on the wording of the announcement, which referenced to ‘consensus’ as the decision maker for the delay due to apparent security

Once you've bought or received bitcoins; you now need to keep them as safe as possible. This guide will provide... More issues.

Ethereum has unforked! You see, "consensus" was reached on a hard fork. Simple! But then there was a bug, so "consensus" quickly canceled the fork. "Consensus" sure is convenient!

Wow, I have an idea🤯: instead of PoS, let's just use this neat "consensus" trick for each block!🤦‍♂️ https://t.co/ohKPF89sFz

The decision, based on other announcements was essentially made by the Ethereum Core Developers, and security community. With the fork decision being agreed to based on apparent consensus, the cancellation for the same reason seems awfully suspicious.

BUY NOW, which can only soft fork on the main chain through complete miner consensus, Ethereum has a more centralized approach. It allows the developers and core team to make, what appear to be, relatively centralized and arbitrary decisions for the platform without widespread user approval. Even the verbiage of the announcement was called into question by many users.

Exactly what kind of consensus mechanism is this?https://t.co/NkvLJMczxz

As Inigo Montoya said in the Princess Bride, “I do not think that word means what you think it means.”

The Constantinople hard fork was touted as the first step toward a Proof of Stake (PoS) mining mechanism, and a move away from the original Proof of Work (PoW) mechanism of Bitcoin and early Ethereum.

While the move has been hailed by some as a way to avoid some of the pitfalls of PoW methods such as energy consumption, it has also met concerns regarding the potential for over-centralization for the platform, once major stakeholders are the only block miners.

This fear of over-centralization, though downplayed by Buterin and others, is the very issue now being addressed by the delay of the fork. If the Ethereum blockchain can be controlled arbitrarily by a central governing committee, then it can no longer consider itself to be decentralized, regardless of whether it utilizes blockchain technology or not.

Some have even gone so far as to mock the founder, Vitalik Buterin, calling the Constantinople hard fork a move to ‘Proof-of-Vitalik’ — a clear reference to the founder’s strong hand in the decisions being made for the blockchain. 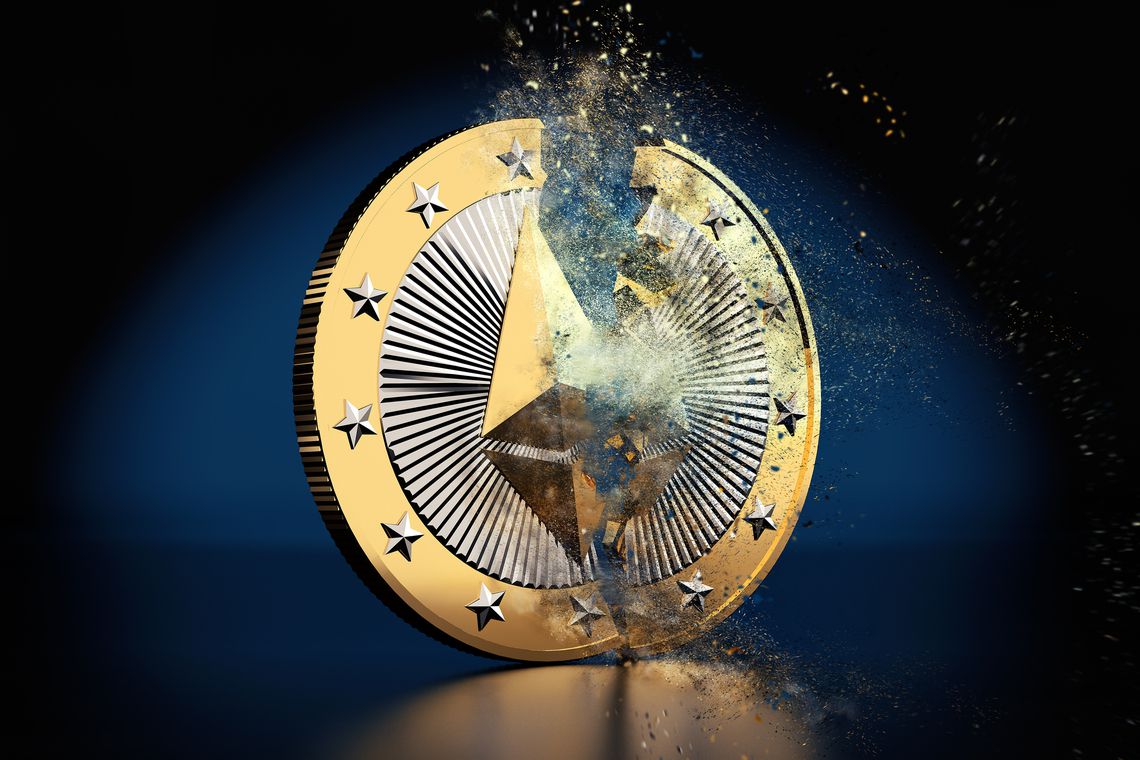 BUY NOW protocol, the Ethereum chain holds much of the blockchain community in its grasp. And because the platform claims community consensus, the very nature of the fork’s on-again, off-again fluctuations reflect poorly on the overall picture of the Ethereum blockchain, causing uncertainty among many stalwarts.

[bctt tweet=”While Buterin’s heavy-handed leadership has brought much to the community, the need for Ethereum at the moment is more clarity, more community, and more real consensus.” username=”beincrypto”]

If the platform is to continue making headway, a genuine shift away from confusion and toward community consensus will be necessary.  Otherwise, Ethereum needs to honestly present itself as a centralized platform, in spite of what that might do to its reputation. 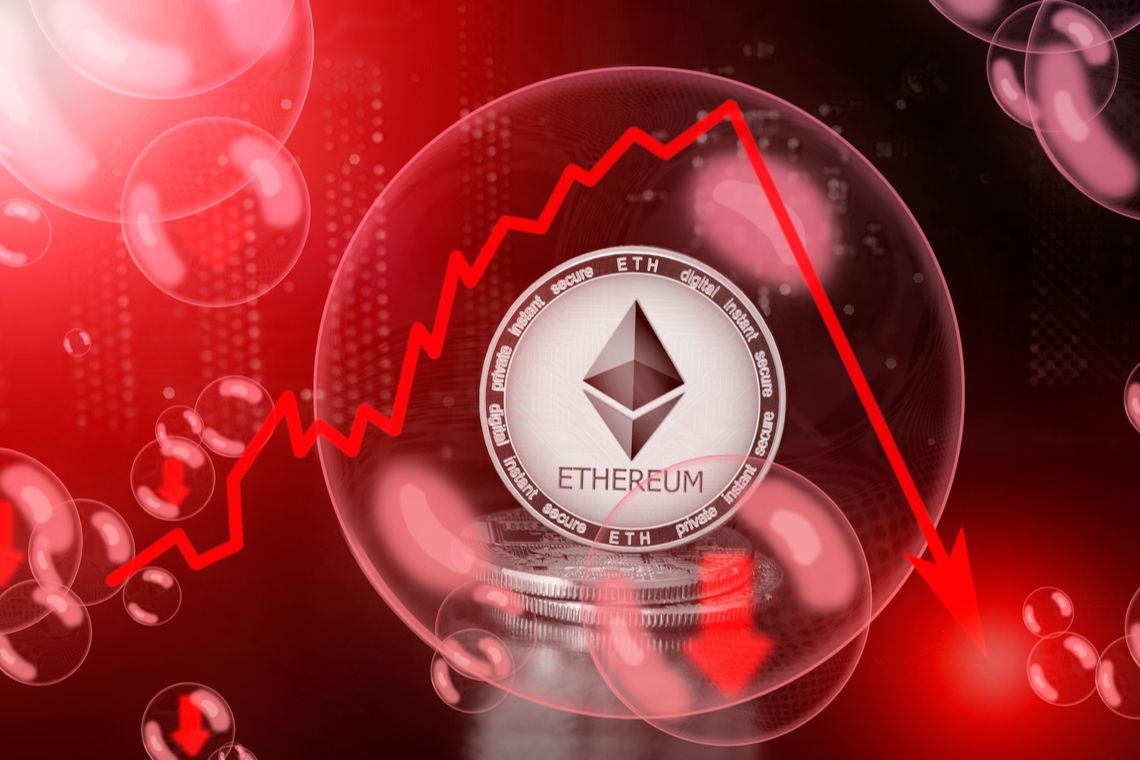 Do you think Ethereum is a centralized platform, regardless of the hype? Is this delay necessary? Let us know your thoughts in the comments below!

(ETH) Ethereum News 4 months ago
No Result
View All Result