CoinMall Removes Zcash and Bitcoin Cash Due to Poor Uptake

At a time when much of the cryptocurrency market is making solid progress, Zcash

BUY NOW appears to be doing exactly the opposite. The privacy-centered altcoin has lost a huge amount of support in the past year.

Throughout 2019, the cryptocurrency has largely fallen out of favor with users and has been largely eclipsed by its closest competitor — Monero

Most recently, the virtual product marketplace CoinMall has just announced it will be removing support for both Zcash (ZEC) and Bitcoin

BUY NOW (BCH) due to lack of user interest. 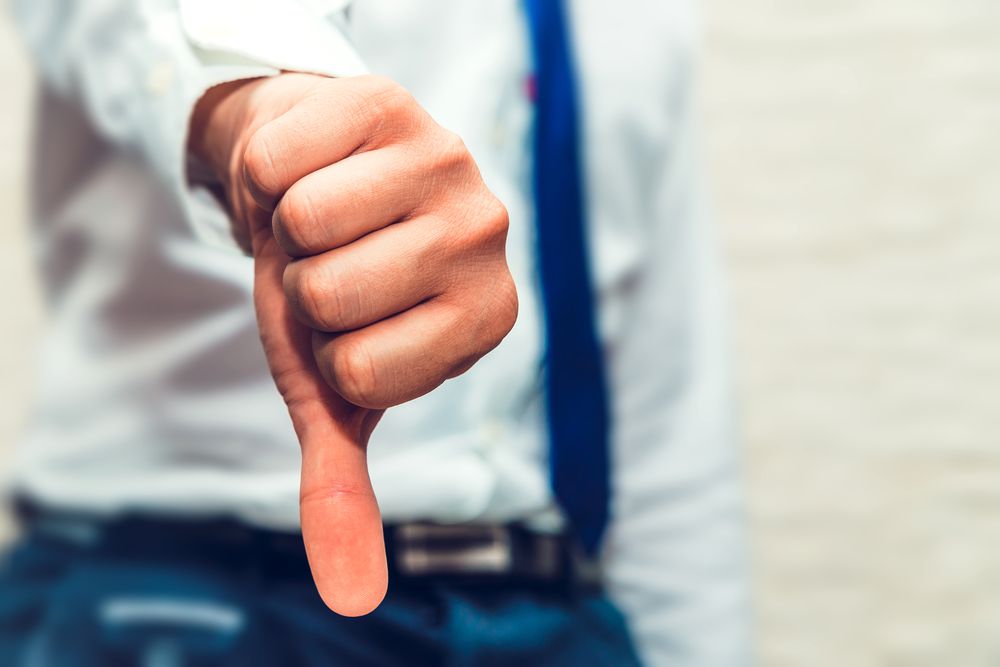 Severe Lack of Use

Though still relatively small, CoinMall claims that despite processing hundreds of trades, exactly zero were conducted in Zcash, while less than one percent of sales involved Bitcoin Cash (BCH).

Reacting to the tweet, the majority of respondents appear to be pleased with the decision, though one user argues that both Litecoin

BUY NOW (ETH) should be next on the chopping block, leaving just Bitcoin (BTC) as the sole cryptocurrency payment option.

The removal also prompted a response from Zcash CEO Zooko Wilcox, who simply thanked CoinMall for posting its rationale.

CoinMall isn’t the only one to axe support for Zcash in recent months either. Just two weeks ago, Coinbase U.K. began emailing customers warning that support for Zcash would be dropped, giving users until August 26, 2019, to withdraw their Zcash balance.

A Rocky Road Ahead

Back in February 2019, a critical vulnerability allowing an attacker to mint an unlimited amount of ZEC was announced and patched. Although inflation

Most people who know anything about the economy have heard the word inflation. It is usually thrown around as a... More bugs such as this can be particularly devastating for cryptocurrencies, most are discovered before they are exploited.

Currently, it is not known whether this exploit was used, though the Zcash foundation has described the odds as ‘vanishingly small’ in the Sprout Vulnerability CVE-2019-7167 announcement.

These kinds of exploits are particularly problematic for privacy-coins since it is very difficult to determine whether they have been used while blacklisting any resulting coins is practically impossible. However, irrespective of the exploit, Zcash has been an almost perpetual decline since January 2018, losing close to 95 percent of its value in this time.

Bitcoin Cash (BCH) has also found itself under increasing scrutiny in 2019. BCH was delisted from the Japanese cryptocurrency exchange SBI and this past April and many suggest that very few people use BCH for its intended purpose culminated, while many Bitcoin Cash blocks are practically empty.

Nevertheless, Bitcoin Cash has still managed to appreciate this year, gaining over 100 percent YTD, despite the surrounding controversies.

Which cryptocurrency do you think has failed the worst this year? Let us know your thoughts in the comments below!

Bitcoin SV Rumored to be Listing on Coinbase

Industry 3 months ago
No Result
View All Result