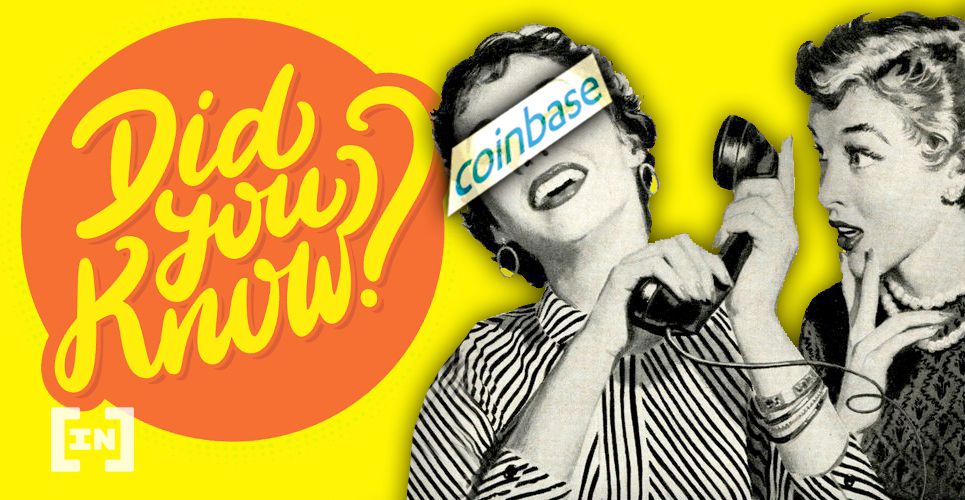 In a breakthrough for the crypto markets, the cryptocurrency exchange Coinbase has revealed a regulatory filing stating its intention to go public with the US Securities and Exchange Commission (SEC).

The filing, if successful, would make Coinbase the first cryptocurrency exchange to go public.

According to data from Axios, investors buying Coinbase’s stock in the secondary market have paid $373 per share, thus setting the firm’s valuation at over $100 billion. This would place it higher than any other technology stock in the United States since Facebook.

Coinbase expects to list its Class A common stock on the Nasdaq Global Select Market using the ticker “COIN.” Coinbase had initially revealed its plans to go public in December last year. Although it filed the registration with the SEC, it won’t become effective until all procedural steps have been completed.

An analysis of Coinbase’s financials shows that the firm is growing at a rapid pace. The company’s net income has risen more than threefold in 2020 compared with 2019.

From this information, it is also evident that Coinbase has optimized its resources better given the proportion of revenue vs net income. Coinbase posted revenue of $585 million in Q4 of 2020, which is higher than the yearly revenue of $533 million posted in 2019.

This makes it an apt time to go public. In December, Messari revealed that the Coinbase Initial Public Offering (IPO) could be worth $28 billion. It further stated that daily volumes on Coinbase have grown from $220 million in Dec. 2020 to more than $3 billion in February.

Coinbase’s crypto exchange is one of the early players in the exchange market. The market is currently dominated by Binance, with Huobi Global and Coinbase ranking 2nd and 3rd, respectively.

They have continuously expanded their reach, gobbling up additional users and extending their market share. In January, along with PayPal, Coinbase announced an investment in Taxbit, giving its users new tax solutions. In the same month, it also invested in Rain Financial, a cryptocurrency exchange based in the Middle East, thus expanding its geographical reach.

Anirudh works in the financial markets along with being a cryptocurrency and blockchain enthusiast. He has a Master’s degree in Finance. Apart from work, he is a music connoisseur and likes to play the drums.