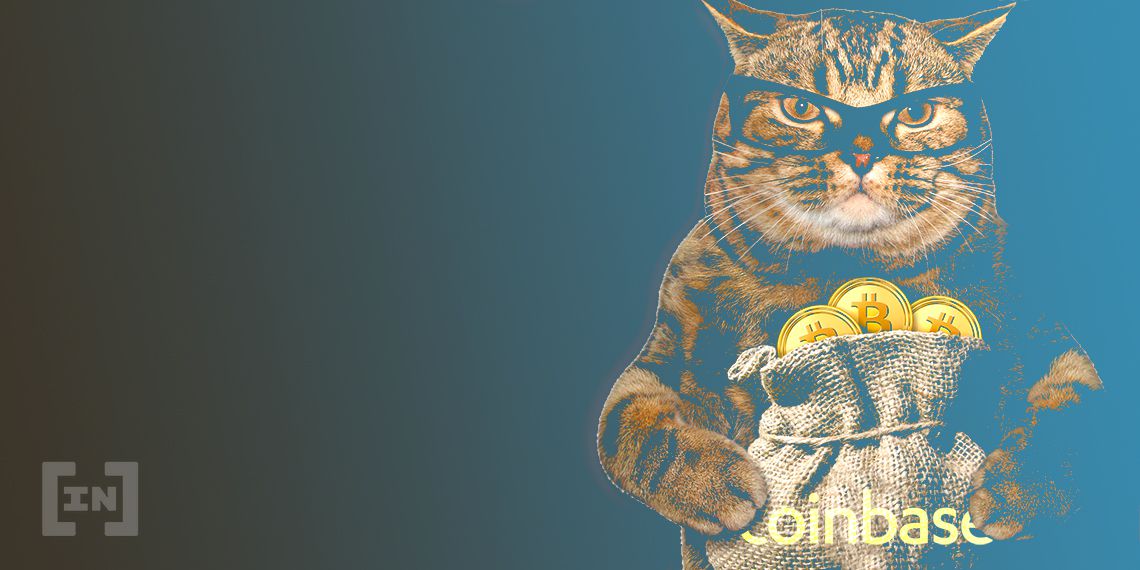 Massive US exchange Coinbase has filed papers with the SEC to go public. With huge volumes and an ambitious board, Messari believes the company could be worth billions.

A Step Closer to Wall Street

On Dec 17, 2020, Coinbase filed an S-1 registration statement with the US Securities and Exchange Commission. This confirmed some not-so-secret rumors that the exchange intended to go public.

With new money pouring in and bitcoin smashing through it’s all-time-high, Coinbase thought it was high time to become a US stock.

The ambitious company has seen huge volumes, with over $1 billion in daily trading among its 13,000 unique new daily users, according to Messari research.

This is on top of its 35 million registered users. Messari calls Coinbase “the most prominent” exchange. With buzz surrounding crypto, the first major publicly-traded exchange could see incredible growth – and a high valuation to boot.

Earlier this year, a number of notable events occurred with the firm, foreshadowing a major business move. In November 2020, Coinbase Pro suddenly halted margin trading over regulatory concerns with the US government.

It also made its debit card available to US users and said it would add support for Ethereum 2.0 staking.

Then, perhaps most controversially, CEO Brian Armstrong told his employees that Coinbase would remain a politically neutral company. Those in favor of corporate activism were asked to leave.

Meanwhile, on the corporate side of things, Coinbase shuffled its board to include Cisco’s CFO Kelly Kramer and Google’s Gokul Rajaram. These faces would have the experience, and connections, to make a large tech company’s IPO successful.

These moves hinted that Coinbase might be preparing for the scrutiny of the SEC. But how big could the company go?

How Much Is Coinbase Worth?

Researchers at Messari chose to churn out a value estimate. They used several metrics to see what Coinbase’s revenues and overheads were, along with comparable companies, to gauge how big an IPO might be.

Likewise, they took into account the (massive) success of Coinbase’s private equity fundraising. As a result, Messari said its valuation of $28 billion was “conservative.” This all despite some less-than-promising revenue streams.

As of now, most of the revenue appears to come from Coinbase Pro trading by retail investors. Institutional investors like Microstrategy, Messari said, are hardly paying any fees. Nonetheless, regular high-fee transactions on Coinbase account for only 10% of the firm’s trading.

The research also took other services such as custody and bank cards into account. Right now, the researchers say, cards are not bringing in any sizable revenue, and custody is seeing around 50 basis points.

But despite these detractors, Coinbase has a lot going for it. Firstly, there’s the hype surrounding Bitcoin. Then there’s the potential for growth in the current user base.

If Coinbase can penetrate the bank card market and compete with Visa and Mastercard, it will likely find itself taking a fee from millions of purchases daily.

While much of the firm’s value could come from lofty predictions, it seems apparent that the current excitement over blockchain technology could help a Wall Street company grow. MicroStrategy, which invested millions in bitcoin this year, is already up over 145%.