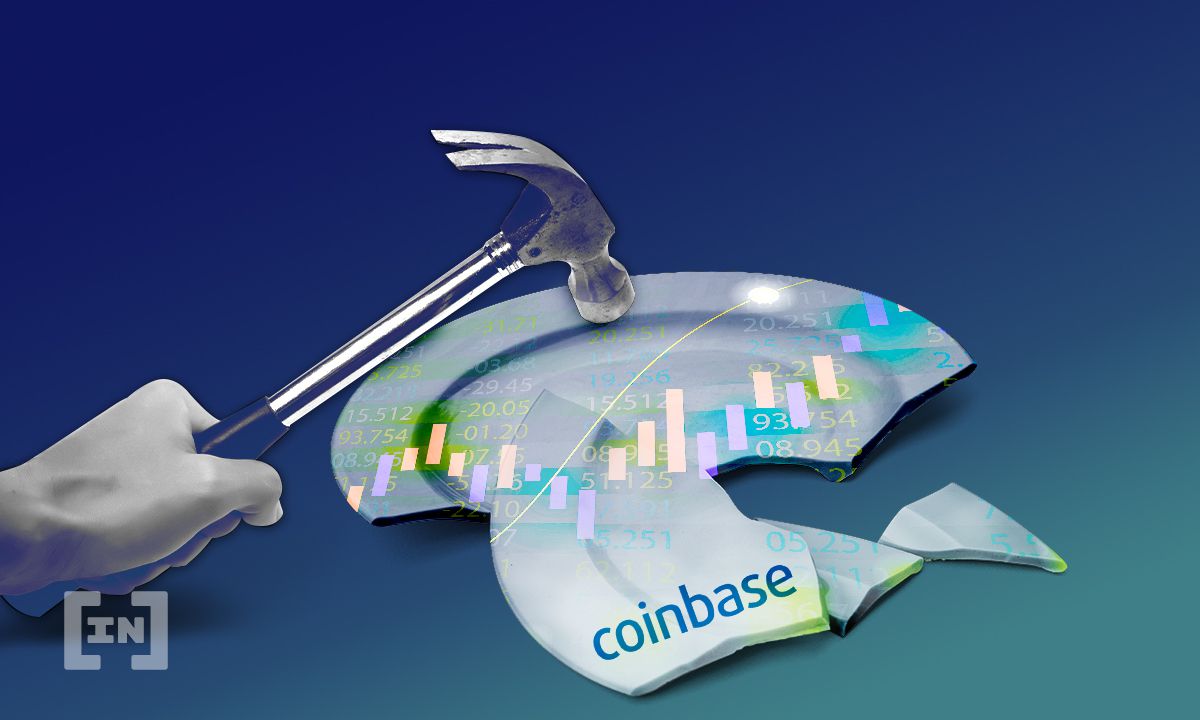 Coinbase Pro, the service for professional cryptocurrency traders offered by the San Francisco-based exchange, will no longer feature margin trading.

The news was announced in a brief post by its Chief Legal Officer, Paul Grewal, on Nov 24. In the post, Grewal indicated that customers currently using margin trading would not be able to continue after 2 pm PT on November 25.

Per a Coinbase FAQ, margin positions opened before that date would not be affected but “will be closed out by selling crypto for the value of the loan.” Grewal also added,

“the product will be taken offline in December once all existing margin positions have expired.”

Margin trading involves trading assets using funds provided by a third party (in this case, Coinbase), thereby amplifying a trader’s position. Coinbase relaunched its margin trading services in February after suspending the functionality back in 2017.

The move to permanently shut down the service appears to be based on concerns over recently-released CFTC guidelines. “Due to recent changes in our regulatory environment, we are no longer able to offer this product to retail investors,” read its post.

In sum, this development appears to be driven by the fact that Coinbase may have to register with the CFTC as a commodities exchange to continue offering leveraged products.

Its decision to disable the margin trading feature may be a signal that as things stand, it is unable to comply with current CFTC requirements.

Whatever the cause, the action is further evidence that Coinbase is working to stay on the right side of regulation. And on the issue of working with regulators, Grewal was unequivocal,

“we believe clear, common-sense regulations for margin lending products are needed to protect and provide peace of mind to U.S customers. We look forward to working closely with regulators to achieve this goal.”

While removing the service will be disappointing for Coinbase users who’ve signed up, it’s unlikely to have much of a broader impact.

As noted by one Twitter user, many professional traders avoid Coinbase Pro due to its fee structure. And when the service was launched earlier this year, the reception was mixed.

Meanwhile, U.S exchange Kraken also offers margin trading and, as of this writing, has not yet announced similar plans to scrap its product.