Zilliqa (ZIL) is now fully supported by Coinbase Custody. The news comes as the cryptocurrency project will be unveiling many new announcements in the coming weeks.

Coinbase Custody came out last July to widespread excitement. Its goal was simple: to be the “most trusted and easiest-to-use crypto custody service available,” as per its announcement last year. Its custodial service was mainly targeted towards large institutions, hedge funds, and established firms.

Currently, Coinbase Custody supports numerous crypto-assets in its cold storage. These include Bitcoin (BTC), Ethereum (ETH), Bitcoin Cash (BCH), Litecoin (LTC), 0x, Basic Attention Token (BAT), OmiseGo (OMG), XRP, and a few others. This list has been quickly expanding as of late and has now grown to include a new addition: Zilliqa. 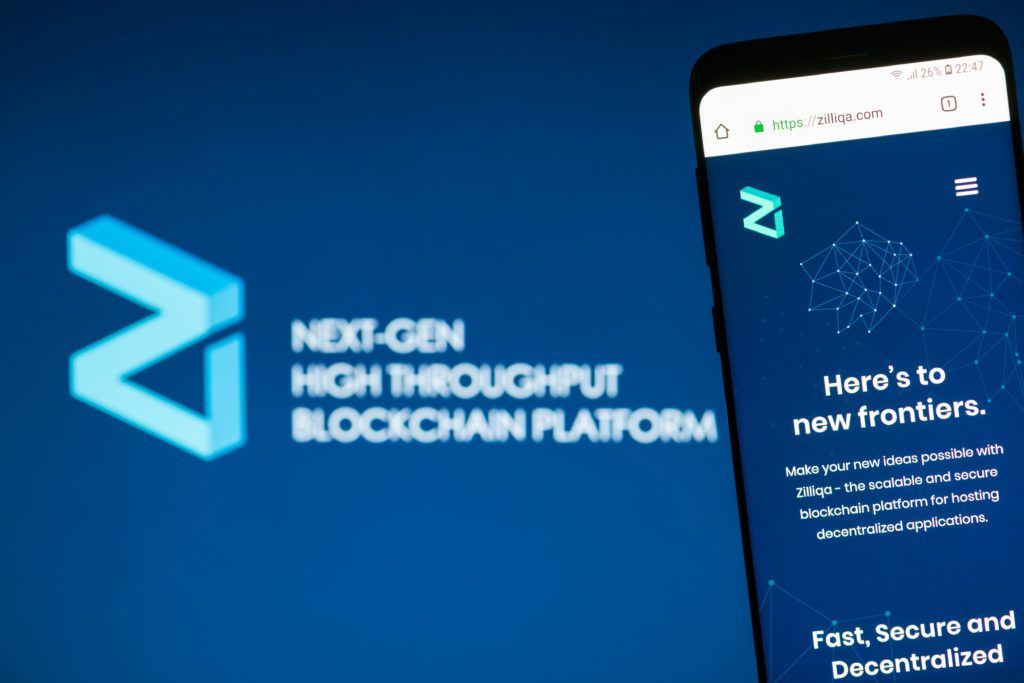 Zilliqa (ZIL) has been more and more in the crypto news as of late. Releasing its MainNet on Jan 31 of this year, it reached its milestone on time and as promised. However, the MainNet is still getting its bootstraps on and is not exactly stable. Regardless, Coinbase has taken a key interest in the project ever since it unveiled it would be added to Coinbase Pro for trading in December.

For American residents, they’re still waiting. Zilliqa is not trading on Coinbase Pro, for the most part, and users have speculated that the regional restriction on Zilliqa’s trading on the platform may be a legal issue which is not being disclosed.

However, expanded trading for Zilliqa may also correspond with new developments once the specifics of the MainNet get sorted out. The cryptocurrency has recently introduced its own blockchain domain naming service as well, ending in .zil. There is also the expected launch of its first decentralized application — which is set to come out in 10 days.

Once the token swap for the MainNet is fully complete (and it is only just beginning), we can expect the project to grow massively in size. It seems Coinbase is taking notice, given its expanded custody services at such a pivotal time for the ZIL cryptocurrency.

What are your thoughts on Zilliqa (ZIL)? Is Coinbase’s listing a foreshadowing of big news for the cryptocurrency? Let us know your thoughts in the comments.