Coinbase, the largest cryptocurrency exchange in the United States, has just crossed the 30 million user milestone this month and even brought on five million individuals within the past ten months alone.

Using data sourced from Coinbase’s own website, entrepreneur Alistair Milne was able to conclude that the rapid appreciation of Bitcoin

BUY NOW’s price earlier this year coincided with a proportional rise in the number of new Coinbase accounts.

Back in 2017, when the price of Bitcoin reached an all-time high of $20,000, Coinbase has reached peak popularity. The platform’s mobile application even topped Apple’s App Store rankings in the finance category for users in the United States.

Coinbase’s surge in user numbers is in part due to the rollout of many new features and services over the past few months. The company launched its Earn platform in May 2018, an education portal that enables users to earn cryptocurrency while learning about the market simultaneously.

The exchange also underwent significant in-house developments over the course of the last few months, which perhaps contributed to its 16.6 percent user growth. In May 2019, Coinbase announced that it had expanded its cryptocurrency trading services to over 100 countries. For reference, Coinbase was available in only 32 countries in 2018.

BUY NOW, and a host of other altcoins in the same time frame, leading to an increase in interest from new and experienced members of the cryptocurrency community. Coinbase also managed to rise to the top in terms of security

Once you've bought or received bitcoins; you now need to keep them as safe as possible. This guide will provide... More and privacy by demonstrating resistance to cyber attacks, especially when most of its rivals were reeling from security breaches and hacks. 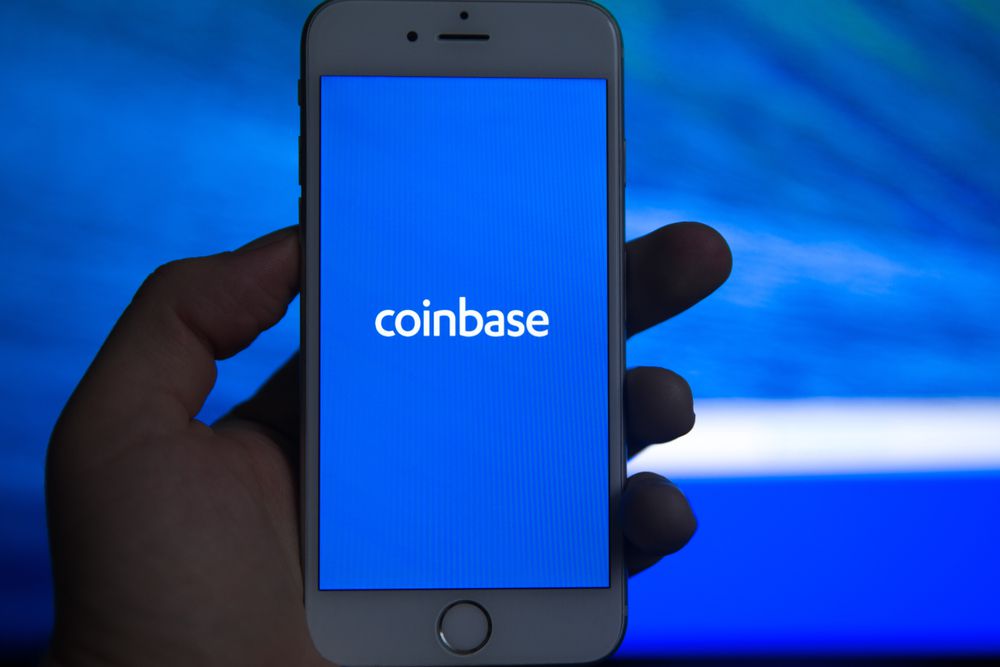 During a YouTube Ask Me Anything (AMA) session, Coinbase CEO Brian Armstrong revealed his plans to expand the company beyond cryptocurrency trading. According to Armstrong, Coinbase will seek to become a universal platform for pursuing widespread adoption of several cryptocurrencies.

Armstong’s plans for expansion, however, could run into a brick wall with the mistrust placed upon cryptocurrencies by US President Donald Trump and Treasury Secretary Steven Mnuchin. Increased federal regulations by the United States Government could, therefore, spell the end of the cryptocurrency industry, including Coinbase.

With the United States Government becoming increasingly skeptical of the cryptocurrency industry, do you think that Coinbase and other exchanges could suffer reduced growth in the near future? Let us know your thoughts in the comments below.