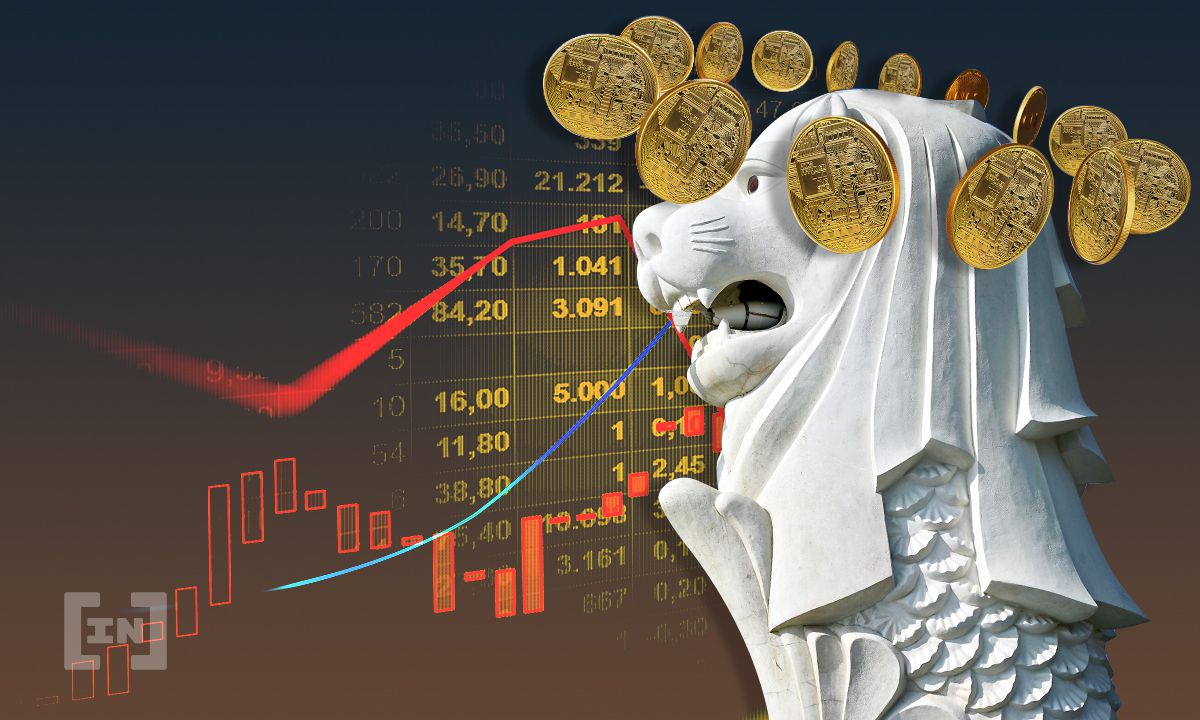 Coinbase and Binance are among the 70 remaining applicants for a license to provide cryptocurrency services from the Monetary Authority of Singapore (MAS).

According to information posted on the MAS website, the number of firms operating with an exemption while their application is processed dropped from the 170 that applied for a permit last year. MAS data had previously shown that 30 firms among the 170 dropped out from the process, while two were rejected, and three were approved. Crypto companies have been able to apply for operating licenses under the Payment Services Act in Singapore since January 2020.

MAS managing director Ravi Menon says he errs on the side of caution. Despite institutional demands, he believes crypto inappropriate for retail-focused trading businesses because of risks from price swings and illicit transactions. “We don’t need 160 of them to set up shop here,” Menon said. “Half of them can do so, but with very high standards, that I think is a better outcome.”

Singapore is trying to strike a balance between positioning itself as the region’s key player for crypto-related activity, while still maintaining high regulatory standards. In contrast to its socially conservative background, Singapore is infamously open to financial innovation which puts it in a unique position within the region, with crackdowns and restrictions in China, South Korea, and Hong Kong.

Indeed, local business volume is picking up, according to data published by DBS Group Holdings Ltd., Southeast Asia’s largest lender based in the city-state. In fact DBS was among the three who received a MAS license.

The bank’s platform for crypto trading, DBS Digital Exchange, started operations in August. Since then, the bank has recorded trading volumes surpassing those of the first eight months by 40%. It added that at the end of last month, digital assets held under custody totaled S$600 million ($443 million).