Three partnering institutes in Shijiazhuang, China have published an independent ID system for the country’s future smart cities. The initiative will be managed, of course, by the government.

China has been accelerating its blockchain-based initiatives in the past few weeks and has just unveiled a new project that it’s undertaking. Three institutes from Shijiazhuang, based in northern China’s Hebei Province, have created a blockchain-based ID system for smart cities.

Since Sunday, cities from around the country have been requested to submit their city ID codes to be included in the initiative. The technology was built entirely in China according to Zhang Chao, Director of the Zhongguancun Industry and a lead developer on the project. “The system will be independently distributed and managed by China, with a unified distribution rule, a resolution of distributed storage, and tamper-resistant code,” he told state media outlet China News Service. 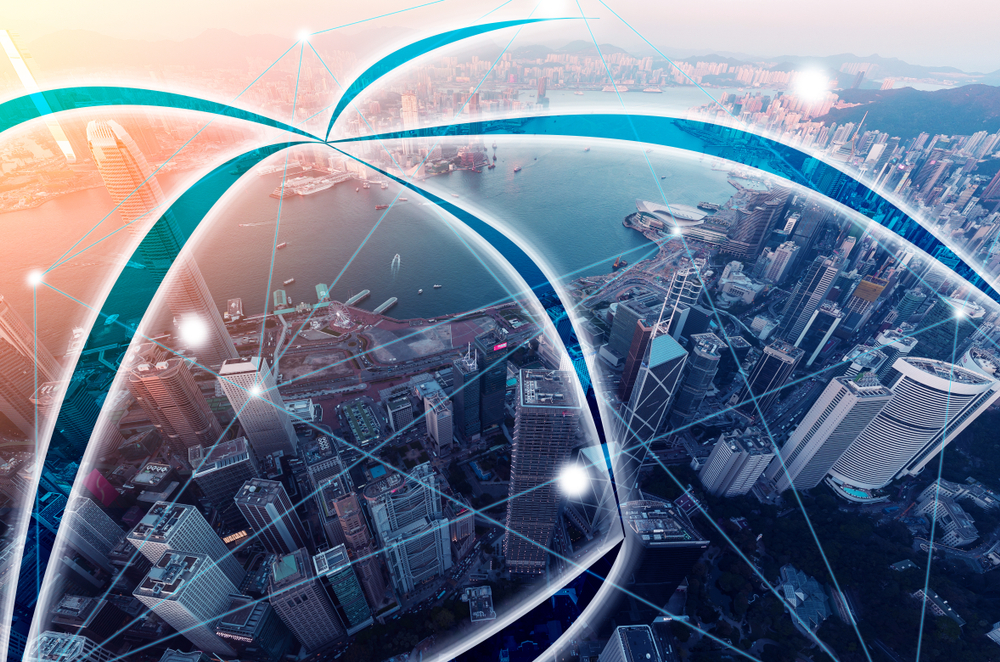 The new digital infrastructure will allow cities to more easily share data in a secure and transparent way. It will be a core component of China’s push towards ‘smart cities,’ a concept which is currently being piloted in a few localities in the country. China is pushing towards ‘digitizing’ its cities due to the migration to urban areas it has seen in the past two decades. This means that much of its baseline infrastructure, like hygiene and sanitation, electricity, public transport, environmental protection, and health services are in desperate need of repair. Smart cities are thought to be a solution.

Although the idea may be noble, China’s propensity for surveillance has caused some to question whether the country’s focus on blockchain could end up with dystopian consequences. BeInCrypto recently published an in-depth look at how blockchain’s integration with state machinery could spell the end of individual autonomy in a country that is already quite authoritarian.

In short, blockchain is booming in China — but it may end up creating the type of society that cryptocurrencies were antithetical to from the very beginning.