The Chinese government of today is known for several things, but perhaps one of the most prominent will be its consistent efforts to keep control of its people. By launching several initiatives, Beijing has gone well out of its way to ensure that it has its eyes all over the country.

One of the most ambitious means through which it has achieved this level of control is with a social credit system. Essentially, the government has classified its eligible population based on their social behavior and public records, allotting them social scores that will determine their ability to access loans and other financial benefits. 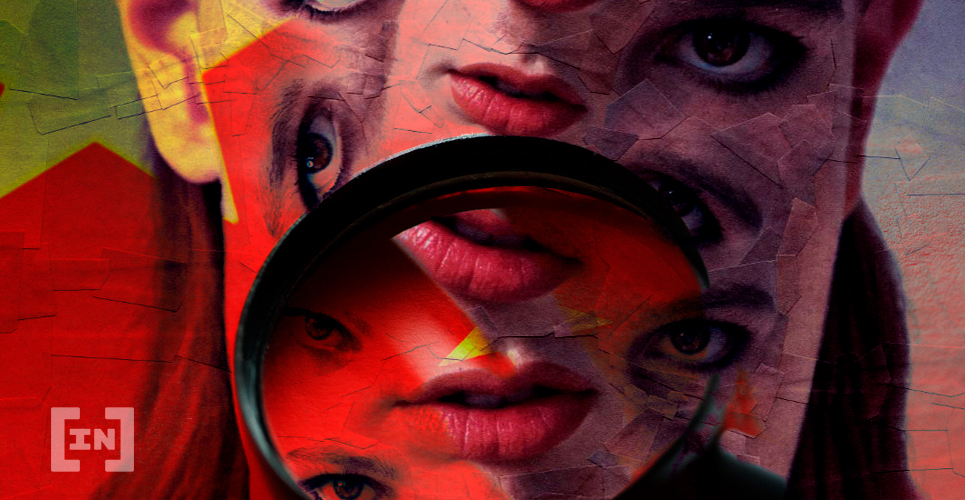 The credit system has been implemented in phases since 2009. However, a new update is expected to be rolled out this year, and according to a recent report from XinhuaNet, controls are set to be even tighter going forward.

As XinhuaNet reported at the time, the updated credit system will take factors such as ‘fake’ divorces, defaults on paying bank loans, acquiring multiple loans from several banks at the same time, and much more under consideration when allotting the scores.

However, one of the most important inclusions in this report is the enforcement of penalties on civil rulings. Primitive Ventures founder Dovey Wan explained in a recent tweet that the government conveniently made the definition of civil rulings ambiguous, thus creating a loophole that will enable the administration to restrict people’s access to credit as they please. 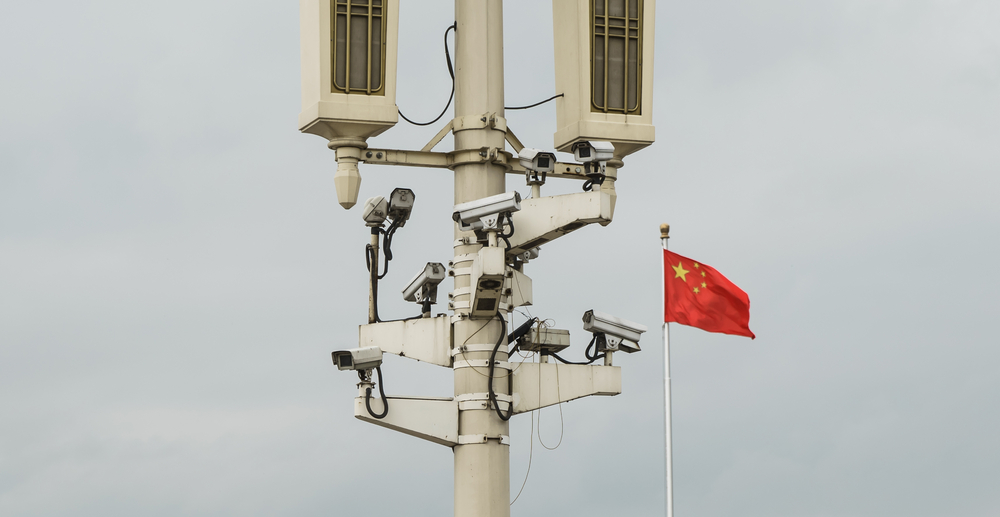 This is the latest move by the Chinese government in recent months to use its authority to increase surveillance and censorship. Last October, the Ministry of Industry and Information Technology (MIIT) announced that it had successfully deployed artificial intelligence in its bid to monitor all Internet users in the country.

As the watchdog explained, its new AI system will cross-reference the faces of users with the government database, thus helping them to ensure an absence of any nefarious online activity. Among other things, all online transactions will now be required to pass through facial recognition.

In its defense, the government claims it has its reasons for enforcing these measures. From racial profiling and human rights violations to potential threat control and Internet security, the regime has never run out of reasons to keep prying into the lives of its citizens to keep control of them. 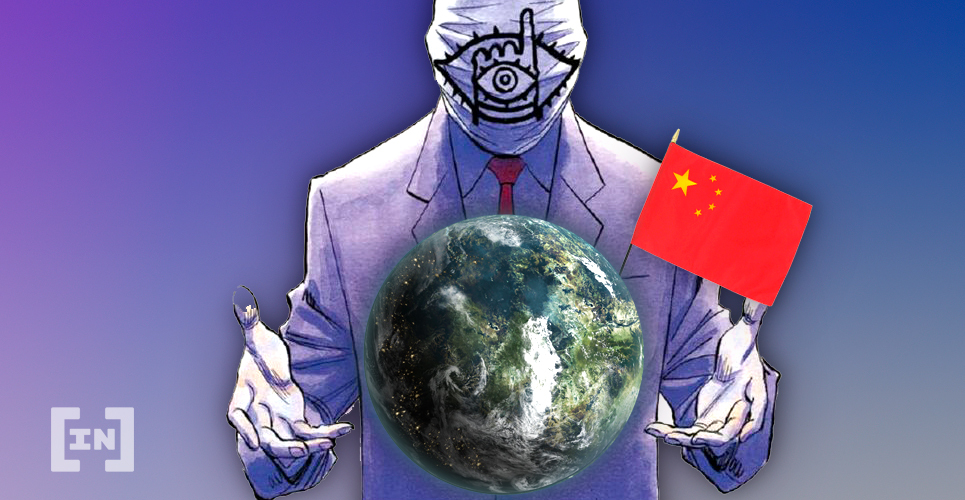 However, the level of control that the government is reaching for is getting alarming, and thus comes the need for Bitcoin. The Chinese economy is strong, so cryptocurrency isn’t particularly being used as a store of value. However, the ability of the digital asset to function as a medium of exchange is much needed in the country much more now, than ever.

By controlling access to credit and monitoring online transactions, the Chinese government has gained control of an important part of daily life — money. Bitcoin can provide an avenue for Chinese consumers to reduce their reliance on fiat and rid themselves of the prying eyes of the government. Bitcoin offers a level of anonymity that China can’t get to it, despite its best efforts.

Cryptocurrencies offer cheaper transfers, while also providing the same level of security that users expect from traditional transaction networks. In a world where most of the online space in the country is being surveyed by the government, cryptocurrency could help citizens maintain their freedom.