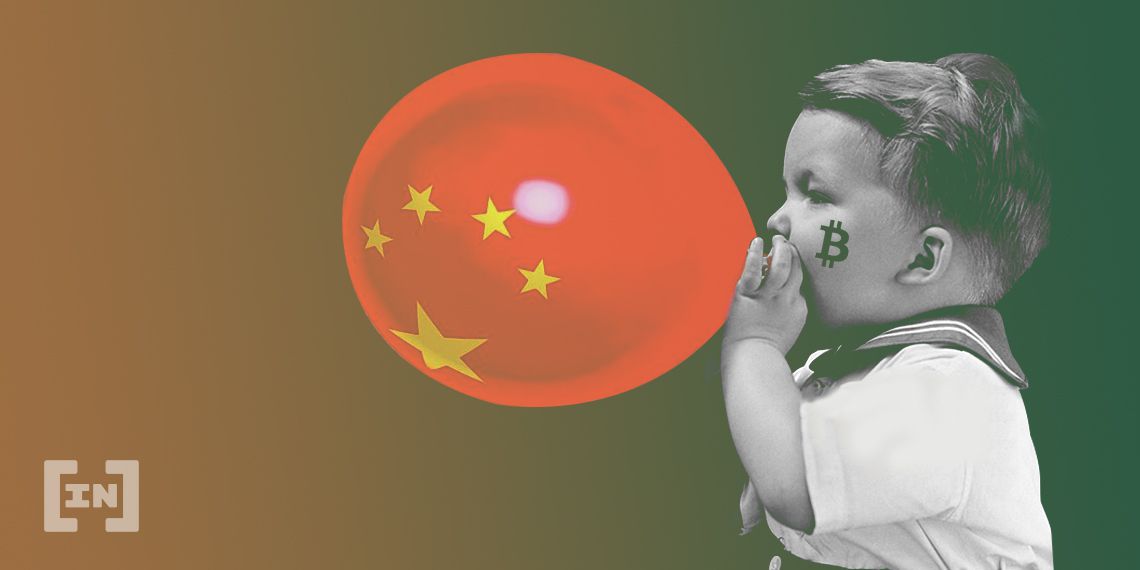 The People’s Bank of China (PBoC), the country’s central bank, appears to be changing its attitude towards digital currencies. On April 18, it was revealed that the PBoC is referring to bitcoin as an “investment alternative.”

The remarks were made at a CNBC panel at the Boao Forum for Asia. It was here that the PBoC deputy governor, Li Bo, said, “We regard bitcoin and stablecoins as crypto-assets[…]These are investment alternatives.”

In 2017, China began cracking down on cryptocurrency trading and exchanges, while also banning initial coin offerings (ICOs). These recent comments out of Beijing are being deemed “progressive” by industry experts and important to the conversation of China’s role in the crypto space.

The deputy governor went on to say that bitcoin and stablecoins are crypto assets, and not necessarily currencies. Therefore their main role, as assumed by the PBoC, is an investment alternative.

China and bitcoin: A complicated history

China and bitcoin have a storied past, especially considering that China has been one of the largest buyers of bitcoin. In 2020, China was among the top five countries with the largest bitcoin investments.

Along with investments, China plays an important role in the mining process. The country is a  global leader in bitcoin mining, with over half the world’s capacity based in the country. A recent and major blackout in northwestern China caused bitcoin mining pool hash rates coming from the region to plummet.

Furthermore, China’s undulating relationship with the digital asset can be seen in its efforts to eradicate mining in the country’s Inner Mongolia region. This area has been a longtime favorite for the mining community due to the low energy costs.

Despite the “progressive” comments, Li Bo mentioned that the PBOC will maintain its current regulations on digital currencies.

With the adoption and attention on digital currencies and assets on the rise, China, along with other world governments, are trying to keep up and stay ahead of the game.

China’s current focus is on the development of its own native digital currency — the digital yuan. The PBoC will issue the digital yuan directly. This is different from the decentralized ethos of bitcoin. Its intentions are to digitize the fiat currency in circulation.

With the world watching China’s CBDC developments, it remains to be seen if these new forward-sounding comments will be a precursor to bigger moves on China’s part to regulate crypto.