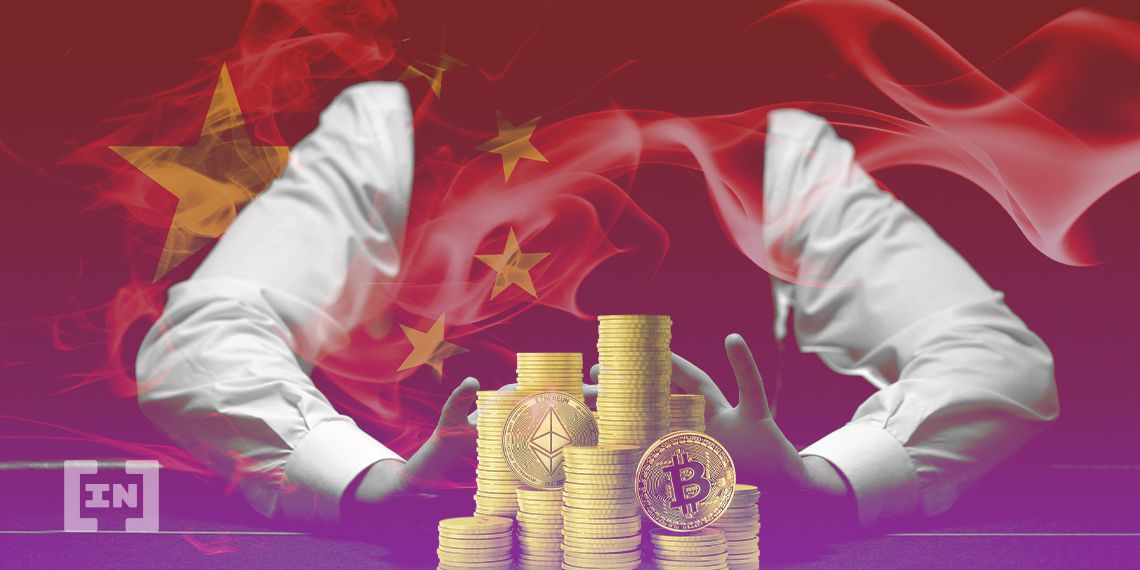 On Feb. 25, the Inner Mongolia Development and Reform Commission published a government draft that seriously affects BTC and cryptocurrency mining. It states that all such projects must be shut in the region by the end of April.

The policy comes after China’s top economic planner National Development and Reform Commission (NDRC) said Inner Mongolia is the only province failing to constrain energy waste in 2019. BTC’s high energy consumption could be the main driver for this decision.

The aim of ongoing efforts from Chinese authorities is to reduce energy consumption to nearly 1.9% in 2021.

The draft plan also says that the region currently seeks to cut emissions per unit of gross domestic product (GDP) by 3% this year. The incremental growth of energy consumption is supposed to be controlled at around five million tons of standard coal. This could be a real-time sign of the environmental concerns that surround Bitcoin.

As Chinese crypto mining news provider Wu Blockchain has tweeted out, ceasing the power-hungry mining practice also comes as part of “China’s commitment to the world’s carbon emission target in 2020.”

The journalist added that Inner Mongolia has always had more restrictions on cryptocurrency mining. Meanwhile, the other three major mining provinces — Xinjiang, Sichuan and Yunnan — “have not taken action for the time being.”

Restricting BTC Mining in the Next Years?

The announcement is much discussed in the whole mining industry. China’s government has been exerting its years-long pressure on this sector citing concerns over energy waste, speculative bubbles, and fraud.

Inner Mongolia is well-known for its inexpensive energy. Before the ban was introduced, the region had accounted for over 8% of global Bitcoin (BTC) mining computing power, according to the Bitcoin Electricity Consumption Index.

Overall, China has the biggest average monthly hash rate breakdown of more than 65%.

There are fears that China would totally eradicate cryptocurrency mining. Since 2017, Beijing has prohibited initial coin offerings and hindered virtual currency trading within the country. Thus, many players in the mining field, like Bitmain Technologies Ltd., moved abroad forcing China’s largest share of mining to decrease by 25%.

Bitcoin Is on the Rise Again

In light of recent news from Inner Mongolia, Bitcoin has bounced back after briefly tapping $43,000 on Feb. 28. BTC’s price now is likely to gradually move back towards $50,000, as weekly technical indicators appear to be bullish.

At press time, the flagship cryptocurrency trades at slightly over $48,100, gaining almost 8% in 24 hours, according to CoinGecko. Its market cap has nearly approached $900 billion.