Grin, a privacy coin built on the MimbleWimble protocol, received a mysterious 50 BTC donation on November 12 — which, after a little investigation, proved to be coins mined back in 2010. Charlie Lee, in a conversation on Grin’s official Telegram group, claimed that “Satoshi donated to Grin.”

This claim by Lee caused quite a stir across Twitter as Satoshi Nakamoto’s identity remains shrouded in mystery.

Satoshi Donating to Grin ‘Was Just a Joke’

However, after the rumors started flowing and people were tying this transaction to the first official signs of Nakamoto in years, Lee quelled the flames.

On Twitter, it was asked why no one was talking about Grin with a user replying that Lee had made the call that Nakamoto was donating to the project. Lee then stepped in, relaying it was just a joke.

No, that was just a joke.

There are a number of other explanations that can explain the emergence of early mined coins, as well as underused wallets.

Nakamoto is obviously the earliest accumulator of Bitcoin but, even nine years ago, it was possible to have been one of the early miners and accumulators of Bitcoin. In fact, the genesis block for Bitcoin was mined on January 3, 2009 — meaning that there was over a year of mining between the first Bitcoin and these coins. 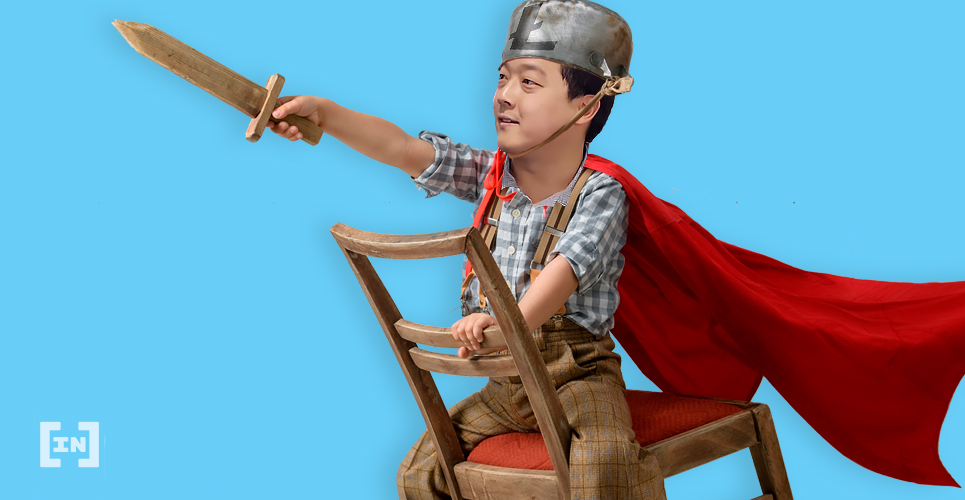 It would be foolish to hedge your bets on this Grin donation being Satoshi with only circumstantial evidence. Additionally, it is more widely held that Satoshi was perhaps a group of people rather than one individual.

Craig Wright continues to maintain he is the sole creator; however, his desire to prove this has done more damage than good to his cause — with many dismissing his claim to the title of Bitcoin inventor.