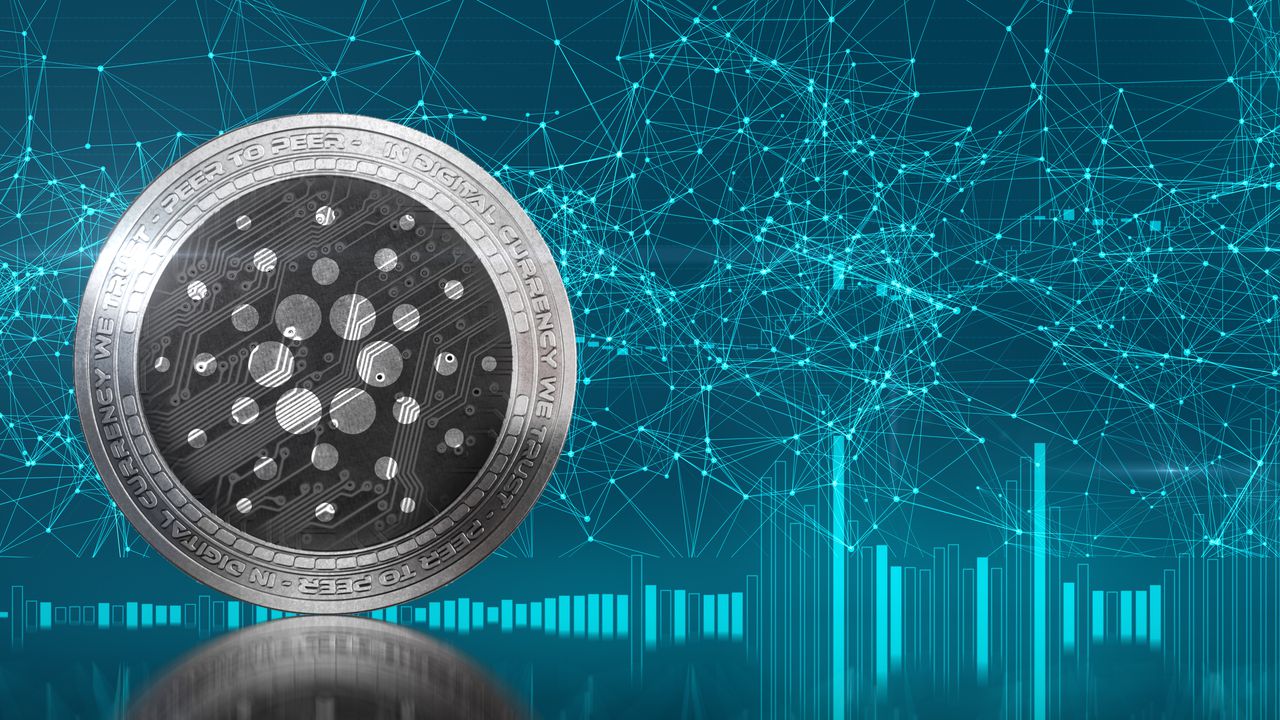 Cardano’s chief, Charles Hoskinson, has grand plans in 2022 for dApps, for which no expense will be spared.

Hoskinson elaborates on bitcoin’s UTXO system. Bitcoin smart contracts are written in a language called Forth, which is functional in nature. The smart contracts contain functions that operate on UTXO inputs to give UTXO outputs. The functions contain terms and conditions defined by the language as to how expressive they can be. The expressiveness of a language is the breadth of an idea that can be represented and communicated in that language.

As one moves along the spectrum from least expressive to most expressive, one finds programming environments like the Java Virtual Machine on which Minecraft runs at the most expressive end. The EVM falls somewhere close to being fully expressive but has limits on its expressiveness due to security reasons.

Cardano is looking to find a middle ground between the bitcoin UTXO smart contract model and the EVM model and create an extended UTXO (eUTXO) model. The reason behind this is simple: are there features that the EVM is using that are not necessary for a DeFi application, which is being paid for by users of the EVM? If there is, one can remove the superfluous features of EVM while retaining the functional paradigm of bitcoin. Cardano’s new model aims to do this.

Most of the coding for Cardano is done using the programming language Haskell. The company favors functional languages due to their resistance to ambiguity and human error than other languages, and because they are easier to verify from a mathematical standpoint.

eUTXO must be done by October, says Hoskinson

Hoskinson wants much of the development work on the new Eutxo model to be done by October, and is willing to spare no expense. There are three hard forks to watch for in 2022; one in February, one in June, and One in October. The company behind Cardano, Input Output Global, has 100 engineers dedicated to building different parts of the new software stack and has enlisted 15 external companies to provide code. Hoskinson believes that most of the scientific work is already done, and now all that remains to do is coding.