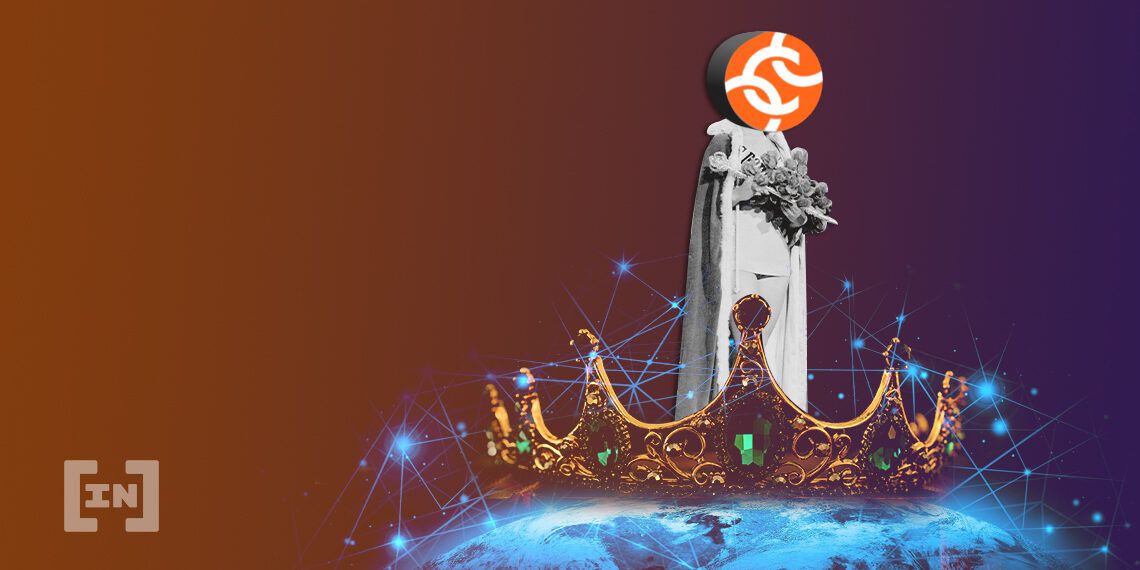 Blockchain analysis and data provider Chainalysis should attain unicorn status this upcoming week as raising another $100 million in venture capital would give it a $1 billion valuation.

In an interview with Forbes on Nov 20, Chainalysis CEO and co-founder Michael Gronager confirmed the upcoming event. Gronager expects to announce the Series C funding round this upcoming week. Venture Capital company Addition led the deal. According to Forbes, Accel, Benchmark, and Ribbit, which invested in Chainalysis previously, are expected to figure in the investment.

Chainalysis has over 350 clients including government and private institutions. The company assisted in a high-profile case with the U.S. Department of Justice (DoJ) in October. The DoJ announced that with the help of Chainalysis, it seized nearly 70,000 bitcoins from a hacker who stole them from the Silk Road black market.

Chainalysis also worked with the DoJ in other headline cases. In July 2020, the DoJ announced the disruption of three terrorist-financing cyber-enabled campaigns. These campaigns funded terrorists involving the al-Qassam Brigades, the military organs of Hamas, al-Qaeda, and the Islamic State of Iraq and the Levant (ISIS).

Forbes noted that the Series C round follows an extended Series B investment in July 2020. This $49 million round also brought in former Trump administration Treasury Department undersecretary for terrorism and financial intelligence Sigal Mandelker as a member of Chainalysis’ board of advisors.

The money raised will fund Chainalysis’ global expansion and intensification of its work with governments. The Series B round alone was earmarked in part for expanding the company’s headcount to over 300. Its client count is growing rapidly as well. The current count of 350 is up from 295 clients when the Series B round closed.

The deal is also a coup for the Addition venture capital firm. The fund is the creation of Lee Fixel, formerly of Tiger Global. The company was founded in early 2020 with $1.3 billion raised.