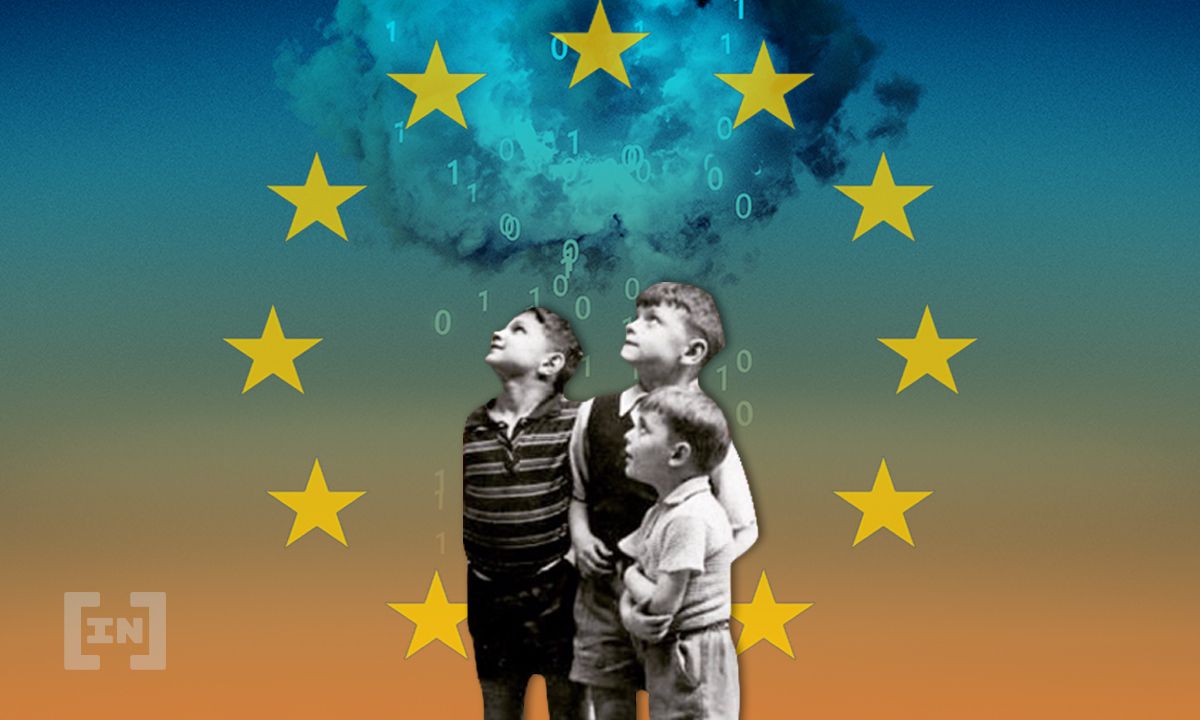 With more than $1 trillion in transactions, Europe has become the largest digital currency economy in the world.

A Sept. 27 report from Chainalysis states that Europe has grown to become the number one in the world in terms of cryptocurrency activity. Specifically, the area of Central, Northern, and Western Europe is known as the CNWE.

The region has received more than $1 trillion worth of cryptocurrencies over the last year, around a quarter of global activity in the same time. The CNWE ranked second this time last year behind Eastern Asia. The report suggests that the cause for this shift has a lot to do with CNWE’s growing interest in cryptos and the decline of activity in Asia.

Of the 30 countries that make up the CNWE region, The United Kingdom is the single largest with $170 billion in transactions over the last year. Half of that was sent via DeFi protocols. France and Germany make up the second that third spots on the list with transactions of around $125 million and $115 million respectively.

An advantage that the CNWE has over the rest of the world is that the region takes the top spot as the biggest crypto trading partner for all the other regions in the study. The CNWE was responsible for sending a quarter of all the value received by other regions and 34% for North America. Over the last year, the CNWE has seen transactions in all cryptocurrencies steeply rise, especially on DeFi protocols, en route to becoming the international crypto hub it is today.

According to Chainalysis, CNWE’s cryptocurrency push began in July 2020 when massive increases in large institutional-sized transactions occurred. Such transfers must be at least $10 million worth of cryptocurrency to qualify. In the time between July 2020 and June 2021, the CNWE saw the total amount from these large transactions grow from $1.4 billion to $46.3 billion. The figures represent an increase of 3,207%. The report adds that many of these transactions were to DeFi platforms with most involving Ethereum and Wrapped Ethereum.