The perceived inevitability of central bank-issued digital currencies on a global scale has been a hot topic of discussion for a while now. With China reportedly going ever so close to releasing the world’s first nationalized digital currency, central banks in most major economies are under immense pressure to follow suit — or at least evaluate the feasibility of any such move.

However, if we’re to go by Alan Greenspan’s take on the issue, the underlying concept of national digital currencies is pretty redundant and serves no useful purpose.

No Reason to Be Fearful of Facebook’s Libra

Greenspan emphasized that national currencies such as the USD or the renminbi are backed by sovereign credit, which makes them inherently more potent than any alternate currency private institutions have to offer.

“The fundamental sovereign credit of the United States is far in excess of anything Facebook can imagine.”

His comments come against the backdrop of growing fear in many circles that Libra could pose a serious threat to sovereign monetary policies put in place by governments all over the world. Countries like France, Germany, and even crypto-friendly Japan has expressed deep concern regarding Libra’s possible impact on the global financial order, as BeInCrypto has previously reported.

Not only that, but Libra is also dragging other stablecoins under the purview of stringent regulatory scrutiny. BeInCrypto also has more on that.

Why Is China Minting a National Digital Currency?

China began working on DCEP, a Yuan-pegged national digital currency in March 2018 under the watch of the People’s Bank of China Governor Zhou Xiaochuan. The point of the project, however, isn’t necessarily strictly related to economics.

Rather, it also has a lot to do with political and regulatory compulsion felt by the ruling dispensation. The Chinese government likely sees a sovereign digital currency as a viable tool for combating illegal activities such as money laundering. 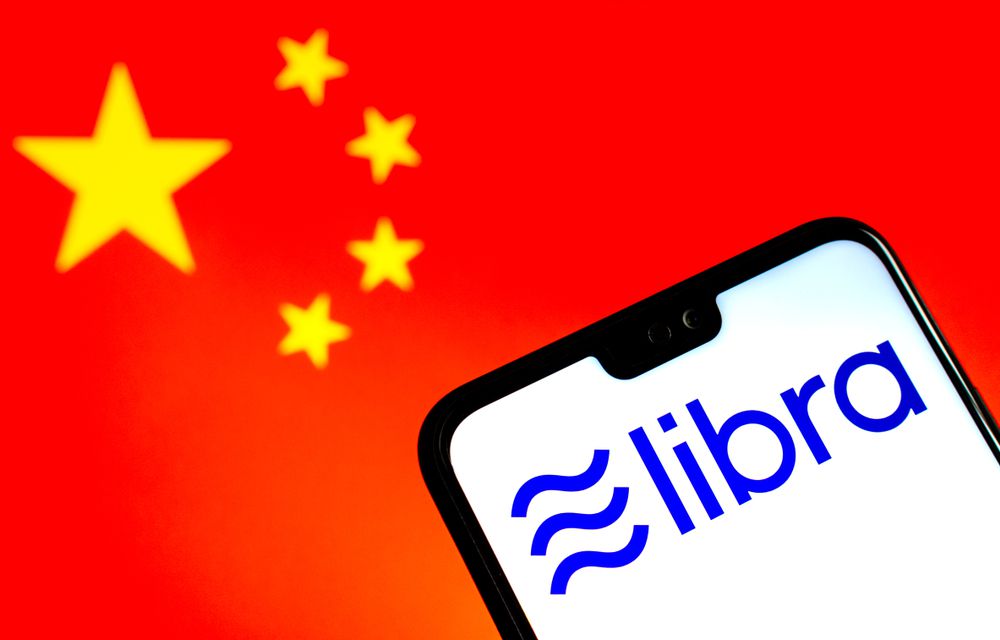 Furthermore, given the communist regime’s affinity towards controlling the masses with an iron fist, a diabolical element in the broader objective behind DCEP can not be ruled out, as BeInCrypto has previously reported.