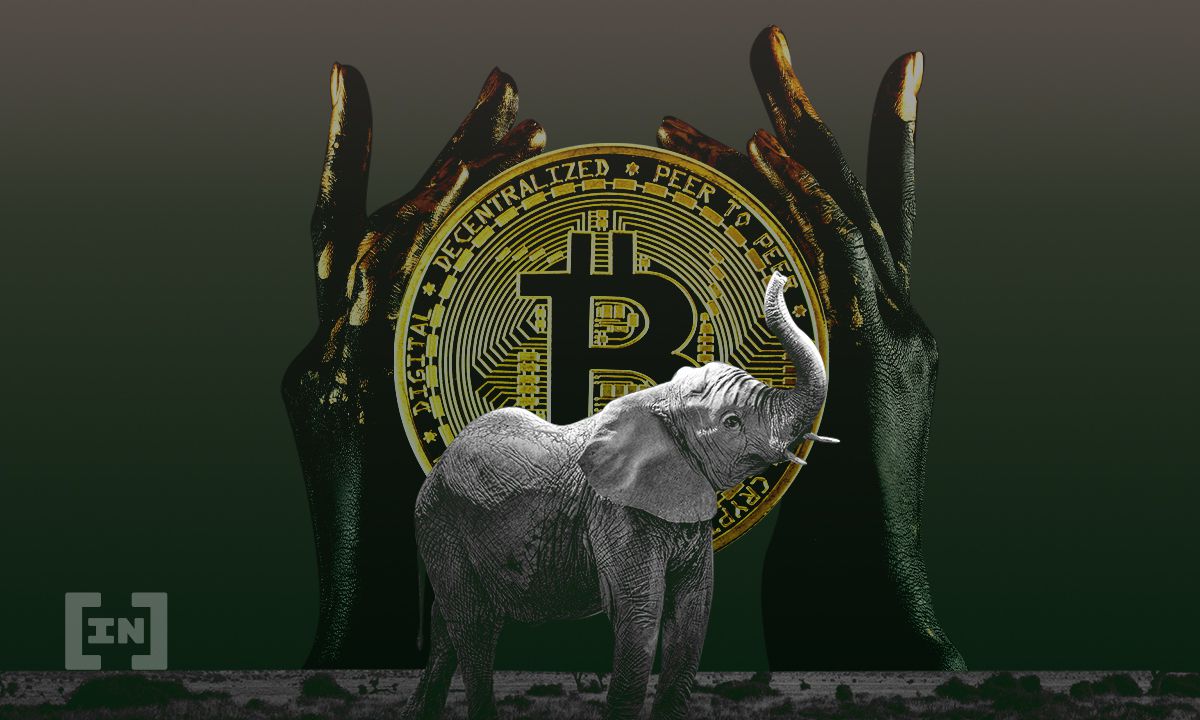 The Central African Republic is planning to launch a new crypto hub to attract talent and spur economic growth. The hub is an island called “Sango” and will offer many crypto-friendly features.

The objective is to attract businesses and entrepreneurs from all over the world, such that the country becomes the crypto hub of Africa. This will happen through the launch of a crypto island, called “Sango,” which presumably will be something like Malta, another country known for its support for blockchain and crypto.

The official documentation for Sango confirms that the Central African Republic will create a dedicated legal framework for crypto by the end of the year. One confirmed legal guideline is that there will be no taxation for exchanges in cryptocurrencies.

The Central African Republic is also taking a lot of inspiration from El Salvador, which was the first country to make bitcoin legal tender. It will launch an e-residency program, offer citizenship by investment, and there will be no income and corporate tax.

A crowdfunding system using crypto, for infrastructure projects, is also on the cards, as is a tokenization framework for assets and resources. There are also plans to introduce a metaverse, where the Sango island is represented by the real world. As such, there will be marketplaces and NFT minting.

Could this be the start of a new era?

El Salvador’s experiment with bitcoin might not be one without some hiccups, but the country has certainly benefited in some ways. Organizations like the International Monetary Fund (IMF) have criticized the decision, but that hasn’t stopped the Central African Republic from doing the same. The IMF has criticized the African nation’s decision for the same reasons.

Countries, especially developing ones, are interested in bitcoin and blockchain tech to see what it can do to boost their economies. El Salvador hosted dozens of countries on the subject earlier this month, so it’s clear there’s a growing interest.

Perhaps El Salvador has started a new wave of crypto adoption among developing countries. There is a lot to be gained for these nations, and in a troubled economic world, bitcoin can appear very appealing.