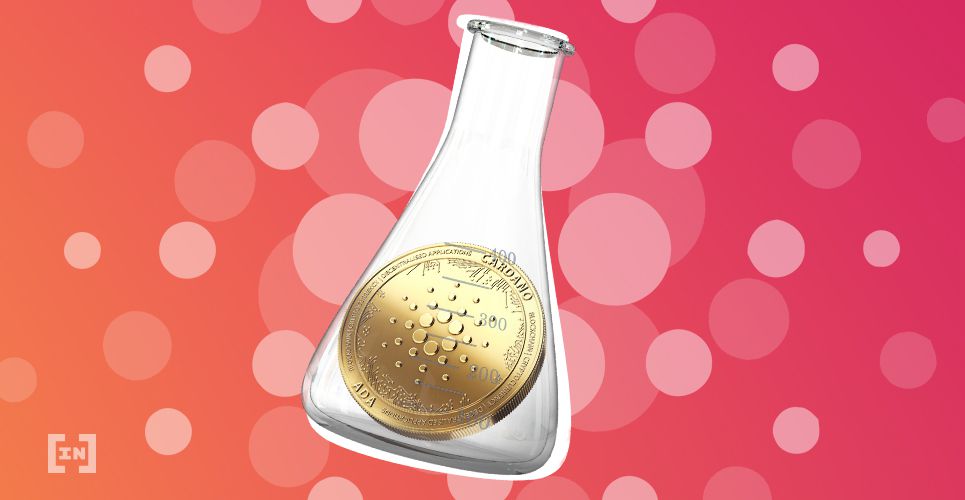 Cardano is receiving record amounts of money to its GitHub page as developers prepare their applications for new functions.

On-chain statistics show that the project touched 13,003 GitHub Commits in June, making Cardano the top project in development activity in the last 30 days.

Peak development activity data comes shortly after the Vasil upgrade was hard forked on the testnet on July 4, and before its much-awaited deployment on the mainnet.

During the month, Cardano saw a 1.8% increase in the number of wallets on the network, which came to over 3.4 million wallets. The number of transactions, representing activity on the network, also surpassed 44 million, a 5.4% month-on-month increase.

The number of native tokens and Plutus scripts saw surges of 6.4% and 3.4% respectively.

Cardano topped development activity in Sept 2021, too. The project accumulated the most average commits per month in the previous year ahead of its Alonzo hard fork, a report by Outlier Ventures found.

Just as the Alonzo hard fork was considered crucial for incorporating smart contract capabilities in Cardano, the Vasil upgrade is expected to significantly improve performance. This is also being considered the most critical enhancement since Shelly’s deployment of staking capabilities.

Cardano founder Charles Hoskinson has called Vasil Upgrade the “next wave” of the network.

What will Vasil offer?

The Vasil upgrade will provide some key capabilities to enable further projects to launch as well as offer an upgrade path (bringing greater speed, transactional capability, and more powerful scripts) to existing dApps.

In addition, the Vasil upgrade will include “cryptographic primitives improvements” that enhance blockchain interoperability, along with a tuned Plutus interpreter.

The community had asked four weeks following the testnet hard fork to allow testing the Cardano mainnet for the hard fork.

Since the Alonzo upgrade last year, the project now supports 12 protocols and stands 28 on the smart chains ranking on DefilLlama. The Total Value Locked on the network has topped $117 million at the time of writing.

However, Hoskinson had previously said that with several new decentralized projects (dApps) on the way for Cardano, the network is yet to reach its potential TVL.

Cardano’s pricing has not been able to break the broader market lull. In the last month, ADA has lost 20% of its value according to CoinGecko.