By Anton Lucian
25 March 2020, 11:15 GMT+0000
Updated by Kyle Baird
27 March 2020, 08:11 GMT+0000
In Brief
Charles Hoskinson, co-founder of Cardano (ADA), is accusing Wikipedia of picking favorites after the project’s academic paper keeps getting removed as a citation.
Wikipedia is a battleground of information. For cryptocurrency projects, you want to be recognized by the world’s largest encyclopedia. However, Wikipedia editors have repeatedly removed efforts to include an academic paper related to Cardano in their article on proof-of-stake. 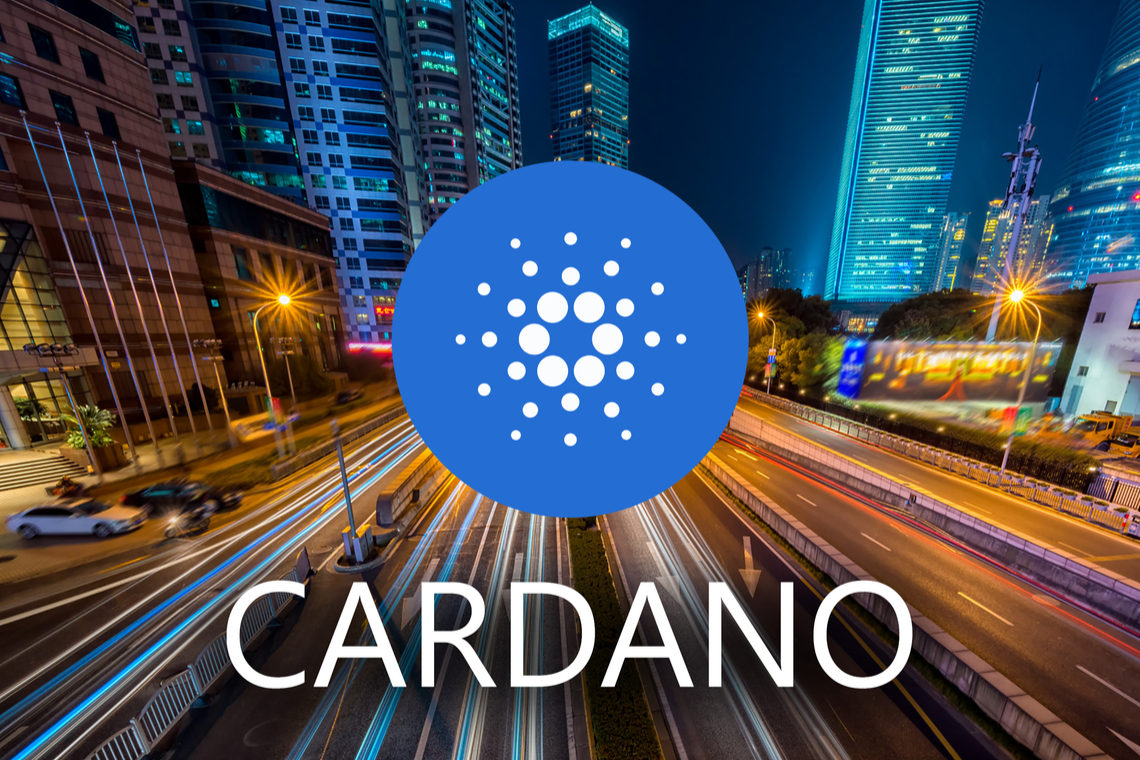 Earlier today, Cardano co-founder Charles Hoskinson said that Wikipedia was repeatedly removing the “single most cited proof-of-stake paper” from its article on the topic. Although there have been repeated attempts to include it, the paper keeps getting removed with the reason being “conflict of interest.”

Wikipedia commercial censorship. The single most cited proof of stake paper can't be mentioned in the PoS article!? https://t.co/QUe5Ma0i7c

Hoskinson told his followers to “file a complaint to Wikimedia” regarding the removals.

File a complaint to Wikimedia

Of course, others thought this to be a conspiracy. “Someone is paying someone BIG money for this behavior…” writes one user. “@Wikipedia is losing credibility,” writes another.

Someone is paying someone BIG money for this behaviour. But Charles, as you mentioned previously, someone must be shitting themselves with respect to what you and the team have built and what you have coming….Long live Cardano baby! ADAWAY, ADAPAY! 💪

Who Is in the Right?

Currently, the situation is unclear, but it may not be the result of some conspiracy or Wikipedia flagrantly suppressing Cardano. Wikipedia has been hostile across the board to cryptocurrency projects that try to tie their project into already-existing articles. Its editors just won’t allow it since they see it as shameless self-promotion. Hoskinson is often known for rousing his followers, sometimes using sensationalism to do so. Last December, he said that he would be fighting a cryptocurrency YouTuber in an MMA Match and the proceeds would go to charity. He also made a splash last June when he committed himself to fighting ‘market manipulation’ on exchanges, although it is unclear what came of that. Despite not having a mainnet yet, the Cardano project has been able to score some noteworthy partnerships. For example, in January Hoskinson met with the former Prime Minister of Georgia and committed to their national blockchain program. Cardano also partnered with New Balance to fight counterfeit shoes last September. At the time of writing, Cardano (ADA) is trading for $0.0294 and is up 2.34% against the dollar. It is currently one of the few major coins that is performing worse than it was on Jan. 1, when it was trading for $0.033.