Bitcoin began as the enemy of the banks, a new tool to bring traditional finance to a halt. However, as the cryptocurrency permeated the mainstream, it has become clear that the path for Bitcoin adoption is through financial regulation. But, does that mean that this decentralized digital asset can become the savior of the banks?

A bill in Germany, having successfully passed through the Bundestag, the German federal parliament, is suggesting that traditional banks should buy, hold, sell and trade cryptocurrency. This could be a big step in helping struggling banks resurrect themselves.

Coincidentally, one bank that has been in the news recently for all the wrong reasons is Deutsche Bank. It has has been slashing jobs and generally feeling the pressure of a challenging economic climate.

A New Dawn for Banks

The advantages of Bitcoin being widely available in banks is clear and obvious for the advancement of the technology and the subsequent adoption of cryptocurrency, but for the banks, there could be an equally positive boost.

It was pointed out by Jonnie Emsley (@EmsleyJonnie), who also took the Deutsche Bank example as one area where things could turn around.

If Germany goes ahead with this bill, others will follow suit and you can be sure crypto will be as liquid as cash a lot sooner than anyone could possibly have anticipated — think of the likes of Deutsche Bank buying, holding, selling, trading, and marketing crypto.

The banking sector is, even without the perceived threat of Bitcoin, under pressure, and facing stiff competition. Challenger banks and payment processors are infringing on their once tight monopoly, and the likes of Square, Revolut, and Circle have all added a Bitcoin string to their bows.

For the world’s banks, if they can be given the regulatory green light to handle cryptocurrency for their customers, they will be making an active move towards the future of money and payments. More so, they will also bring their stringent regulatory safety nets, which could make the persistent cryptocurrency exchange hacks a thing of the past. 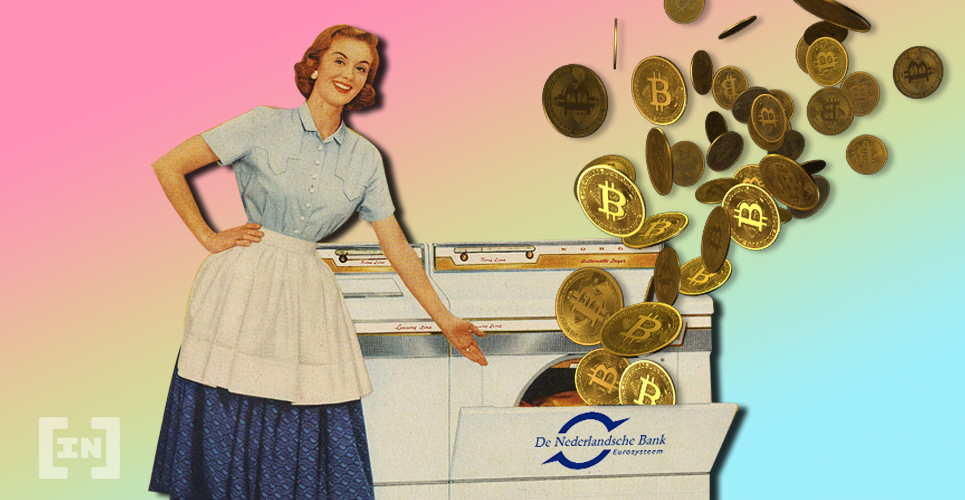 If this German bill passes, and banks do decide to take the plunge into the cryptocurrency business, it will likely position them as frontrunners in the technological race. All eyes will be on Germany to see how they go, and it could prove to be a watershed moment for banking globally.