Deutsche Bank Slashes 20K Jobs, One in Six To Be Let Go

Deutsche Bank’s Chief Executive Officer Christian Sewing plans to cut as many as 20,000 jobs across the company in the next year, according to unnamed sources. The cuts would likely fall in the equities and trading divisions, and represent one in six full-time employees.

The cuts represent the next stage of ‘trimming the fat’ that began last year, as Sewing began ‘tough cutbacks’ to make the bank more profitable. The bank’s stock rose nearly 5% in early trading on Friday as the news reached investors hoping for some positive change. 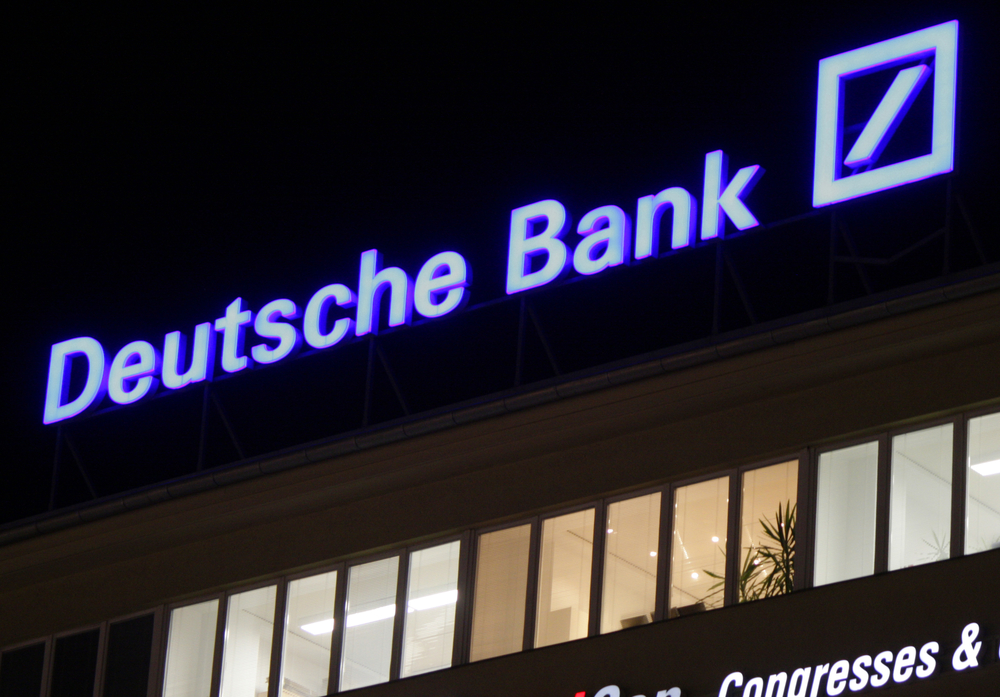 The Deutsche Bank cuts represent a massively changing banking business model for the global giant. The CEO has apparently made plans to eliminate the trading division head Garth Ritchie, as well as the firm’s CFO, James von Moltke.

Deutsche Bank had previously placed a heavy focus on equities and investment trading but has outlined plans to move away from these fields. Instead, Deutsche Bank would focus on transaction banking, corporate finance, and foreign exchange trading, among other things. The shift would increase profit margins for the bank by focusing on more profitable sectors.

The announcement comes as other major banks have made similar restructuring moves, with JPMorgan announcing its own internal cryptocurrency, and Citigroup suggesting layoffs. The changing face of finance with technological implications has made large-scale brick and mortar banking something of the dinosaur. 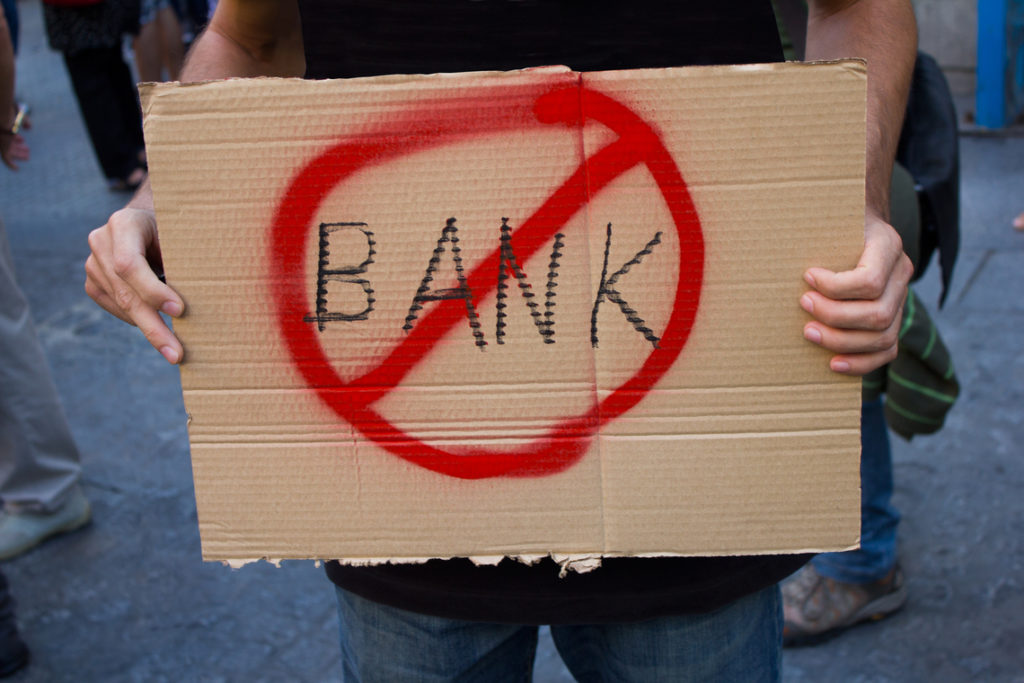 Deutsche Bank also affirmed its commitment to customers in the United States and AsiaPac marketplaces. However, the international nature of banking is changing the way businesses and individuals transact overseas.

Recent announcements from TransferWise and Facebook regarding international payment systems have revealed a consumer need for fast and cheap options. The sluggish legacy methods of international transfer simply do not provide the speed needed for modern business activities.

Deutsche Bank’s failure to adapt over the past decade has haunted the new leadership. Sewing, who took the helm in April of last year, has had the daunting job of bringing the company forward ten years in just one. 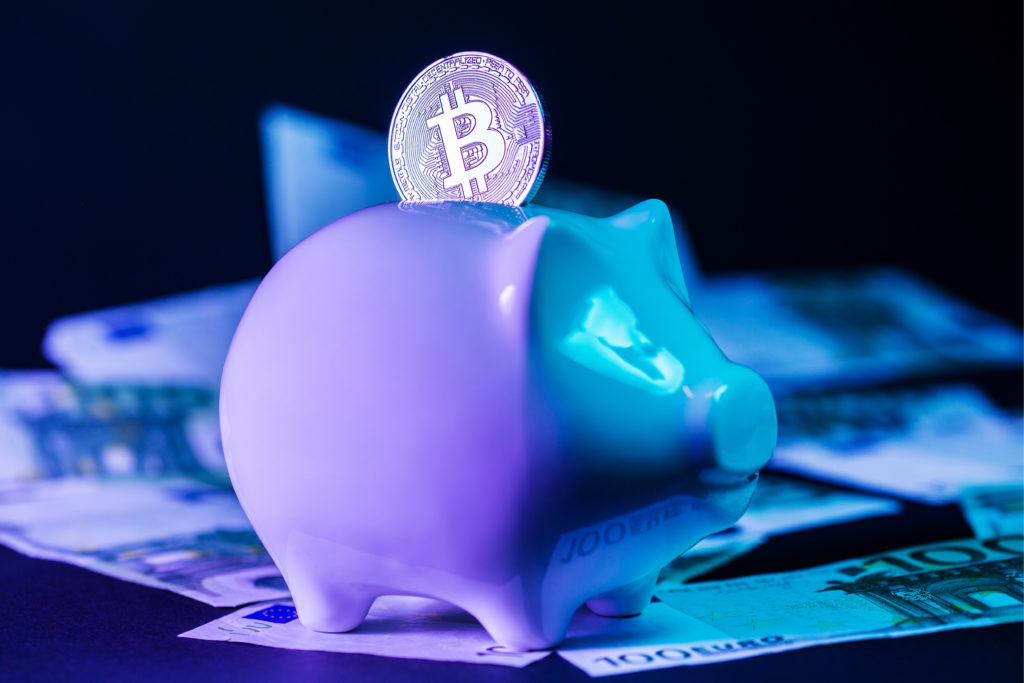 Even as corporate solutions are being attempted, cryptocurrency options are already available to the market. Ripple’s XRP has been suggested as a more centralized system, and Bitcoin is already being used for individual international transactions.

Of course, with cryptocurrencies like Bitcoin or Ethereum, trading platforms offer international investors complete freedom to buy or sell. With other altcoins, however, certain governments have banned ownership or trading for non-accredited investors.

As legacy banking institutions like Deutsche Bank seek to catch up with the state of finance and technology, cryptocurrency faithful believe they are already well ahead of the curve. The future of banking may well be on the blockchain.

Think the most recent cuts by Deutsche Bank will be enough to stem the bleeding, or will the Bank be forced to make further cuts to survive? Let us know in the comments below!

$100M Cryptocurrency Data Center in Colorado Is Met with Controversy