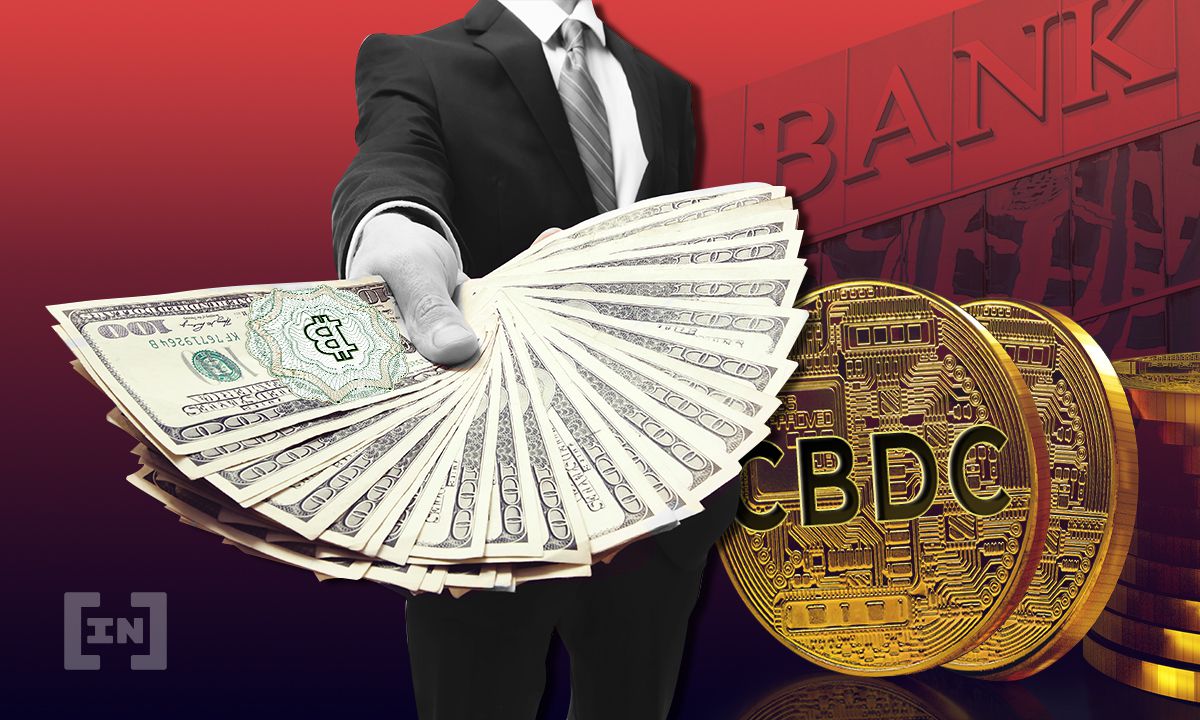 While it looks like the U.S. is currently examining various aspects of CBDC it is considering, the Federal Reserve Bank of Boston has released a research report on the code that could support the vision.

According to Bloomberg, this research focuses on the first stage of the journey into CBDC, which is software development that will process digital transactions.

In the first base, they aimed at arriving at a code that could handle 100,000 transactions in 5 seconds. However, their findings discovered something better as they developed  a code (software) that can process up to 1.7 million transactions per second.

The said software is dubbed OpenCBDC. It is open to inspection and modification that could enhance the code because it is an open-source license software.

While speaking to reporters, Neha Narula, director of MIT’s Digital Currency Initiative, said, “We believe that this is the best way to ensure that OpenCBDC is vetted by a large number of people–all of whom will bring unique knowledge, skills, and ideas for improvement.”

It is worth adding that this research is separate from ongoing research by the Federal Reserve on the potential risks and benefits that come with the U.S. Central bank digital currency.

While the Thursday release marks the end of the first phase of the research and focuses on software development, the next phase (2nd) would be doing due diligence on other aspects, such as

cybersecurity and how to balance user privacy with the need for transparency to deter criminal activity.

The Federal Reserve, led by Chairman Jerome Powell, said it would not push any government-backed coin unless the legislative arm of the government pushes for it. If this eventually comes true, the FED said it could be relying on intermediaries such as regulated financial institutions.

Developing a CBDC is no longer a big deal in the world. In fact, for a country like the U.S. that many expects to lead the revolution, it would be playing catch up to China, Nigeria and other countries that have made several degrees of advancement in their push.

However, the country will remain at an advantage if it develops its Digital Dollar, as it could strengthen the dominance of the currency across the globe.