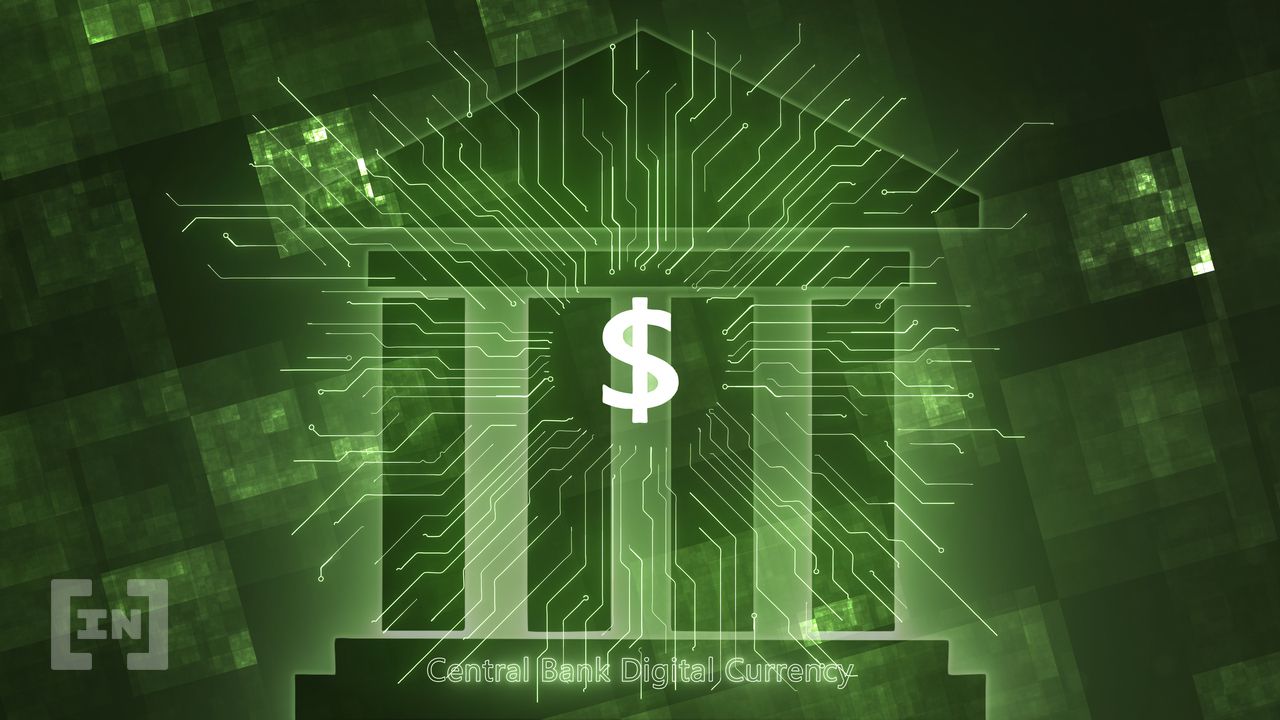 The pro-crypto politician does not want the American central bank dishing out stablecoins to individuals for a number of reasons. On Jan. 12, Emmer tweeted that he had introduced legislation to prevent unilateral Fed control of a U.S. digital currency.

He stated that other countries such as China are developing CBDCs that omit the benefits and protections of cash. A digital dollar should be exactly that – a transparent blockchain-based version of the paper equivalent.

Emmer, who has previously warned about centralization and control, is concerned that financial privacy will be eroded if the Fed controls any CBDC:

“It is more important than ever to ensure the United States’ digital currency policy protects financial privacy, maintains the dollar’s dominance, and cultivates innovation.”

Rep. Emmer went on to state that a failure to adhere to these principles could enable the Federal Reserve to “mobilize itself into a retail bank.” This would be bad for a number of reasons as it could collect personal information and indefinitely track citizens’ transactions.

The background and details were posted on Emmer’s government website, which also had a link to the bill. He continued:

“Not only does this CBDC model raise “single point of failure” issues, leaving Americans’ financial information vulnerable to attack, but it could be used as a surveillance tool that Americans should never be forced to tolerate from their own government.”

Several reports have suggested that this is the prime motivation behind China’s CBDC push – another tool in its ever-expanding surveillance and censorship arsenal.

Emmer stated that if the Fed required users to open accounts with them directly to access the digital dollar, it would put the central bank on “an insidious path akin to China’s digital authoritarianism.”

A U.S. CBDC needs to be open, permissionless, and private, he stated before adding that it must also be accessible to all while maintaining the privacy elements of cash.

The United States needs to prioritize innovation without competing with the private sector, he stated before concluding:

“Simply put, we must prioritize blockchain technology with American characteristics, rather than mimic China’s digital authoritarianism out of fear.”

Tom Emmer is a pro-crypto Congressman who even accepted cryptocurrencies to fund his election campaign in August 2020.