Canadian blockchain company Blockstream says it had enough of ASIC manufacturers and mining pool operators “holding back Bitcoin from reaching its full potential.” The company wants to prevent the growing centralization of the Bitcoin network and to achieve that, it has unleashed two massive Bitcoin mining facilities in North America.

Led by co-founder and CEO, Dr. Adam Back, Blockstream is the company behind the leading Bitcoin-sidechain ecosystem Liquid Network. 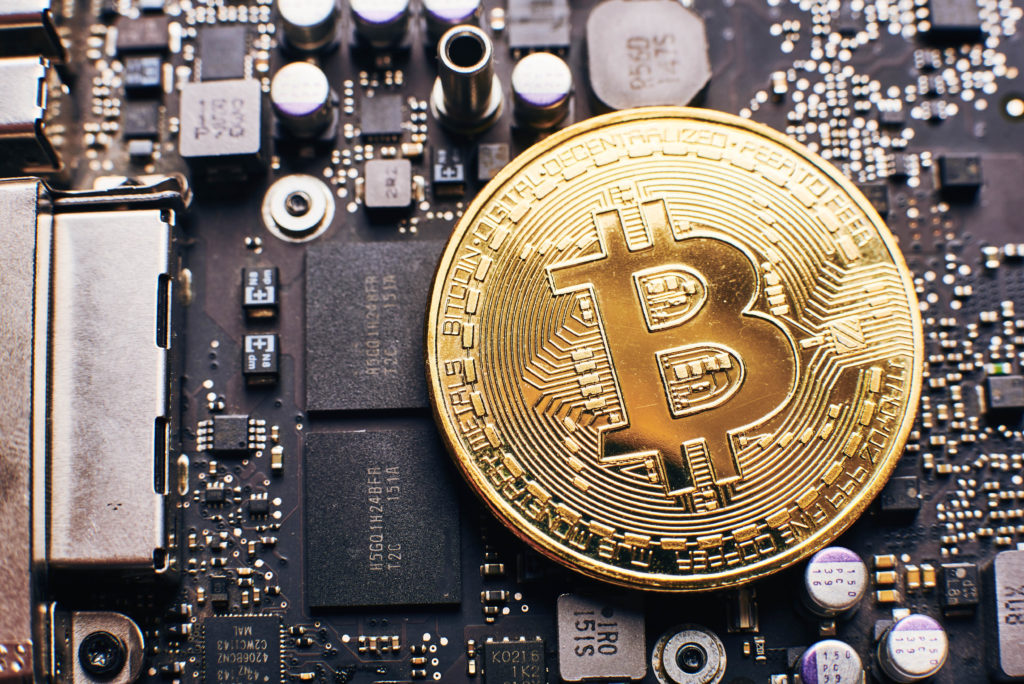 The new facilities, one each in Quebec, Canada, and Adel, Georgia, offer mining equipment colocation to enterprise and institutional customers, in addition to hosting the company’s own mining operations. Collectively, they account for 300,000 kilowatt-hours worth of energy capacity.

Having already been active in the Bitcoin mining space for about two years, the company now has decided to go full throttle by offering these purpose-built data centers for enterprise customers. It claims that the new hosting services have been fine-tuned for supporting the speedy deployment of all sorts of mining equipment.

Not only that, but customers also enjoy “complete control over their mining operations,” Blockstream CSO Samson Mow explained.

The sheer size of the new facilities can be comprehended from the fact that if run on full capacity using cutting-edge ASIC mining rigs, Blockstream customers will be privy to nearly six exahashes of Bitcoin mining power.

Trade cryptocurrencies quickly and securely on our partner exchange, KuCoin.

For perspective, six exahashes would be roughly 10% of the Bitcoin network’s total hash rate four weeks ago. (Although, the hash rate has since shot up to nearly 80 exahashes in the past few days.)

Without going into specifics, Blockstream also promised that the new service will soon be extended to small businesses and individual customers.

Meanwhile, After spending more than a year on its testnet, Blockstream Pool, another offering that the company touts as “the world’s first production mining pool,” is finally available for individual miners.

With the BetterHash protocol at its core, the new mining pool empowers individual miners to exercise more control over which transactions make it into newly mined blocks. The company says it will play an important role in strengthening the role of individual miners on the Bitcoin network, thereby further adding to its decentralization.

Impact on the Environment

For those out of the loop, cryptocurrency mining is an energy-intensive task that currently consumes more than 70 terawatt-hours of electricity per year globally. According to one recent study, that massive energy requirement essentially makes the net carbon footprint of the Bitcoin network on par with that of Las Vegas, or a small country such as Sri Lanka.

Tim Swanson, head of marketing in London-based blockchain R&D company Clearmatics, says that the environmental impact of Blockstream’s new facilities is hard to miss as they consume nearly as much energy as the output of an entire power plant.

you don't have to be a tree hugger to conclude that this is an absurd waste of resources that could have otherwise been used towards socially beneficial efforts (e.g. opportunity costs)

Meanwhile, an unknown party has been messing with Verge’s X17 mining algorithm.

Do you think Blockstream Mining and Blockstream Pool will make the Bitcoin network more decentralized than it is now? More importantly, what’s your take on the environmental impact of the new facilities? Share your thoughts in the comments below.

The handling of a disagreement between Bitcoin development firm Blockstream and subscription-based blockchain news...

We've all heard it happening before — someone manages to send their Bitcoin (BTC)...