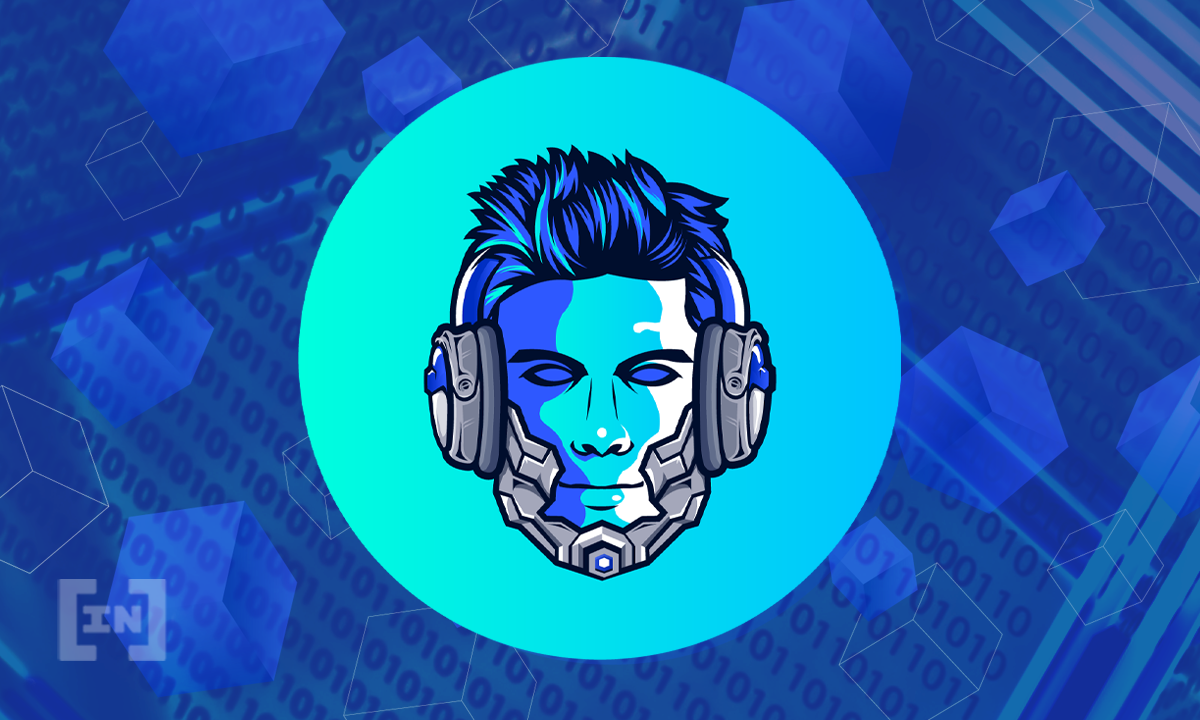 Block2Play is a tokenized decentralized platform. It is offering players around the globe a new gaming experience, as well as the opportunity to earn money while doing so.

The platform offers various ways to earn money and other incentives such as bonus prizes that are earned through mission events.

Block2Play (B2P) platform offers a role-playing experience that is GTA5 based, where players earn real money by performing certain tasks. These include completing missions, events, and more.

The game takes on a GTA5 style, where players participate in a virtual roleplaying game. The character of the game needs to eat, sleep, and drink to survive — taking interactive participation to the next level.

The character’s appearance also plays a role in the game. Dressing well, for example, can help a gamer’s character move up in their career by securing a better job.

The crux of the game is to earn money while playing. For players to generate income, their character needs to complete jobs, missions, and events.

Additionally, chargeable or paid items can be purchased on an NFT basis in the game, which brings certain advantages to the player, such as making missions easier to complete.

A player will need to link their MetaMask or Trust Wallet to their account to be able to easily send and receive payments.

The ultimate goal is to work the character up the career ladder, whichever side of the law the player so chooses.

Players are freely able to design their character however they want. Once this character has been designed, features such as eye and skin color, height, facial features, and stature cannot be changed.

The game will also have a marketplace where players can buy items directly from the company, which are regularly available in limited numbers and editions.

Additionally, players can sell items to one another at a fixed price, auction, or exchange items.

As previously mentioned, players can choose to earn an honest living or live a life of crime within the game.

Other job options include:

The platform is limited to 5,000 players per month. Players will be divided into two categories: VIP user accounts and user accounts.

The difference between the accounts are:

Factions help players earn money quicker than without a faction. This is because the player with a faction has other players working for them, which helps to boost income.

Factions are divided into state and public groups.

State factions include a police station, a fire department, a hospital, a bank, and more.

Public factions include a hemp plantation, car dealership, a restaurant, and more.

When players begin earning money, they can choose to be paid out or they can opt to reinvest into the game. By reinvesting, players can choose to buy a faction, which includes a gas station, restaurant, and more. This will help their character to grow, essentially bringing in more money for the player.

Players can purchase items directly from the B2P platform. These items are limited in quantity. The items are bought as NFTs and can be traded within the marketplace, as well as on every NFT platform on the Binance Smart Chain.

Players can sell items to one another at a fixed price, auction, or exchange. Game slots can also be sold here.

If a player doesn’t pay their monthly subscription fee, after 14 days their slot will be sold on the market to someone else.

When purchasing on the marketplace, players are charged a 10% fee per buy. These fees feedback into the game and are used as bonus rewards for missions and events.

There are various items available for sale which give players certain advantages within the game, like a higher success rate.

The items are categorized into three classes: regular, epic, and rare. There are a limited number of items from each category added to the marketplace each month.

Categories specify the strength of an item within a game. The rarer the item, the better the skills are that this item activates.

The purchased items are traded as NFTs and added to the player’s wallet.

The money system is based on income generated from monthly membership fees. A total of 90% of the fees are fed back into the game.

Other income is generated from sales within the marketplace. Transaction fees on purchases are put toward prize money and bonuses.

Deposits and withdrawals are made in real-time, depending on the blockchain transaction time. The B2P platform pays for all transaction fees about withdrawals made within the game.

Withdrawals can be made on weekends only, from Friday to Sunday. Payouts can take up to two days as these are manually checked and confirmed.

The game utilizes USDT as its currency. This was largely decided as the stablecoin experiences minor fluctuations in price.

To ensure transparency, payouts can be tracked and observed by every player on the blockchain, as well as within the game.

Only VIP players will be able to access the Beta server to test the game before the official launch.

This will allow players to explore the map and experience the game first, while also being allowed to report any bugs or errors to improve the user experience.

The Block2Play token (B2P) and the associated NFTs within the game are based on the Binance Smart Chain (BSC).

The public sale of the token will take place on January 1, 2022 on PancakeSwap.

The total number of tokens at launch will be 1,000,000 B2P of which an airdrop of 100,000 B2P tokens will be sent to pre-sale investors. To ensure price stability, the airdropped tokens cannot be sold for six months.

Therefore on PancakeSwap, there will be 900,000 tokens available.

Imogen has two degrees in Corporate and Business Communication and over three years of work experience as a content writer, covering topics from tech to travel and hard news.