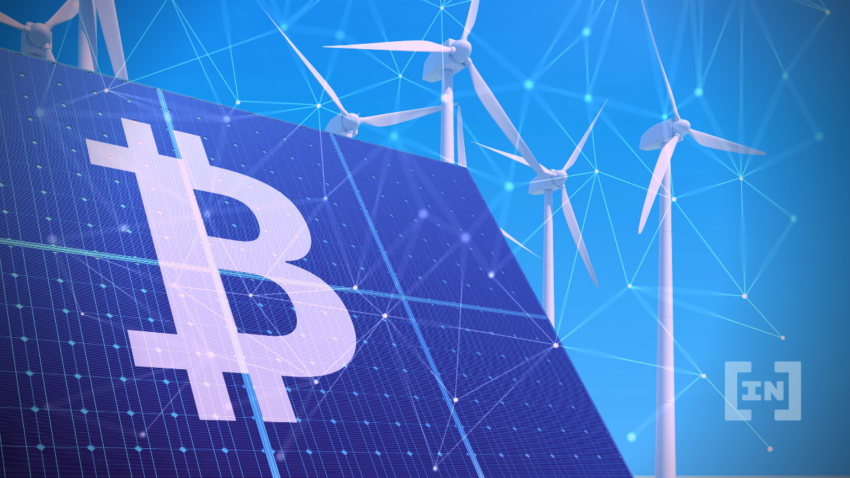 Blockstream and Jack Dorsey’s Block (formerly Square) are constructing a solar-and-battery-powered bitcoin mine in Texas, powered by Tesla’s 3.8 Megawatt solar PV array and the 12 megawatt-hour Megapack.

The facility is designed to be a proof-of-concept project to learn about the feasibility of mining bitcoin from 100% renewable energy at scale, said British cryptographer and Blockstream CEO Adam Back at the Bitcoin 2022 conference in Miami. The $12 million joint initiative will contribute 30 Petahash to the global computing power used to mine bitcoin.

The effort is part of Block’s promise to be carbon-neutral by 2030.

“People like to debate about the different factors to do with bitcoin mining. We figured, let’s just prove it. Have an open dashboard, so people can play along, maybe it can inform other players to participate,” Back told CNBC.

The dashboard will display real-time metrics, such as power output and total bitcoin mined, which will be accessible to the public. A later version of this dashboard will also contain solar and storage performance data points, according to Blockstream.

Back indicated that if the project is successful in its pilot phase, the companies would add wind power and scale up the project. Adding wind to the energy mix would decrease overall costs and help balance out the solar downtime, i.e., during the night.

The environmental impact of Bitcoin mining has been well documented. According to a recent study by Cambridge University, the global network of bitcoin “miners” consumes the equivalent of the entire nation of Argentina in a year. And since a single bitcoin is equivalent to the energy use of 170 average U.S. homes for a month, the overall impact can be devastating.

One emerging model for more sustainable bitcoin mining is a hybrid model. Bitcoin miners buy energy from local sources when power is abundant and draw energy from the grid when energy is scarce. This hybrid model can help optimize renewable-heavy grids and maintain high uptime. Moreover, bitcoin miners are mobile and flexible enough to act as demand response systems, generating electricity when the grid is full. Bitcoin miners can also turn off their machines during periods of energy scarcity, making renewables more economical.

Another way Bitcoin mining can be green is to use 100% renewable energy. By using renewable energy sources, the mining industry can reduce its carbon footprint and help protect the environment.

West Texas is the U.S. epicenter

West Texas is the epicenter of renewable energy in America, with buckets of solar and wind energy available in isolated regions of the lone star state. In terms of installed solar capacity, Texas ranks second to California. In addition to wind and solar power, the state has several natural gas reserves, including shale.

It is not economically feasible to transport electricity from isolated regions, and transmission lines, among other things, are the main bottleneck.