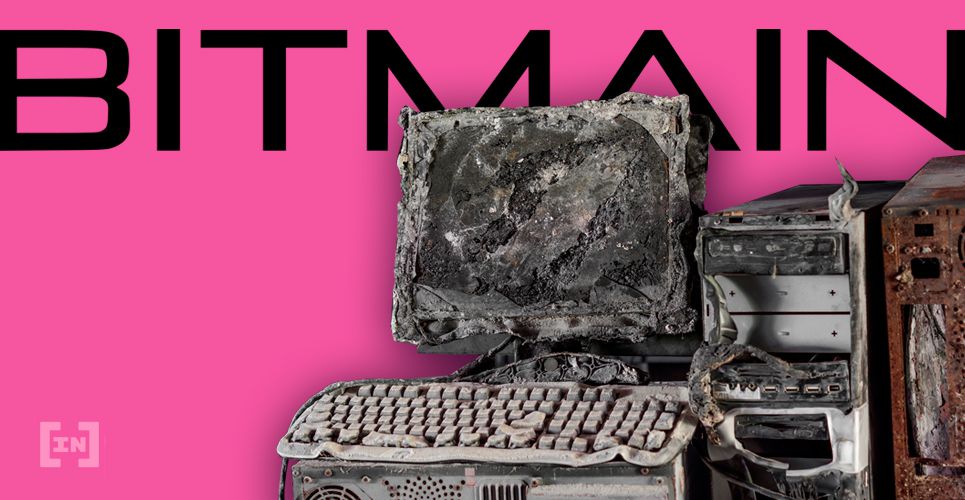 Bitmain’s hopes to become a public company are now in tatters, and falling prices proved to be a survival test for cryptocurrency miners.

Many of them were forced to close up shop or partially freeze mining operations, which had predictable and unhappy consequences for manufacturers of cryptocurrency mining equipment. This bodes ill for Bitmain’s ambitious plans of an IPO (Initial Public Offering) on the Hong Kong Stock Exchange (HKEX) in September. 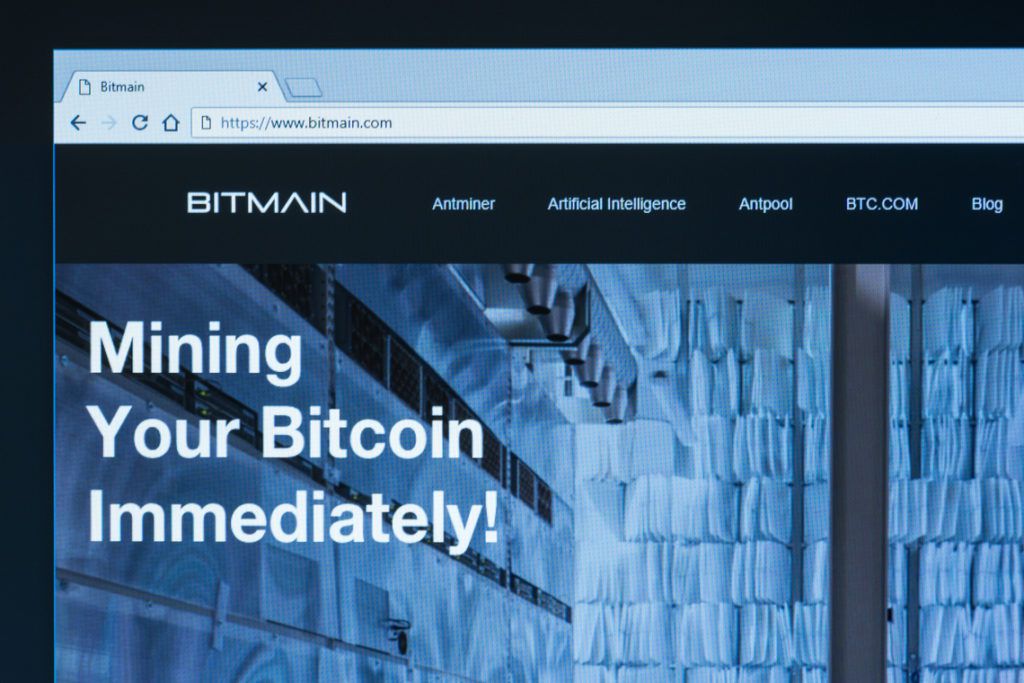 The Securities and Futures Commission of Hong Kong and the Hong Kong stock exchange (HKEX) recently delayed their decision on Bitmain’s IPO application. The regulatory approval is necessary for the company to initiate a closed-door hearing before the HKEX’s Listing Committee, which will make the final decision.

According to Hong Kong listing rules, a company has six months to complete the process once IPO applications are filed — otherwise, it expires automatically. Thus was the fate of Canaan Creative, the second biggest mining equipment manufacturer whose filing lapsed last month. Ebang Communication’s filing is also due to expire next week.

Bitmain’s application is valid until March 2019. However, the chances are that it will also have the door shut in its face as the regulators and the exchange operators will drag out the case as long as possible. The authorities are wary of the volatile and unregulated nature of cryptocurrency markets and vague perspectives for mining companies — which is why they are trying their hardest to prevent mining companies from being listed on HKEX.

Hong Kong regulators, however, might do Bitmain a favor by scrapping its listing plans, as internal problems and a lot of lies about financial figures make the company a basket case for investors.

Significant exposure to the cryptocurrency market makes the company vulnerable to price fluctuations.

Bitmain accepts payments for its equipment in cryptocurrency, which is why the share of Bitcoin (BTC), Bitcoin Cash (BCH), and Ethereum (ETH) in the company’s assets reached 28 percent. This also means that the price fluctuations have heavily affected the company’s market value and could result in huge share price movements (in the case it gets listed).

Discrepancies in financial reporting and investor prospectuses have eroded trust towards the company’s data. The profit numbers provided to private investors during the closed round of financing appeared to be exaggerated and not on par with the official figures which appeared in the public IPO filings. The discrepant statistics may not necessarily mean that the company practices creative accounting, but they prove that the company either too bold and aggressive or doesn’t know how to communicate with investors — either is bad.

We got leak of Bitmain Q3 numbers! COMPLETE DISASTER. The company lost $740 Million including losses on inventory and bitcoin cash! And this is not accounting for hash war costs! #bitmainipo @HKEXGroup

Bitmain is still due to publish its financial results for the third quarter of this year.

Experts believe that the figures will be a catastrophe, reflecting the consequences of falling cryptocurrency prices and decreased demand for mining equipment. Bitmain is rumored to have nursed $740 million in losses, excluding the hash war costs and legal expenses related to the lawsuit against Bitmain and Bitcoin Cash ABC (BCHABC) supporters for allegedly hijacking the BCH blockchain.

However, until the company releases its earnings data — these are only rumors.

Do you believe Bitmain will get listed on the Hong Kong Exchange? Is it a faltering giant or an investment opportunity? Let us know what you think in the comments below.