BUY NOW mining hardware manufacturer Bitmain is reportedly cutting half of its staff as the BTC halving approaches. The move has angered employees as Chinese New Year also nears.

Reports are emerging online of protests from disgruntled employees over Bitmain’s proposed staff cut. The timing could not be worse for them as the biggest holiday on the Chinese calendar approaches. 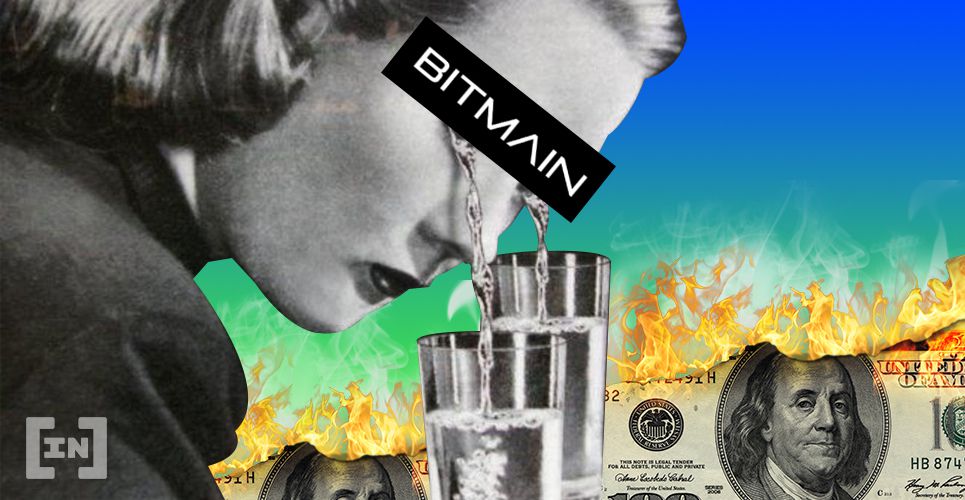 The company plans to make a huge cut of half its workforce as it reinvents itself for 2020. Former executive director Micree Zhan, who was ousted in a power struggle late last year, called the move ‘suicidal.’

Zhan was dismissed by CEO Jihan Wu, but the executive subsequently filed court proceedings against the firm in a bid to restore his voting

Can blockchain be used for Voting? Across the globe, decisions made about many of societies issues are decided upon by... More rights.

Reports in local media suggested that the layoffs have already started this week with a third of employees already shown the door.

In a related move, the mining giant is also reportedly pulling out of a management deal with DMG Blockchain which manages the Texas mining farm. The farm already has 15,000 ‘next generation’ Bitmain miners installed.

The report added that the agreement was terminated because “cost and operational efficiencies have not materialized as planned.” It added that the two firms will continue to explore other collaboration opportunities.

It is unclear what will happen with the Texas facility now that the hardware is already in place. 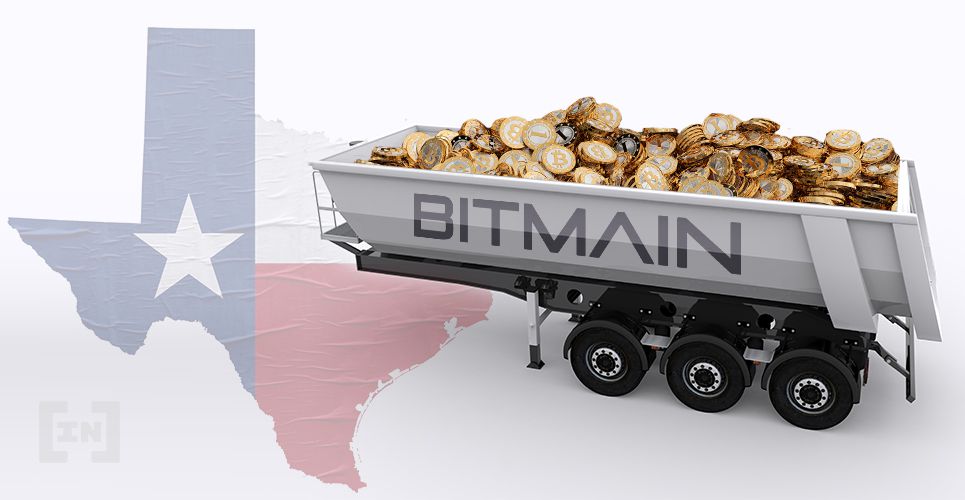 Mining Companies Will Get Squeezed

When the Bitcoin halving

Bitcoin halving is when the amount of new bitcoin created and earned by miners is cut in half. This happens... More occurs the block reward will be cut from 12.5 to 6.25 BTC. This means that mining operations for many firms will simply become unprofitable on current hardware.

Hash rates continue to climb and have hit another new peak at 117.15 EH/s this week. If BTC prices fail to rise and remain at current levels after the halving, the returns for mining could be back at levels when the asset was priced at $4,000 during the ‘crypto winter’ last year.

Bitmain and its brethren appear to be prepping for this by cutting overheads in advance of the halving in May, much to the chagrin of disgruntled employees.

90 Percent of Cryptocurrency Firms May Be Bankrupt in Six Months: Swiss Blockchain Federation
#Companies News 1 month ago
Up Next
Bitcoin Analysis for 2020-01-09 [Premium Analysis]
Industry 5 months ago
Related News

Bitmain Looks to Go Public With IPO, but Will Probably Fail (Again)