The South Korean cryptocurrency exchange Bithumb has been the victim of yet another hack, with EOS

Not long after the Cryptopia and DragonEx exchanges had their security

Once you've bought or received bitcoins; you now need to keep them as safe as possible. This guide will provide... More compromised, Bithumb is the next big casualty of targeted security breaches. The exchange has apparently had its private keys stolen or exposed, allowing the attacker to withdraw over 3 million EOS and 20 million XRP.

According to blockchain data, the attacker has been using the non-custodial exchange ChangeNow to funnel the stolen funds to other exchanges like Huobi, KuCoin, EXMO, Changelly, and Coinswitch.

Bithumb is being hacked, at its EOS cold storage level!!! Over 3million EOS has been transferred out 👀👀👀

Detail to be reported, confirmed by security firm who’s auditing for Bithumb

The total financial damage would amount to over $10 million in today’s prices unless further assets have been accessed as well. The breach will reportedly be confirmed by the security firm auditing Bithumb.

Bithumb has allegedly contacted the aforementioned trading platforms, authorities, and representatives in the EOS and XRP ecosystems in an attempt to minimize the damages and get the issue under control.

In the meantime, Bithumb has closed off its deposits and withdrawals, citing a need to provide more stable services. 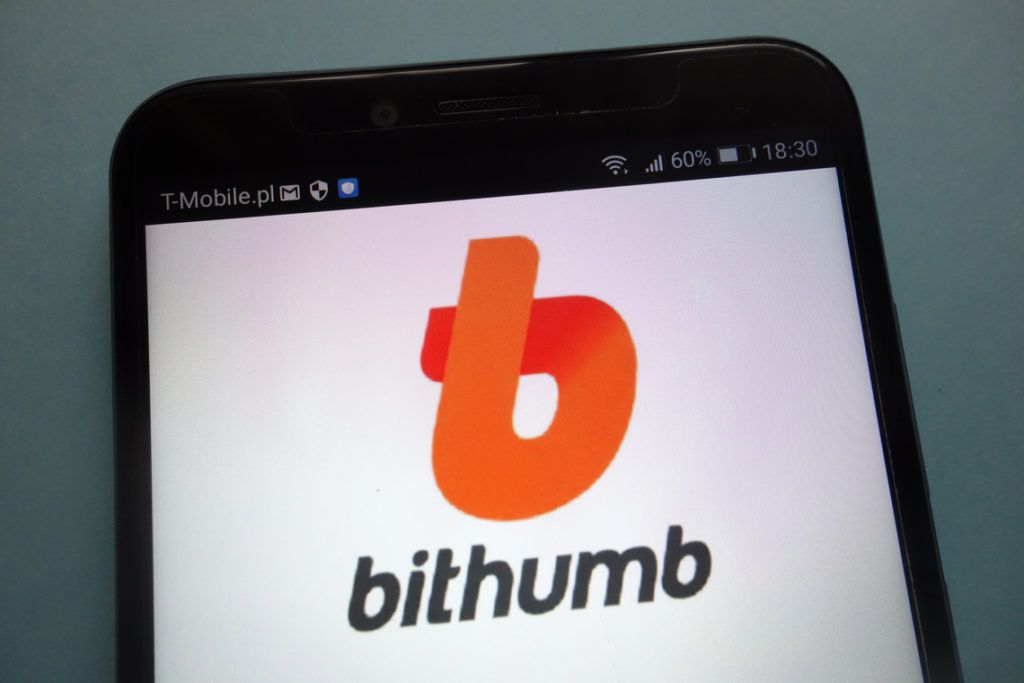 Unfortunately, this is not the first time Bithumb has been hacked, with the previous instance happening only less than one year ago. The exchange lost $30 million the last time around. The platform has battled its way back to re-launch in the second half of 2018, after refunding a portion of the stolen funds.

This incident, however, puts a huge dent in its reputation as a trading platform. Failing to improve security measures and securing user funds will heavily hinder any activity going forward.

At the same time, as the consequences of the incident unfold, it will be interesting to see how EOS block producers as representative authorities will react and whether the stolen funds will cause its price to drop.

Furthermore, everyone will be waiting for an official statement from the exchange, as well as from authorities.

What do you think of the repeated hacks on Bithumb? Have you had funds on Bithumb before or after the previous attack? Let us know in the comments!

Cryptocurrency News Roundup for May 14, 2020
#News 3 weeks ago
Up Next
Justin Sun Giving Away 2 Teslas After Drawing Controversy
Altcoin News 1 year ago
Related News

BOLT Accused of Fudging Numbers to Enrich Itself During Token Swap