Bitfinex is decoupling from the rest of the market in its shorts versus longs. The exchange has hit a new all-time high in Bitcoin longs.

Shorts versus longs are largely split across most exchanges as market sentiment remains poor. BitMEX and Binance are both posting more shorts than longs by a small margin. However, Bitfinex traders are, for some reason, acting differently.

Currently, Bitfinex is posting a record amount of Bitcoin longs. Its long-to-short ratio is a stunning 87 percent to 13 percent at the time of writing. Given that this is so unlike other exchanges, the situation has left many analysts in the cryptocurrency world scratching their heads.

Something weird is going on here pic.twitter.com/0pyaM0Fp8b

According to one user, it may just be a classic case of market manipulation.

Earlier this year, Bitfinex’s longs and shorts were also disjointed from the rest of the market — which led to a major market move shortly thereafter.

I remember Finex shorts being really high and almost all closed together before a big Bitcoin dump.

So maybe when all those longs are closed, if it is indeed 1 party again, Bitcoin might go up.

There have been claims that these are merely fake numbers to “scare people not to buy.”

Others point to the fading relevance of Bitfinex this year. The exchange’s trading volume has fallen and its margin trading is affecting the market less and less.

Still, however, the sheer amount of longs on Bitfinex has been enough to tip the total scale of longs across all exchanges. If these longs close before a major market movement, this would be a clear confirmation that market manipulation is afoot. 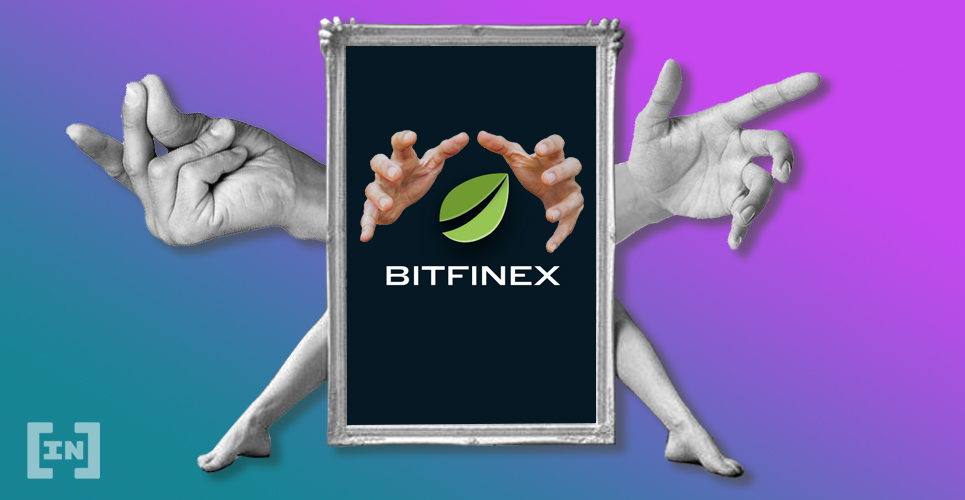 Based on real trading volume metrics, Bitfinex has a daily trading volume of around $27M. This still makes it the fifth-largest exchange by trading volume. Bitfinex, therefore, still has considerable sway on the market — despite claims to the contrary, so this increase in longs is possibly a sign of a major market movement coming.

The Rektening Coming this Xmas

It remains to be seen whether Bitcoin will end the year strong, but there’s room for worry in this choppy market.

1.1b VET Has Been Stolen From the VeChain Foundation's Buyback Address