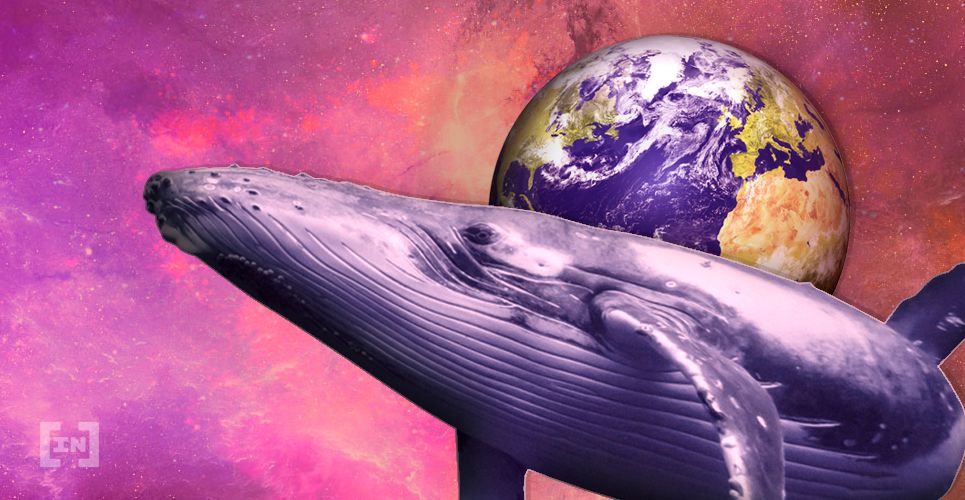 It’s been quite a positive week for Bitcoin (BTC). After a gruesome 2018, Q1 2019 has seen stability reenter the marketplace, creating substantial gains for this month. In fact, the recent pop in prices, almost 30 percent in 48 hours, has led to a ‘Bulls are Back!’ rallying cry among the Bitcoin faithful.

The reasons for the spike are ultimately unknown, though some have suggested that quantitative easing (QE) actions by the Federal Reserve have driven investors into digital currency. However, a recent analysis by a number of sources seems to indicate that the Bitcoin spike may have been more choreographed than previously thought.

The sudden pop in prices caused speculation among investors. Most felt that the price increase was related to the recent QE policy adoptions by the Federal Reserve. The QE effectively allows the government to print money to purchase government debt, wreaking havoc on consumer confidence in fiat currency.

However, after further analysis, it appears that a number of whales may have coordinated the price spike. The statistic that has led to this conjecture is a report by Reuters that a single algorithmically managed transaction worth approximately $100 million occurred on the day of the price spike. The order was split over three exchanges—Coinbase, Bitstamp, and Kraken.

This massive order then set off a flurry of smaller investors seeking to enter the market before the gains were realized. Sometimes called the Fear of Missing Out (FOMO), these types of explosive frenzies were common in 2017, but haven’t been seen for some time since. 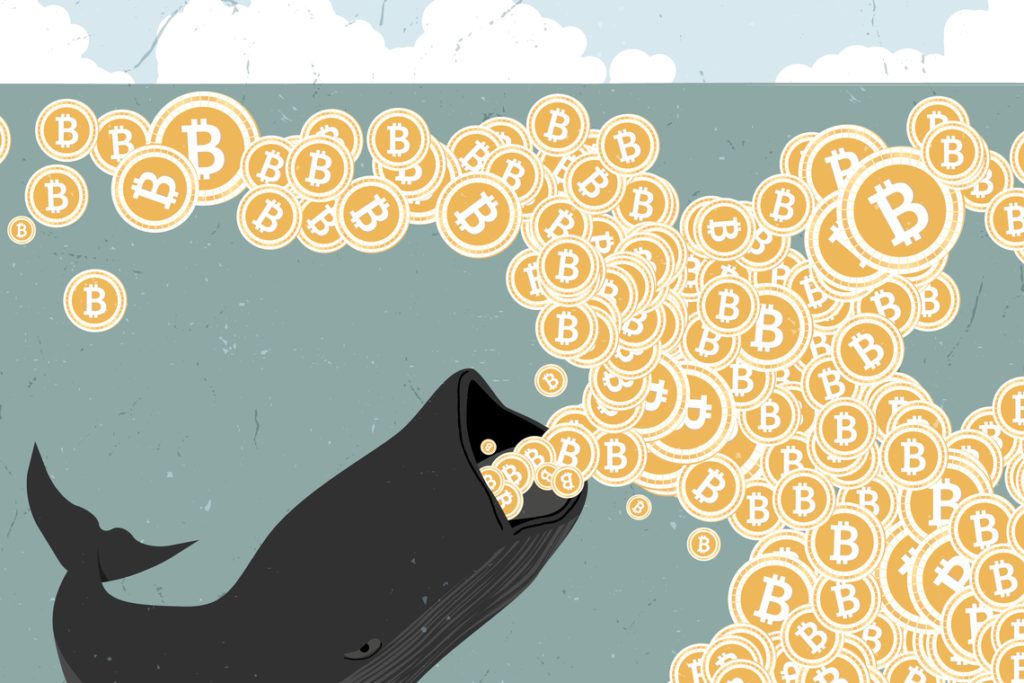 The secondary event that takes place during a price spike is often called a ‘short squeeze’. When the price spikes, short sellers, those betting that the market will drop, are forced to cover their risky gambles by purchasing the amount they had shorted. As these purchases begin entering the market, this further drives the price upward.

A short squeeze can cause massive price increases. As the price continues to rise, shorts at higher price levels are forced to cover, driving the price further up, and so on. Eventually, the market reaches stasis, as shorts and longs find equilibrium. However, that stasis is generally temporary, as fundamentals come back into play.

So—was it the irresponsible fiat policies by the Federal Reserve or a coordinated group of whales that caused the Bitcoin’s recent price spike? The market may never know for sure, but the move has caused the market to move north of $5,000, finding stability around $5,200 at the time of writing.

If the market continues to show signs of overall stability, it should be a sign that, at the very least, some fundamentals remain in play. If the recent gains are eventually lost, it will be more clear that the market spike was choreographed. Either way, some lucky investors made steep gains this week—as others lost.

Do you think the Bitcoin spike was coordinated or was it the result of the QE policies of the Federal Reserve? Let us know your thoughts in the comments below!