BUY NOW (BTC) has long been the leader in impressive moves across the cryptocurrency space. The significant cryptocurrency often dictates the market, and when it registered its best January for seven years, it was heaped with praise.

However, Bitcoin’s 20 percent gain in January, a notoriously difficult year for gains in the cryptocurrency space, actually pales in comparison to several altcoins. In fact, some forks of the leading cryptocurrency, such as Bitcoin SV

BUY NOW (BCH), all managed to at least double their gains.

Ever since the ICO boom of 2017, and the subsequent altcoin season that followed into early 2018, there has been little to be excited about on the altcoin front. But, with more than 12 cryptocurrencies outperforming Bitcoin – nine of them in the top 20 – it begs the questions if the next rally won’t actually be one led by altcoins.

Controversial cryptocurrency Bitcoin SV, which is a fork of Bitcoin Cash, the original fork of Bitcoin, came out on top of the January gains race. The asset, headed by the self-proclaimed inventor of Bitcoin, Craig Wright, managed to almost triple its value in 31 days with 187 percent gains.

BSV began the year at $96 and traded almost parallel for close to 10 days before the action started kicking off. It suddenly spiked to a month-high of $414, which even saw it flip the market cap of its biggest rival, Bitcoin Cash, as BeInCrypto has previously reported on. 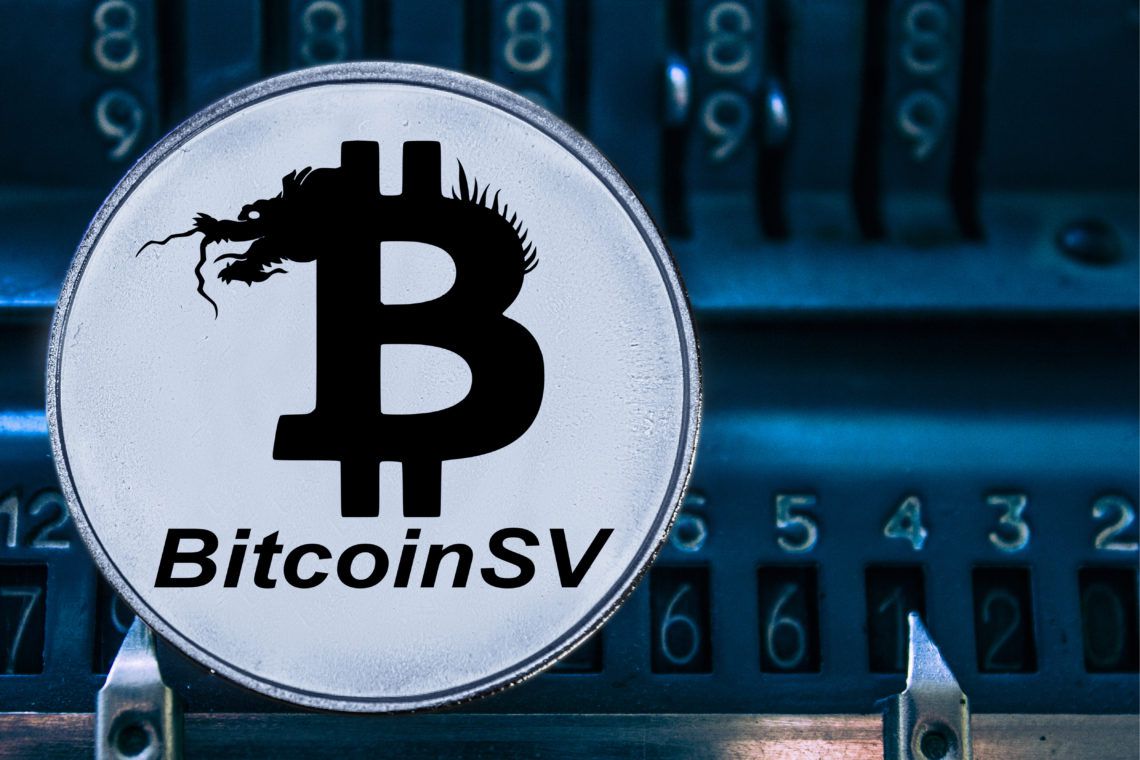 A lot of the reason for this massive spike in price seemed to surround Wright and his ongoing lawsuit against his former business partner’s brother, David Kleinman. Upwards of a billion dollars in Bitcoin is riding on this case, and it’s ebbs and flows seem to pique the interest of the asset’s followers.

However, BSV’s controversial gains aside, several other coins proved to be on the right track at the turn of the decade with Dash

BTG, another fork, saw its value double as well, while BCH, despite its feud with BSV, still managed to grow 86 percent in the month.

As mentioned above, of the 12 assets shown to have outdone Bitcoin this month, nine of them were in the top 20 with five of those in the top 10. This indicates that the growth of the altcoin market is a little more dependable than if it was a few outlying little-known cryptocurrencies topping the gains charts in January.

It is probably a little early to call this an altcoin season brewing, especially considering as the call has not been officially made if Bitcoin is even on a big rally. Bitcoin’s movements, while positive, have still been up and down with commentators waiting for a substantial break upwards before diving headlong into a bull rush.