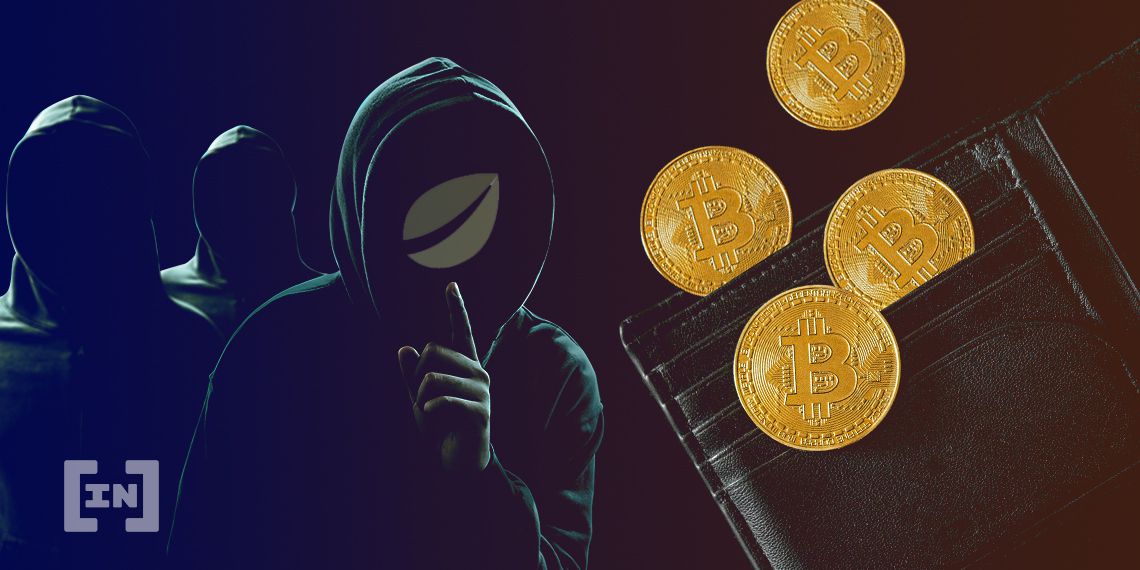 In the latest round of fund distribution, about $97 million worth of Bitcoin (BTC) from the 2016 Bitfinex hack have been moved to new wallets.

The flurry of BTC disbursement from the Bitfinex hack loot occurred following the bitcoin price setting a new all-time high on some exchange platforms.

According to transactions tracked by on-chain monitoring bot “Whale Alert,” entities in control of the wallets containing funds from the 2016 Bitfinex hack moved 5045.8 BTC to different wallets. The 14 transfers occurred between 7:01 and 7:05 PM UTC.

Based on the current bitcoin price, the total transferred sum amounts to almost $100 million. The least transferred amount was 261.24 BTC ($5 million) while the largest was 469.89 BTC ($9 million).

Back in August, Bitfinex offered a $400 million reward for the return of the remaining 119,755 BTC stolen during the hack. However, as previously reported by BeInCrypto, the hackers did not take Bitfinex up on their offer, choosing instead to move 467.67 to a new wallet a fortnight later.

The Nov. 30 fund movement comes on the heels of bitcoin reaching a new all-time high on some exchanges earlier in the day. At the time of the hack, the original theft amounted to $72 million. However, bitcoin’s parabolic price advance since then puts the value of the loot at a staggering $2.3 billion.

Bitfinex’s 2016 hack remains one of the largest in the industry along with Mt. Gox and the CoinCheck theft in 2018. Indeed, previous years did see numerous exchange hacks but significant improvements in security protocols have resulted in a noticeable decrease in crypto thefts from trading services.

Earlier in November, blockchain intelligence firm CipherTrace revealed that crypto crime was on the decline in 2020. In all, crypto thefts have crossed the $17 billion mark since 2011, with proceeds from major Ponzi schemes like PlusToken and OneCoin accounting for the majority of that sum.