Another day, another Bitcoin whale briefly surfacing to move exorbitant sums. In the most recent display of financial superiority, a large BTC transaction has moved well over $5 million into a private wallet.

According to Whale Alert on Twitter, exactly 650 BTC (worth approximately $5.4 million) were transferred from a wallet at Coinbase to an unknown external wallet.

In total, the fee for the transaction came to just $0.69 — compared to around $54,000, had a similar amount been moved by bank transfer.

Although the recipient currently remains unknown, the receiving address appears to be associated with a high net worth individual or company, since the address tends to receive several hundred BTC per day but is not associated with any known exchange. 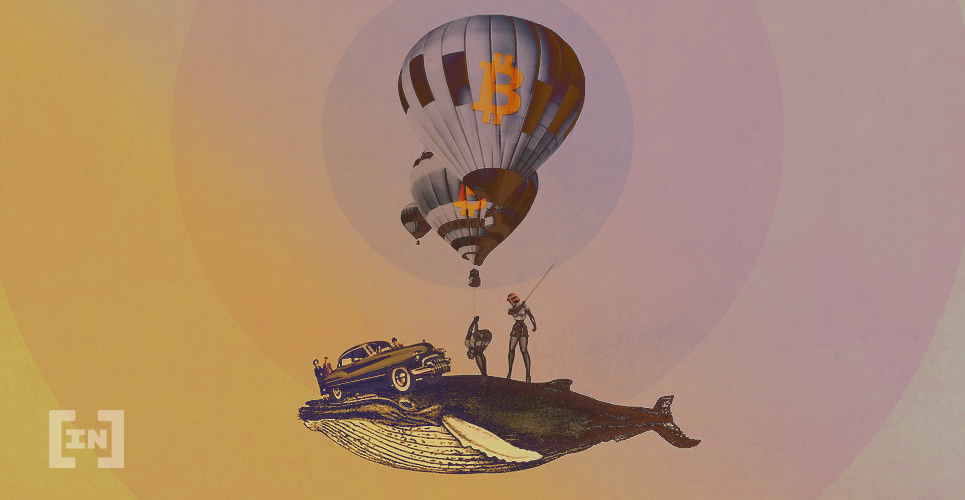 Typically, such large movements are often thought to be associated with a large or institutional investor accumulating Bitcoin — which is an indicator that its current price is undervalued. Because of this, some analysts consider the movement of a large chunk of BTC away from a major exchange to be bullish.

Conversely, moving a large amount of a digital asset to an exchange wallet is frequently considered to be a sell signal, since this indicates that the owner is looking to offload their stacks in exchange for fiat or a stablecoin, such as Tether (USDT).

Since it can be safely assumed that the major market makers/takers have better insights on the current state of the market than most casual traders, these large scale movements can be taken as important snippets of information when making trade decisions. After all, nobody wants to be on the receiving end of a large-scale dump.

However, these movements should can often simply be attributed to internal exchange transfers, or movements to and from a custodial wallet. 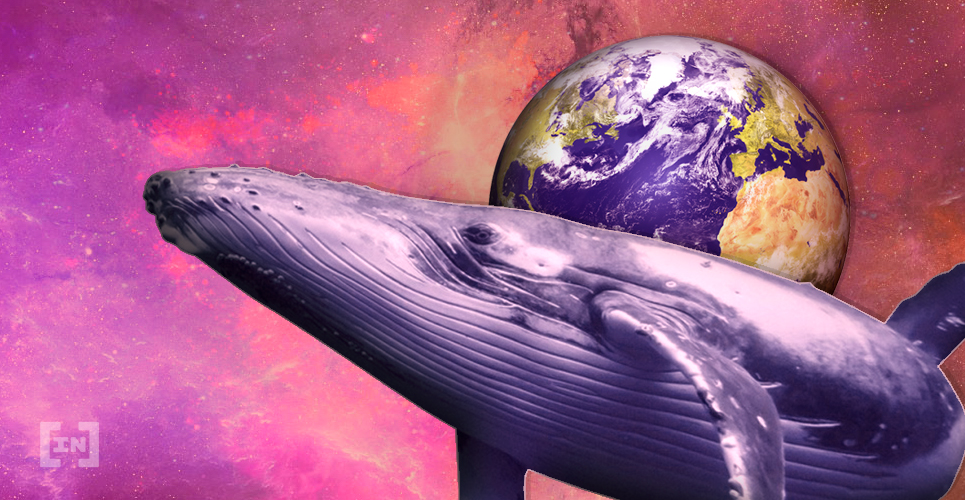 Waiting for the Next Move

As it stands, Bitcoin is currently holding stable at around $8,300 — a price point it has hovered around since late September. Similarly, with Bitcoin’s volatility

We can describe volatility as how much the value of an asset changes over a given time. A volatility index... More staying roughly stable at around three percent since late September, it is becoming increasingly likely that a sudden breakout either up or down is looming.

However, with at least one whale seemingly accumulating bitcoins, the odds are now ever so slightly closer to a bullish breakout —, which could see Bitcoin climb back to its next resistance zone at around $8,700.

Do you use whale movements as part of your cryptocurrency trading strategy, or are they largely unrelated to the price action in your opinion? Let us know your thoughts in the comments.