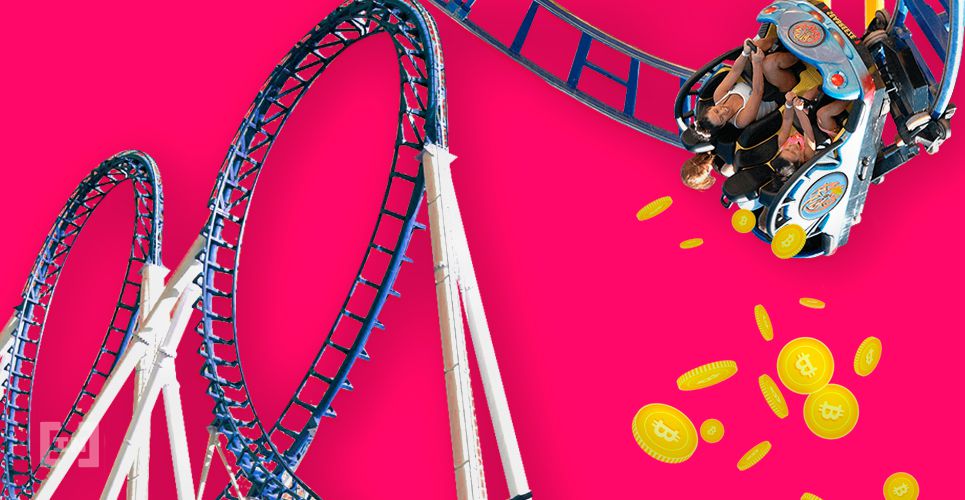 The Digital Currency Group (DCG) is flexing its balance sheet muscle once again in the Bitcoin market.

The parent company of Grayscale Investments revealed it’s acquiring London-based cryptocurrency exchange Luno, whose focus is on the emerging and frontier markets, where Bitcoin is king.

DCG and Luno aren’t strangers to one another, as the venture blockchain investor first backed the bitcoin exchange six years ago via a seed round. The deal brings the tally of DCG’s subsidiaries to five, as it continues to claim more ground and increases its influence.

DCG’s Grayscale subsidiary is a force to be reckoned with, overseeing $4 billion in institutional AUM as of Q2 2020. With the Luno deal, DCG is entering the retail investor fray.

DCG chief Barry Silbert was featured as a guest on CNBC’s Squawk Box, where he discussed how the COVID-19 pandemic has accelerated Bitcoin adoption around the world as investors seek store-of-value assets, saying,

Most of the companies in the bitcoin space are seeing some fantastic growth this year…Bitcoin is probably one of the best if not the best performing assets this year.

“We look at bitcoin as the next generation’s version of gold,” says @barrysilbert. “Over time bitcoin is going to capture a larger, larger portion of that asset class.” pic.twitter.com/4cqe6UsAnM

Since the pandemic, Luno has been growing hand over fist, evidenced by record growth in transaction volume, revenue, and customers. In addition to London, Luno also has hubs in Singapore and Cape Town and as a result of the deal will benefit from DCG’s global footprint.

All eyes have been on Bitcoin during the global economic turmoil as monetary stimulus has ballooned. Stocks have been on a roller coaster ride and yields have sunk. Bitcoin has similarly gotten caught in its own market downdraft.

The BTC price has fallen from a recent high of more than $12,000 to below $10,000 and currently hovers around $10,250. This volatility has not been lost on the traditional financial world, in response to which Silbert said,

Bitcoin trading is not for the faint of heart. The downs are amplified, the ups are amplified. But so far this year bitcoin has played its role, as a diversifier, as an asset that’s…up about 40% this year.

Despite the BTC price volatility, the network’s fundamentals remain intact.

Unfazed by $BTC's price swings, the number of network addresses holding at least 1 BTC has shown a continuous growth over the years.

The number of "wholecoiner" addresses hit another ATH yesterday, closing the day above 823k for the first time.#Bitcoinhttps://t.co/RENZprdE5Q pic.twitter.com/9zPb2GV9HL

Silbert went on to tout bitcoin as the “next generation’s version of gold,” spotlighting the precious metal’s multi-trillion dollar market size and predicting that digital gold will continue to gobble up more of that share.

DCG is doing its part to see that happen, most recently making a splash with a late-summer ad campaign across the major cable networks (CNBC, MSNBC, Fox, and Fox Business), designed to bring crypto to the masses.

So which country should @lunomoney expand to next?

In a Twitter thread, Silbert asked his followers which region Luno should expand into next. The responses ranged from Latin America to Southeast Asia and beyond.