Bitcoin SV Rumored to be Listing on Coinbase

BUY NOW Satoshi’s Vision (BSV). As of now, the exchange has not made a comment.

Many in the BSV community and beyond seem convinced that their cryptocurrency will soon be listed on Coinbase. There’s a belief that the exchange may repeat its Bitcoin Cash

BUY NOW (BCH) fiasco again — referring to 2017 when the exchange pulled off a controversial BCH ‘surprise listing,’ after loading up its bags beforehand.

One user (@ejfhp) claims to have seen a ‘Bitcoin SV‘ button on Coinbase as well. The story was widely viewed within the cryptocurrency channels.

Once all @coinbase employees buy #BSV low they will list and enjoy the profits. #BitCoin https://t.co/BIJ0o9qutz

Could Coinbase simply be hoarding BSV until finally trading it on its own platform? Coinbase is, after all, still holding the coins that it earned when the hard fork took place in late 2018. However, there is one difference that BSV fans are missing — Coinbase has already distributed the forked coins to Bitcoin Cash (BCH) holders on its platform. In February 2019, Coinbase announced it would be allowing BSV withdrawals for all BCH holders. Listing the cryptocurrency outright, however, was never on the agenda.

So, the chances of Coinbase adding BSV like it did BCH seem slim. Moreover, the exchange has already distributed the BSV for its users so it is likely not ‘hoarding’ as much as some claim. 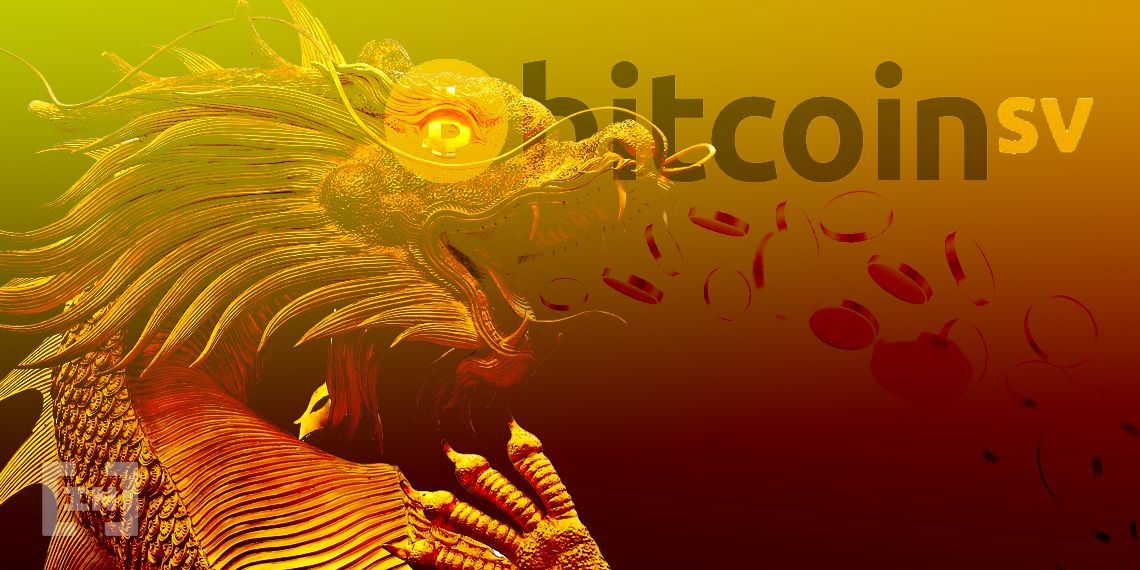 Let us not forget about the controversy that adding BCH to Coinbase brought upon the exchange. It even resulted in a lawsuit due to the unprecedented amount of volatility

We can describe volatility as how much the value of an asset changes over a given time. A volatility index... More after listing. Some accused the exchange of a ‘pump-and-dump’ while using insider knowledge to enrich themselves prior to the listing. Coinbase was then deemed ‘incompetent’ by the judge but was not guilty of fraud.

As of now, the exchange seems to have little interest in listing a controversial cryptocurrency like Bitcoin SV (BSV). Given that major exchanges like Kraken and Binance have outrighted delisted BSV, Coinbase would be breaking precedent by supporting it. For the time being, the rumors seem to have no basis in fact.

Coinbase Called Out on Twitter for Working with IRS and DEA