BUY NOW’s social influence has gone down alongside its price in the last several days. However, analysts believe that this might lead to a new uptick in price soon, as similar reactions have already been observed in the past.

According to a recent analysis done by SynQ, it would appear that the connection between Bitcoin’s price and its influence on social media might be used to predict when the next rally might be incoming. This is hardly a breakthrough, and people have been using Bitcoin’s social statistics as one of the factors that influence its behavior for years.

There are still new methods when it comes to analyzing charts and using these results to predict Bitcoin’s behavior. According to SynQ, it is possible that Bitcoin is about to see a major rally in days to come, and the reason for this is actually a drop n its social influence.

This might seem a bit contradictory at first, but historically, the last several times when BTC social influence went down, the price responded positively. 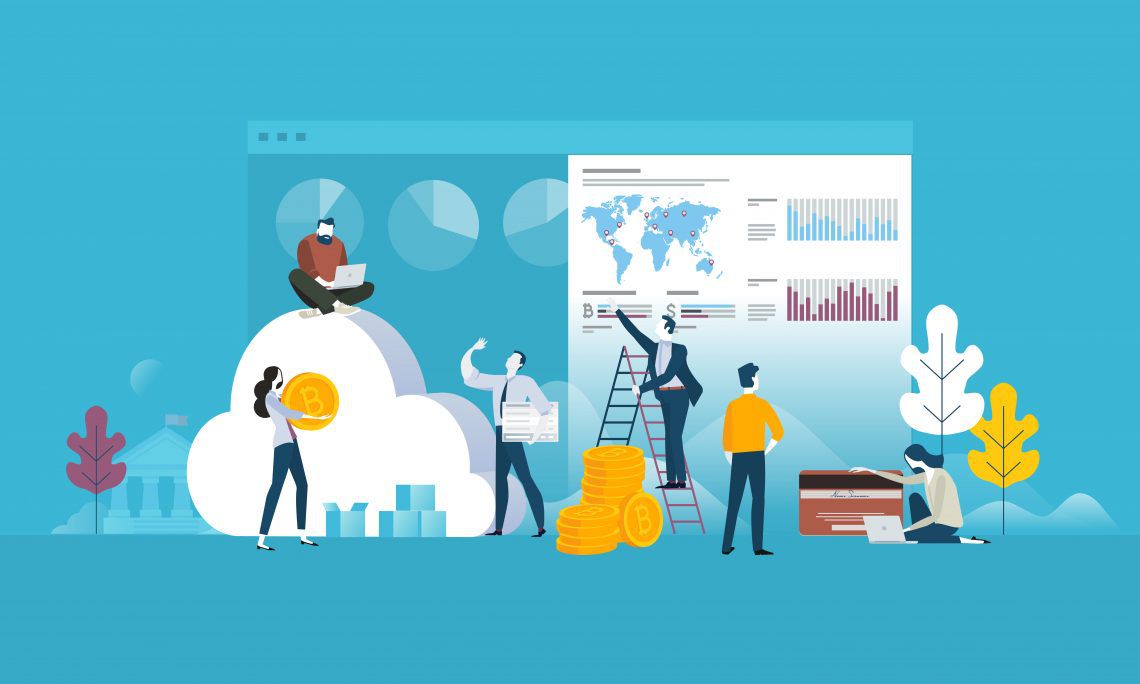 Bitcoin’s social influence mostly includes posts, tweets, and other forms of communication on social media that is in some way connected to BTC. With its price going down, BTC attracts less attention, which is not surprising. The lack of attention likely knocks down its price even further, which is when investors start making their moves and accumulating low.

This leads to greater demand, an increase in price, and in turn — the growth of Bitcoin’s social influence and social media coverage.

📉 Social Influence has dropped an insane amount along with $BTC price

👀 Keep a close eye out pic.twitter.com/ME26Q1Fd1I

The pressure to buy Bitcoin

Buying your first Bitcoin can be an intimidating but highly rewarding process for new users. Therefore BeInCrypto has created a... More typically goes up as the price goes down, which is why another buying spree might start in days to come. After all, it would seem that both Twitter and Reddit posts in regards to Bitcoin have dropped alongside its price, as well as its social influence levels.

Anyone notice a pattern here? pic.twitter.com/BF2f42UbuX

If these patterns hold, Bitcoin may likely see another some positive price movement going into Q4. Other positive developments include the official launch of Bakkt, currently scheduled for September 23rd. Many have expected that the launch of Bitcoin daily and monthly futures

Futures contracts are literally agreements to buy or sell an asset on a future date and for a fixed price.... More will start attracting institutional investors, especially since Bakkt is supported by some major companies, and approved by the SEC to boot.

Another factor expected to bring Bitcoin’s price back is the block reward halving, which is expected to come in April 2020. Naturally, an incoming halving tends to put a spotlight on the asset, and its performance and price often take off several months before the event itself. This was seen with Litecoin

BUY NOW in the last few months, and analysts expect that Bitcoin’s reaction will be even more noteworthy.

Finally, the year is slowly coming to a close, with only a few months remaining. Historically, this is the period when Bitcoin goes through its highest phases of volatility

We can describe volatility as how much the value of an asset changes over a given time. A volatility index... More, taking its price to the new heights (or lows), and carries the rest of the market with it. All of these factors, each of which is capable of starting a rally on their own, appear to be coming together at the same time.

What do you think about the recent behavior of Bitcoin’s price? Do you believe that a new rally is only days away? Let us know your thoughts on the situation in the comments below.